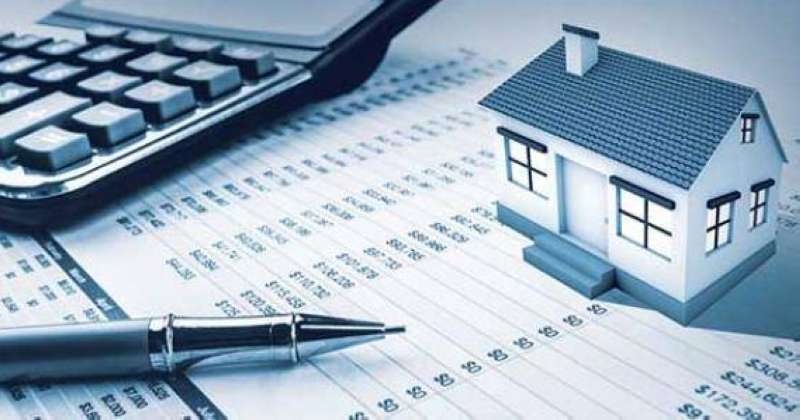 – Mortgage law will boost credit growth to 4
-7 percent annually during 2022
-2025
The impact of the mortgage on profits is stronger for banks with a local focus and the “Gulf” who benefit most
– “NBK” and “KFH” can attract a large share of mortgages, higher than their share of “retail” loans.
– 53 percent of Kuwaitis under 25 years old, which boosts mortgage demand

EFG-Hermes reported that the mortgage bill recently approved by the Cabinet could have a significant impact on credit growth.

Despite noting the scarcity of details related to the draft law, Hermes estimates, based on the planned distribution of land plots until 2025 (from 90,000), indicated that the demand for mortgage loans until 2025 may reach approximately 5.7 billion dinars, in A conservative scenario of 70 thousand dinars for each real estate loan remained, or 11.3 billion if we assume 140 thousand dinars for each loan, indicating that this would add 14-28 percent to the banking system loans, which currently amount to about one billion dinars, during the period between 2022 and 2025. According to estimates, assuming that the law will be implemented next year. 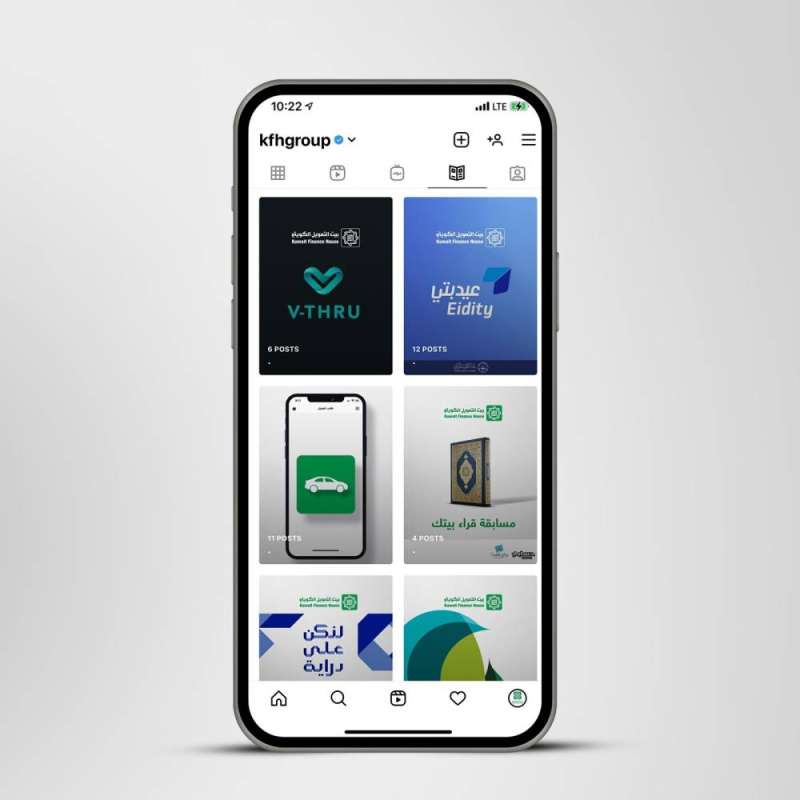 Hermes explained that given the current composition of citizens, the demand for mortgages may be a driver for credit growth in Kuwaiti banks in the medium term, especially that 53 percent of the total citizens are under 25 years, and that the marriage rate in Kuwait ranged between 10,000 and 11,000. Since 2016.

Hermes predicted that the mortgage law would greatly enhance credit growth to reach 4-7 percent annually during the period 2022-2025, in a market where loan growth rates ranged between 4-5 percent during the past four years.

Assuming that the average loan size is 140,000 dinars, “Hermes” expected that the Gulf Bank would benefit the most from the mortgage law, as its profits may witness an increase during the period between 2022 and 2025 by 10% (2.5% annually), compared to 4% In both NBK and KFH (1 percent annually), and 6% in Boubyan Bank (1.5% annually), adding that the impact on profits will be stronger for banks with a local focus.

She stated that “NBK” and “KFH” have the largest retail activities in Kuwait, and that their market share of mortgages will be large, but given the base of their profits (subsidiaries abroad) that are more diversified than their counterparts, the impact of profits at the group level in both banks will be partially mitigated. .

EFG Hermes has estimated the potential impact of mortgage lending on banks’ credit growth based on their current shares in the retail lending market, noting that the banks’ share in the mortgage market in fact may differ from the banks’ current shares in the retail lending market, where some banks either have an appetite Stronger growth than others, a more effective business focus or a better ability to sell mortgages to its existing client base.

“Hermes” expects that the “NBK” group (including Boubyan Bank) and “KFH” will be able to acquire a large market share in mortgages, higher than its current share in the retail lending market, indicating that its estimates are based on the rate of return on assets on financing costs. current banks, noting that there is a risk of increasing the cost of financing as a result of the potential strong demand for mortgage loans.

The draft mortgage law stipulates that banks can provide mortgages to Kuwaiti families to finance the construction of their first homes on land allocated by the government, to complement the role of the state-owned credit bank, which is currently facing capital restrictions.

Hermes noted that the recent increase in land allocation and planned distribution for the next few years had already reportedly posed a liquidity and capital problem for the Credit Bank, which had already asked the government for additional capital, while the government aims through the mortgage law Accelerate the process of providing loans to families by allowing commercial banks to provide mortgage loans.

Separately, “Hermes” recommended buying Gulf Bank shares due to the recovery of loans, explaining that it is an incentive for profit growth. She stated that a recent court ruling may lead to significant gains of 57 million dinars (excluding the possible request of the Central Bank of Kuwait for additional allocations) against the “Hermes” estimate of net income of 40 million dinars in 2021 and 51 million in 2022, indicating that it is difficult to predict the timing of this implementation. recovery, but it is likely to occur in 2022.