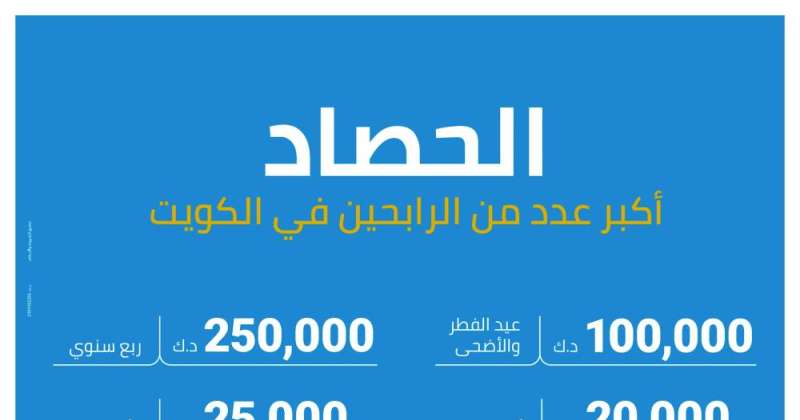 Ahli United Bank conducted, the day before yesterday, Wednesday, the weekly draw on Al-Hassad Islamic prizes, the first Islamic prize draw account in Kuwait, which offers more than 750 prizes annually, and is unique with many advantages, including that it is the simplest and easiest savings program that offers the largest value of prizes To the largest number of winners, as well as the advantage of opening the account online with ease and ease with the advantage of instant deposit into the account. 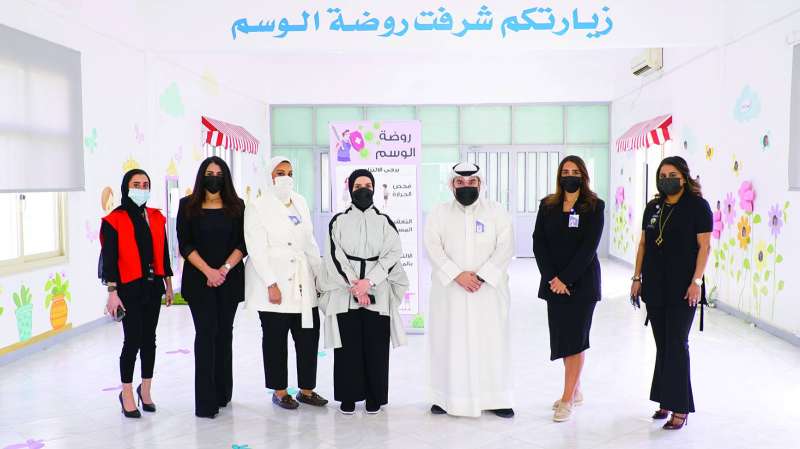 The “Al-Hassad” draw includes many prizes, including a prize of 100,000 dinars in each of Eid Al-Fitr and Eid Al-Adha, while the quarterly grand prize of 250 thousand dinars remains the most important aspiration of customers to achieve their aspirations.

Al-Hassad Prizes offer 20 weekly prizes worth one thousand dinars for each winner, while the quarterly “preference draw” of 25 thousand dinars was presented for the first time in Kuwait, exclusively for customers who were not previously lucky in the “Al-Hassad Islamic” raffle during the last five years. Provided that one year has passed since opening their accounts, each 50 dinars in the account of customers within this category provides one chance to enter the draw.