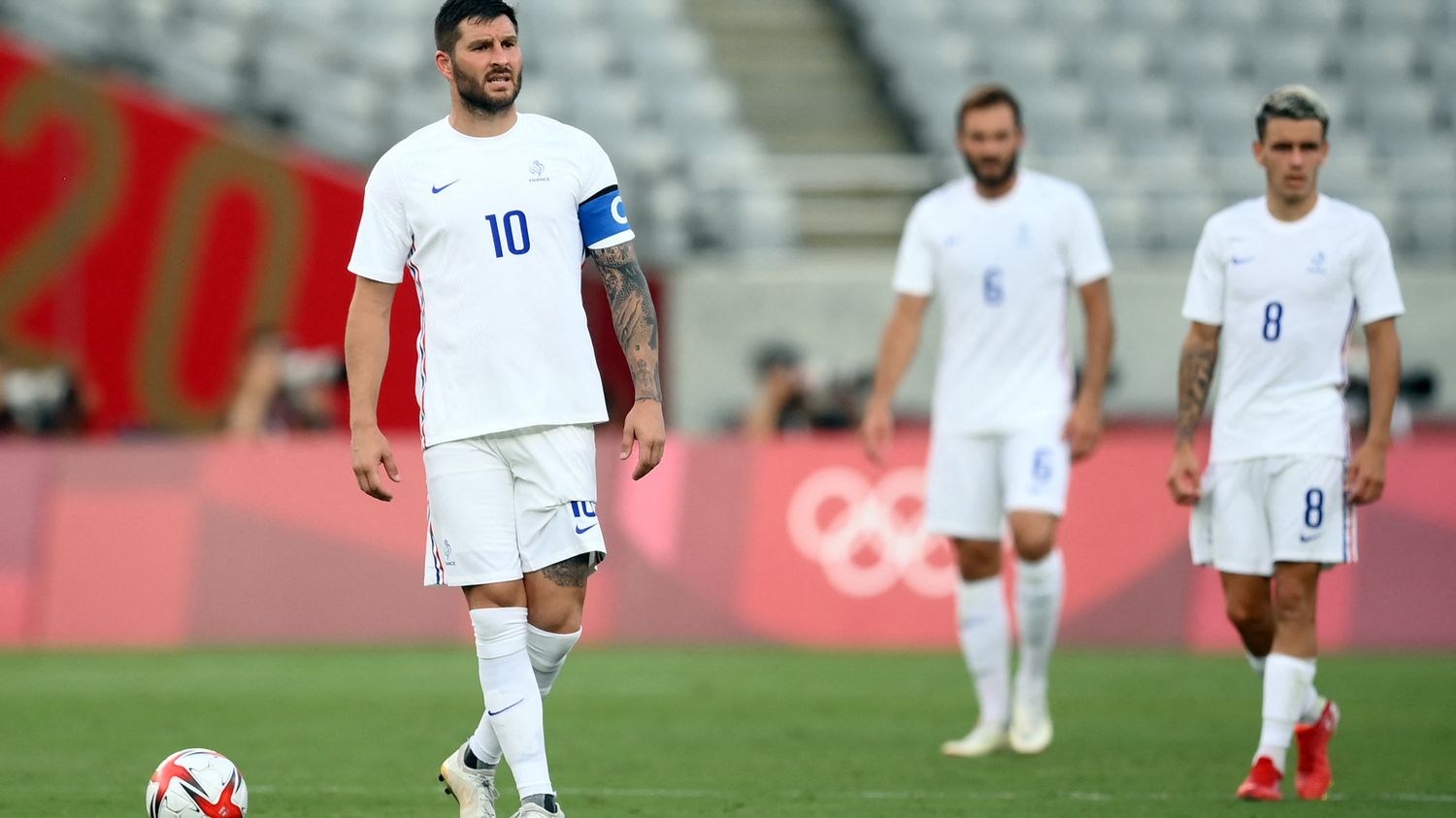 Back at the Olympics for the first time since 1996, the French Olympic team lost, Thursday, July 22, for its entry into the competition against Mexico (4-1). Sylvain Ripoll’s men, less polished than their opponents with only a preparation match in their legs (a 2-1 victory against South Korea), were overwhelmed by the teammates of the former Ajaccian goalkeeper Guillermo Ochoa.

If a penalty converted by André-Pierre Gignac shortly after the hour mark allowed the Blues to believe it a little by coming back to 2-1, the collective difference in strength between the two teams was far too great. It will be necessary to recover from Sunday against South Africa (Sunday, July 25, 10 am) to preserve a hope of qualifying for the quarter-finals.

⚽ André-Pierre Gignac shows up to take the penalty. The Tigers striker opens his foot to shoot to the right at ground level, the Blues unlock their counter # Tokyo2020
▶ ️ Follow the live – https://t.co/9EeHeZGXsL pic.twitter.com/1ee4v1qZ0D

Supposed to launch hostilities for the French delegation, the French Olympic football team missed out on Thursday. All eyes were however on this selection with the big taste of improvisation after the numerous refusals of the clubs to release players called by the coach Sylvain Ripoll. The presence of André-Pierre Gignac, Florian Thauvin and Teiji Savanier had the merit of arousing curiosity before the start of the competition. But in light of this first performance against Mexico, as much to say that the Blues are far from the account.

For 45 minutes, Paul Bernardoni and his defense held out, as best they could, against the opposing offensives. Not much to chew on, however, on the side of the France team, which was playing in white at the end of the Tokyo afternoon. Just a few rare movements orchestrated by Savanier, including a ball deep towards Gignac (28th), and a strike from Arnaud Nordin (29th) put Memo Ochoa to work. Not much compared to the technical and tactical strength released by “El Tri”, which will be expressed much more in the second act.

Barely out of the locker room, the Blues are picked up by Diego Lainez. The Betis winger makes Anthony Caci live an ordeal on the left lane before depositing a perfect right cross on the head of Vega, who deceives Bernardoni for the first time (1-0, 47th). The start of 45 minutes in hell or almost for France.