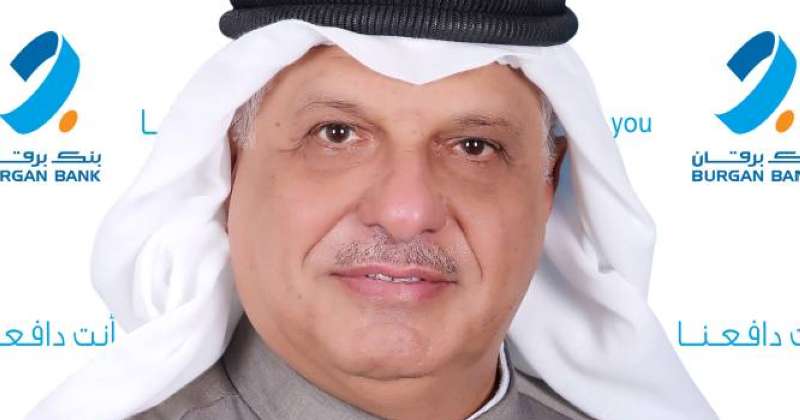 Burgan Bank achieved a net profit of 33.7 million dinars for 2020, while the bank’s revenues decreased 14.3 percent to 212.8 million, as a result of the weak operating environment due to the Corona pandemic and low interest rates.

The bank pointed out that it continued to maintain a relatively stable non-interest income of 72.8 million dinars, while operating expenses amounted to 92.7 million dinars, an improvement of 4.9 percent over 2019, due to a number of cost-saving initiatives that were taken during 2020. 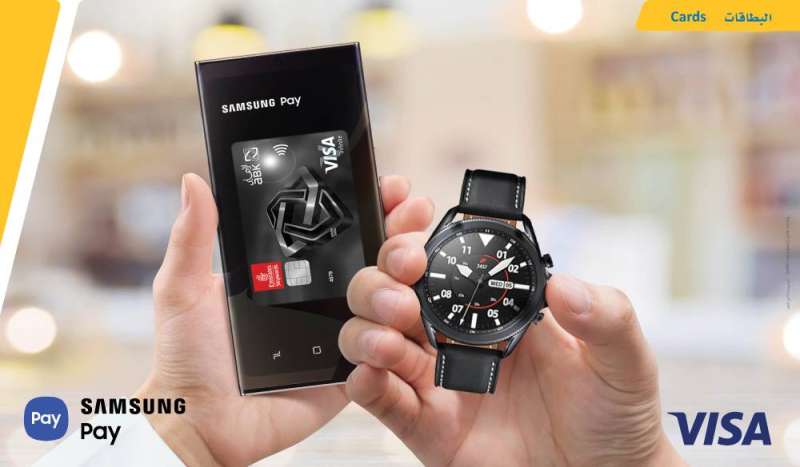 Customer deposits grew 2.5 percent to 4.1 billion dinars, while the loan book rose 5 percent in Kuwait, which is the group’s main market, with a cautious approach adopted in the markets of its subsidiaries.

Burgan’s board of directors recommended distributing 5 fils per share as cash dividends, and distributing 5 percent bonus shares, provided that the recommendation is subject to the approval of the general assembly.

Burgan has received great interest from potential buyers with his stake in the Bank of Baghdad, and is expected to conclude the sale during 2021 upon receiving the required approvals.

The head of Burgan’s management, Majid Issa Al-Ajeel, said that 2020 has posed tremendous challenges to economies around the world, and left a negative impact on the banking sector, pointing out that in such a difficult year, the bank’s results are testimony to its strong operating model, which is well supported. Through his risk prudent practices.

He pointed out that the bank had succeeded in implementing the issuance of tranche 2 capital securities at a value of $ 500 million, which strengthened the levels of capital at an ideal cost, as the issuance had exceeded 4 times the subscription limit by international and regional investors, which reflects the strength of the bank’s credit rating.

Al-Ajeel indicated that in 2020 Burgan maintained its commitment to distinguished customer service through the tireless efforts of its employees and the executive management team, expressing appreciation for the dedication of the entire team and its hard work throughout this difficult period, and praising the continuous support of the shareholders, the supervisory authorities and the Central Bank of Kuwait for their directives. And their positive contribution.

For his part, Masoud Hayat, Vice Chairman and Chief Executive Officer of Burgan, said that the bank presented in 2020 a flexible performance despite the Corona pandemic and its impact on the operating environment, which was exacerbated by the volatility of oil prices as well.

He emphasized the bank’s focus on implementing its long-term strategic ambitions, the most important of which is the reallocation of assets, with an increased focus on Kuwait, digital transformation to provide the best safe and comfortable banking experience, and further enhancement of talent and organizational culture in the Group.

Hayat added that as part of the asset reallocation plan, Burgan is making progress in its exit plan from Iraq, which will enable it to focus on further growth in Kuwait, stressing that it will continue to invest in strengthening its digital platform.

Hayat stated that the preventive measures initiated by the Central Bank of Kuwait greatly supported individuals and companies in this crisis, expressing his gratitude to them for protecting the banking sector, which is an important pillar of the Kuwaiti economy.

The Group’s Executive Vice President and Chief Executive Officer of Burgan Kuwait, Raed Abdullah Al-Haqhaq, stated that the bank’s performance is still stable despite the impact of Corona on the economy, pointing out that it took strict measures to protect the health and safety of customers and employees during the “Covid 19” crisis while meeting Their banking needs.

He said that the bank’s employees have shown exemplary dedication in supporting customers, and he expressed his gratitude to each of them for their continuous contributions.

Al-Haqhaq pointed out that Burgan continues to focus on supporting its customers and driving operational excellence, stressing that thanks to its strong risk management framework, the commitment of its team, and its strategic focus on digital improvements, the bank is in a good position that allows it to overcome the upcoming challenges in Kuwait and international markets.