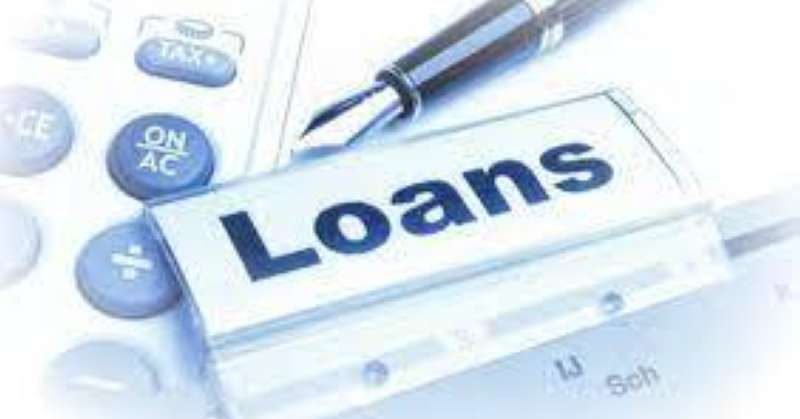 Yesterday, the National Assembly approved a bill to postpone loan installments to citizens for a period of 6 months, in its first and second deliberations, provided that the public treasury bears the cost of the delay.

The law stipulates that the payment of the financial obligations owed by the citizens who wish to do so at the Fund for the Treatment of the Situation of Troubled Citizens, the Family Support Fund, the General Organization for Social Insurance, the Credit Bank and the Public Authority for Housing Welfare, provided that these bodies issue decisions and conditions related to the implementation of the provisions of this The law also defers the payment of installments of consumer and installment loans in local banks, investment companies, and financing companies subject to the supervision of the Central Bank of Kuwait, for eligible citizens who wish to do so, and the Central Bank shall set the conditions and controls necessary to implement the provisions of this law. 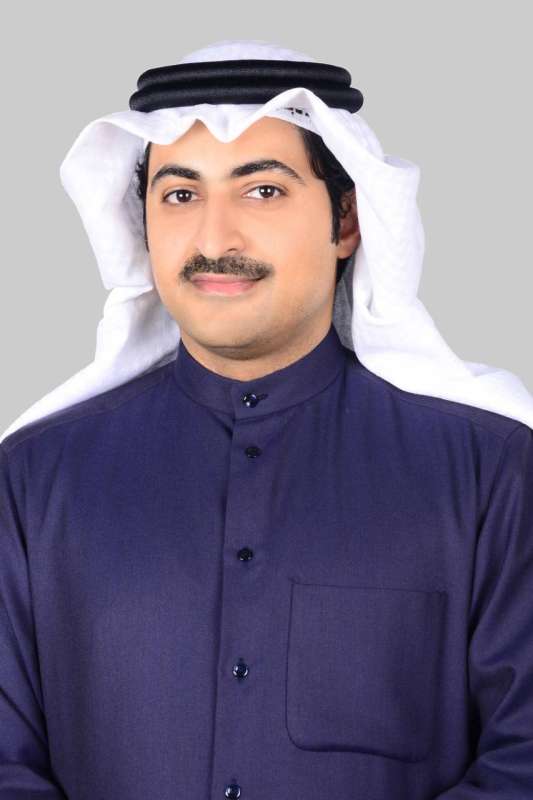 Sources expected that the mechanism for postponing the installments of banks and financing companies will be similar to what was done during the banks ’initiative during the past year, as it is expected that the postponement will take place automatically, provided that those who refuse to postpone the postponement will submit to their banks on paper or” online “of their unwillingness to postpone.

The law specified the period of delaying the installments of the obligations owed to all the previous bodies in 6 months, starting from the date of its publication in the Official Gazette, with permission to extend the period for another 6 months, according to a decision by the authorities concerned with the application of the provisions of the law, provided that the funds necessary to implement the law are taken from the state treasury.

Sources in the Financial and Economic Committee in the National Assembly told Al-Rai that government estimates of the total cost of postponing loan installments are 6 months, in case all borrowers desiring to postpone their installments according to the law, amounting to about 376 million dinars, of which 340 million are the share of Islamic and traditional banks and companies. Financing and investment, compared to 36 million shares of government agencies, distributed by 19.5 million for postponing replacement installments, 10.32 million for advance pension installments, 5.05 million for contributions of business owners in the private and oil sectors that are not owned by the state, and 1.15 million for contributions of the insured in the chapter Fifth, 0.11 million for installments of the defaulters and family funds.

The sources expected that the total number of the cost of postponing loan installments will be less than the government estimates, basing in their opinion on the unwillingness of citizens to postpone their installments, in light of their ability to pay them without delay.

Perhaps it is worth noting to highlight the differences between the new postponement approved by the National Assembly and the postponement of installments during the period from April to September of 2020, as the postponement of bank loan installments during the past year came at the initiative of the banks themselves, while it comes with a law this time, which makes It is logical that the law went to the public budget to bear the cost of the postponement, despite the lack of liquidity the state is going through, especially since postponing installments for 6 months during 2020 cost banks losses amounting to 380 million dinars, which constituted about 83 percent of their total profits last year. It is borne by the shareholders in the banks, which makes it impossible for the banks to continue bearing the cost of the postponement without compensating them for that.

The other different matter this time is that the delay of installments according to the law was limited to citizens, while the initiative of banks last year included citizens and residents alike, while the new law included financing and investment companies also to postpone the installments of citizens ’loans, after the delay was limited during the period from April to September of last year on initiatives of some financing companies, and for varying periods.

According to banking sources, the total borrowers in Kuwait amount to about 500 thousand borrowers, about 450 million of them citizens. And if we go back to the total personal credit facilities, for citizens and residents, according to the latest statistics of the Central Bank of Kuwait, it amounted to 17.248 billion dinars at the end of last January, divided into 12 .793 billion loans in installments, and 1.61 billion consumer loans.

According to the sources, expatriates make up about 10 percent of personal facilities, and their financing is concentrated in consumer loans, which means that the total personal loans of Kuwaitis amount to about 17 billion dinars.

Why didn’t the 340 million go to pay off part of the citizens ’loans?

Under the government’s approval to postpone the installments of loans from banks and finance and investment companies to citizens for 6 months, and bearing the cost resulting from that delay, a deserved question, which is, “Why did the state not use the 340 million dinars of the cost of the installments postponement to pay part of the citizens’ loans with banks and financing companies ”? Sources told Al-Rai: “As long as the government decided to bear this cost, despite the financial deficit of the budget and the scarcity of liquidity, the use of the 340 million to pay off part of the citizens’ loans, which contributes to reducing their obligations towards the financing agencies and the repayment period, seems more beneficial than bearing the same cost. To postpone loan installments only, without any change in the amounts of loans owed by citizens.

The cost of deferring government obligations