Continuing to organize other copies of the tournament periodically
– Al-Ruwaih: Youth interests are among the most important pillars of KFH’s strategy
Al-Saad: The tournament included competitions and prizes for fans and players
Dashti: Competition and good performance are indicators of the promising future of the tournament

The Deputy Director General of Public Relations and Media for the Group at “Kuwait Finance House” (KFH), Yousef Abdullah Al-Ruwaih, referred to the great success of the “Padel” tournament, the first of its kind in Kuwait, which was held in a private stadium in the Seychelles Julai’a Resort, with wide youth participation. It witnessed a competition between 32 teams to win the title over two days, and ended with the crowning of the “RFA” team in first place.

Al-Ruwaih added that the organization of the KFH Padel Championship falls within the framework of the bank’s social responsibility, and its keenness to meet the aspirations and interests of young people, indicating that it received a huge turnout, and many praises for its wide response, mass follow-up, and comprehensive media coverage in various media and social media channels. . 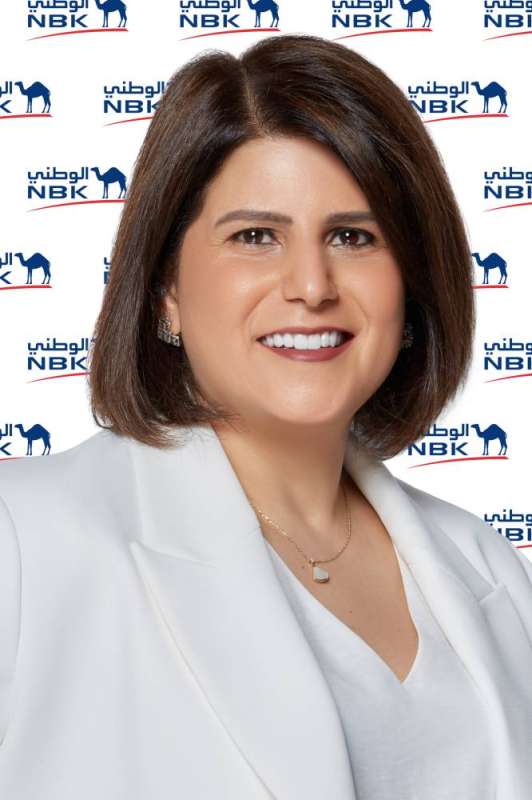 Al-Ruwaih stressed the importance of the KFH Padel Championship in diversifying sports activities in front of the interests of Kuwaiti youth, especially as it is a new sport that is gaining momentum and spread around the world.

He explained that KFH attaches great importance to young people, as they are the real wealth of the nation, and one of the most important pillars of the bank’s social responsibility strategy, which was a forerunner in designing youth and sports programs and initiatives that rise to their aspirations and meet their desires.

He pointed out that the importance of the “Padel” tournament lies in the possibility of preparing the ground for highlighting young Kuwaiti talents, who would achieve achievements that represent the name of Kuwait, pointing out that “KFH” is the biggest supporter of youth, and it is the first bank in Kuwait to launch the “You are our pride” platform. To honor the owners of achievements in various sports and other fields.

For his part, the Assistant Director of Public Relations at KFH, Fahad Al-Saad, indicated that KFH will continue its efforts to organize other copies of the “KFH Padel Tour” on a regular basis, indicating that the main objective is to create a platform that brings together sports lovers, and allows them to The opportunity to learn about their technical level through competitive matches in a high spirit of sports, in support of young people and their interests.

And he indicated that the tournament included competitions and prizes for the public and players, in addition to the keenness to cooperate with a number of Kuwaiti youth entrepreneurs to attend the event and distribute coffee and juices, out of KFH’s keenness to support them, adding a beautiful luster to the tournament on the other hand, adding that it contributed to discovering The energies and skills of Kuwaiti youth and their sports interests.

In turn, the distinguished player in squash and tennis and professor of economics at Kuwait University, Dr. Imad Dashti, expressed his happiness for organizing the KFH Championship.

For the “Padel” championship, noting that he showed interest in advance and advanced over everyone by adopting the organization of the tournament, which constituted a suitable opportunity for young people to diversify their sports interests, and unleash their abilities in this new sport in Kuwait.

He pointed out that the success of the tournament is due to the competition that it witnessed and the good performance of the players, as they are two clear indicators of a promising future for this sport in Kuwait, stressing that this tournament and the upcoming tournaments for the padel, would contribute to the launch of the project to classify the padel players according to the technical level at the level of Kuwait. And helping to form a nucleus for the Kuwaiti teams for the padel sport.

Dashti stressed that it is important to support KFH to continue organizing this tournament, which will gain greater importance in the next edition, noting that the Padel Championship links two games, squash and tennis, but differs in essence in terms of the rules governing it and the style of play.

He stated that playing the game requires physical flexibility and the use of hard racquets on a court smaller than the regular tennis court, and does not require a specific age group, stressing that the padel sport is for all and all ages. “Your House Initiators”

Al-Ruwaih mentioned that KFH is the only bank that includes the KFH Initiators team, which includes many names that contributed to raising the name of Kuwait high in various fields, pointing out that everyone who achieves global achievements joins the program to be one of the initiators according to the standards approved by the bank.

He noted that the tournament is a new addition to sports activities in Kuwait, and that the wide participation that it witnessed is a clear evidence of the wide youth acceptance of this sport.