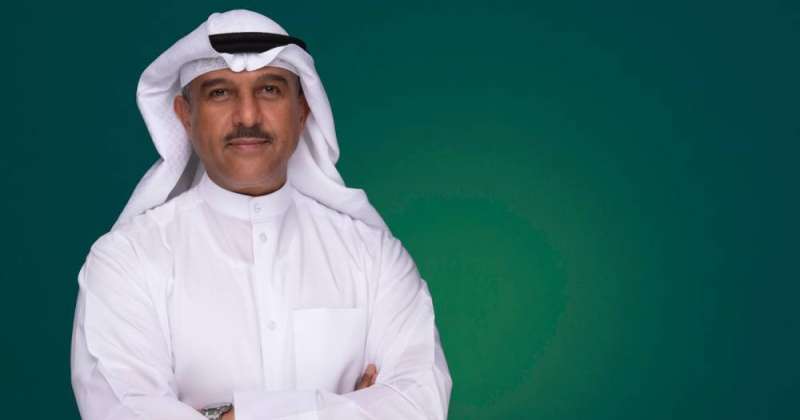 We keep abreast of the latest developments in banking digitalization worldwide

Exit from non-strategic assets to focus on banking

– 2.47 percent of the group’s bad debts and 220 percent of its coverage in Kuwait

The assigned CEO of Kuwait Finance House (KFH), Abdul Wahab Issa Al-Rashoud, said that the positive financial indicators achieved by the bank for the first quarter of 2021 despite the exceptional economic conditions, and the double-digit growth in net profits of 12.9 percent, is nothing but a new confirmation. Due to the strength of its financial position, its strong creditworthiness, and its high efficiency in dealing with fluctuations. 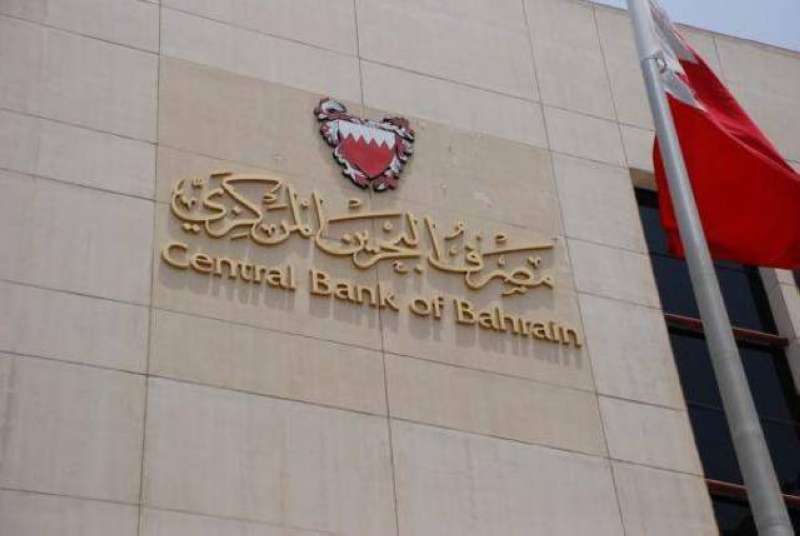 He stated that the provisions and the value charged to the group’s income statement during the first quarter of this year decreased to about 56 million dinars, a decrease of 25 percent, which includes financing and investment allocations and other additional precautionary allocations.

He explained that, by the end of the first quarter of 2021, the exit reached about 6.7 million dinars, due to the circumstances of the spread of the Coronavirus pandemic and its negative repercussions on the local and global economic reality.

Al-Rashoud pointed out that the exits from non-strategic assets are part of KFH’s strategy to focus on core banking and achieve sustainability in profits.

He noted that the group’s bad debts ratio amounted to 2.47 percent by the end of the first quarter of 2021, and is calculated according to the basis of calculation at the Central Bank of Kuwait, while the proportion of debt coverage from provisions reached 220 percent at “KFH – Kuwait”, and 206.8 percent. For the group.

He stated that the group’s financing portfolio grew at the end of the first quarter of 2021 to 10.87 billion dinars, by 1.1 percent from the end of 2020, as most of the growth came in the corporate sector.

This comes at a time when KFH achieved a net profit for shareholders for the first quarter of 2021, amounting to 50 million dinars, with a growth rate of 12.9 percent compared to the same period of the previous year.

Earnings per share reached 5.97 fils for the first quarter of 2021, with a growth rate of 12.6 percent, total operating expenses decreased by 6.5 percent, while the capital adequacy ratio reached 16.98 percent, surpassing the minimum required from the regulatory authorities, a percentage that confirms the robustness of the financial position of B-Tech”.

KFH’s financial results during the first quarter reflect the strong and balanced performance of the group, and show prudence in managing risks and the ability to deal with various economic variables and repercussions.

KFH continues its leading national role in supporting the economy and society within the framework of the sustainable development strategy, while continuing to support the growth of the Islamic finance industry in all markets in which it operates, and stressing the importance of continuing to implement the digital transformation strategy, which emphasized its proactive approach to adopting technology and innovation and its focus on enhancing Customer experience.

This comes by providing the best innovative banking solutions through cooperation with financial services companies “FinTech”, employing artificial intelligence and keeping pace with the latest developments in banking digitalization globally.