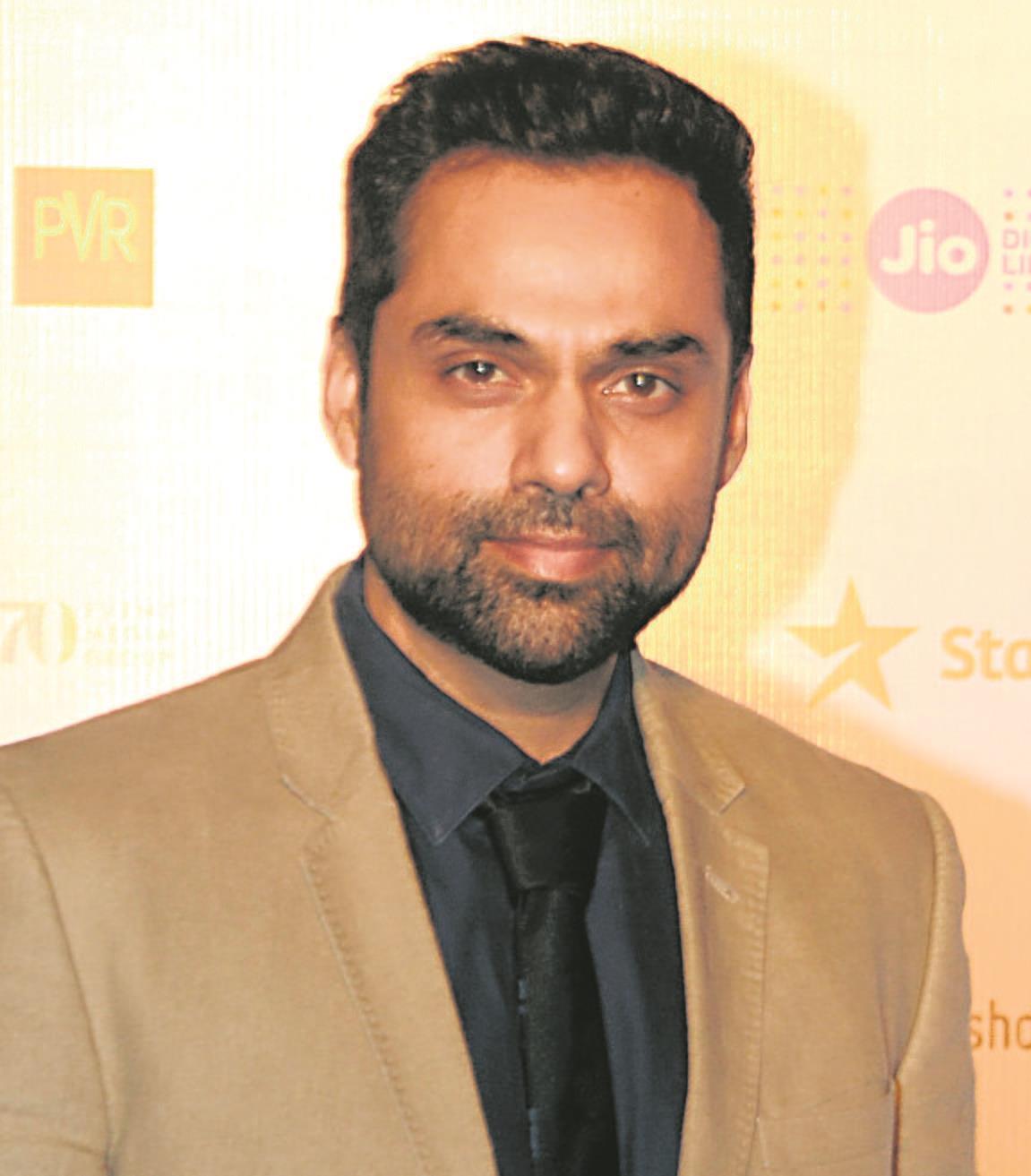 The film also starring Avantika and Meera Sayal, is directed by Manjari Makijany.

‘Spin’ follows Rhea (Avantika), an Indian American teen who learns she has a passion for creating DJ mixes that blend the textures of her Indian heritage and the world around her. Her life revolves around her eclectic group of friends, Molly, Watson and Ginger, her after-school coding club, her family’s Indian restaurant and her tight-knit, multigenerational family, which has only grown closer since her mother’s passing. Everything changes when she falls for aspiring DJ Max and a long-lost fervour for music is re-ignited. Rhea discovers that she has a natural gift for creating beats and producing music but must find the courage to follow her true inner talent.