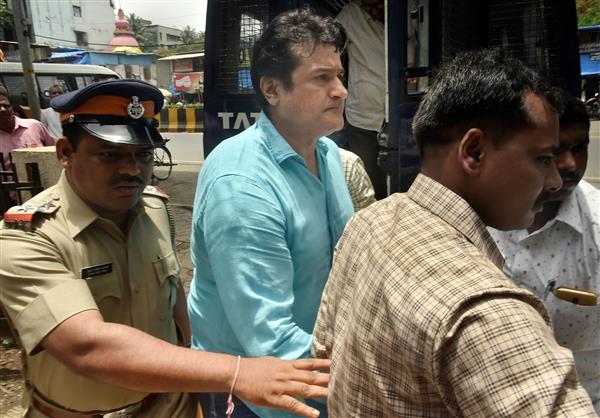 A special NDPS court here on Thursday rejected the bail application of Bollywood actor Armaan Kohli in a drug case.

Judge AA Joglekar rejected the bail plea. A detailed order was not available yet.

Kohli was arrested on August 29 following a raid by the Narcotics Control Bureau (NCB) at his residence during which banned drugs were allegedly seized.

His lawyers had argued that only a small quantity of drugs was allegedly recovered from his possession, which is a relatively lesser offense, so he was entitled to bail.

The NCB opposed the application, claiming that the actor had direct links with two prime accused in the case from whom a large “commercial” quantity of contraband was recovered.

Earlier, a magistrate’s court had denied bail to Kohli.

The actor had featured in the Salman Khan-starter “Prem Ratan Dhan Payo” among other Hindi films, and was also one of the contestants of TV reality show “Bigg Boss”. PTI