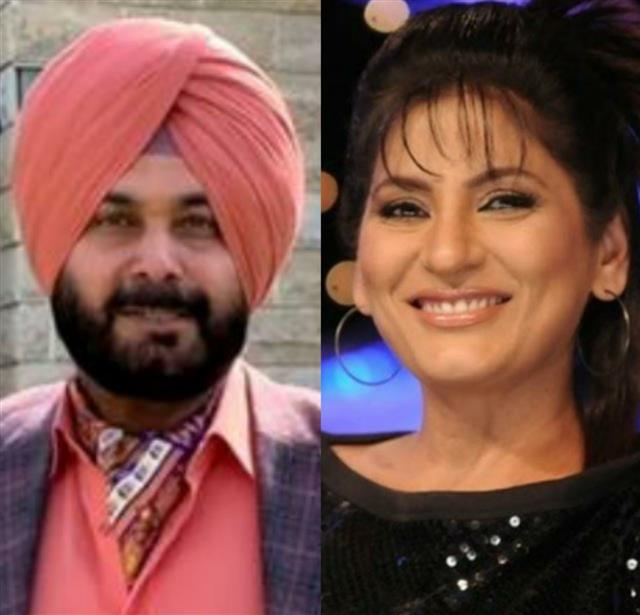 After Navjot Singh Sidhu’s resignation as Punjab Congress president, the name of Archana Puran Singh has started trending on social media as she had replaced him as a special guest on The Kapil Sharma Show.

Netizens are joking that after Sidhu’s resignation, her job as a guest on the show is in jeopardy.

Archana Puran Singh had replaced Sidhu after he left it and decided to concentrate full-time on his political career.

Sidhu was a permanent fixture on Kapil Sharma’s show for quite a few years and was well-known and loved for his witty quips, shayaris, and laughter.

After #NavjotSinghSidhu resign, the only person who seems to be highly upset is ARCHANA PURAN SINGH in Kapil Sharma show…..
😂😂😂😂😂 pic.twitter.com/f4Ic3Rsjsa

Archana Puran Singh on the sets of The Kapil Sharma Show pic.twitter.com/Ser6jQZzjW

Is it the hint that Navjot Singh Sidhu will replace Archana Puran Singh from ‘The Kapil Sharma Show’ after resignation as Punjab Congress Chief?😂#NavjotSinghSidhu #PunjabPolitics pic.twitter.com/J0LOOfG0Cz

As for Sidhu’s resignation, in a letter to party president Sonia Gandhi, he wrote, “The collapse of a man’s character stems from the compromise corner, I can never compromise on Punjab’s future and the agenda for the welfare of Punjab.”

“Therefore, I hereby resign as the President of the Punjab Pradesh Congress Committee. Will continue to serve the Congress,” he added.

It is learned that Sidhu was upset over the non-inclusion of the MLAs of his choice in the expanded Cabinet and the appointment of the new Advocate General, APS Deol.