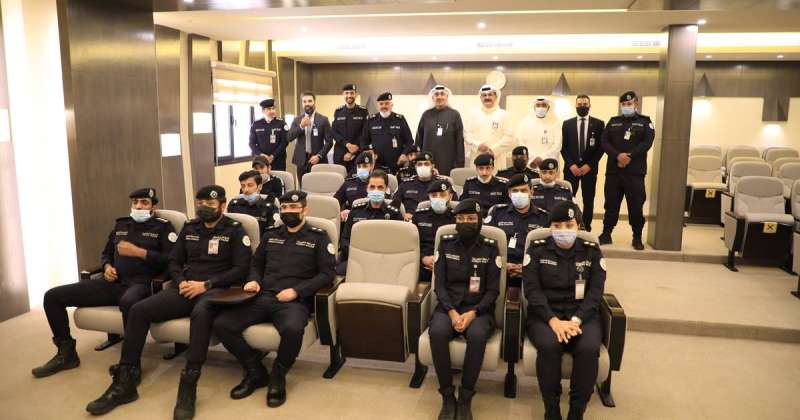 The National Bank of Kuwait organizes a training program for staff of port security affairs at the Ministry of Interior, to train on protocols for dealing with the public and customer service. About 75 male and female trainees will participate in it through several sessions and workshops.

The program was launched at a reception that followed all safety guidelines and social distancing rules, in the presence of the Assistant Undersecretary for Security Ports Affairs at the Ministry of Interior, Major General Mansour Muhammad Al-Awadi, and the General Director of Human Resources for the “National” Group, Imad Al-Ablani. 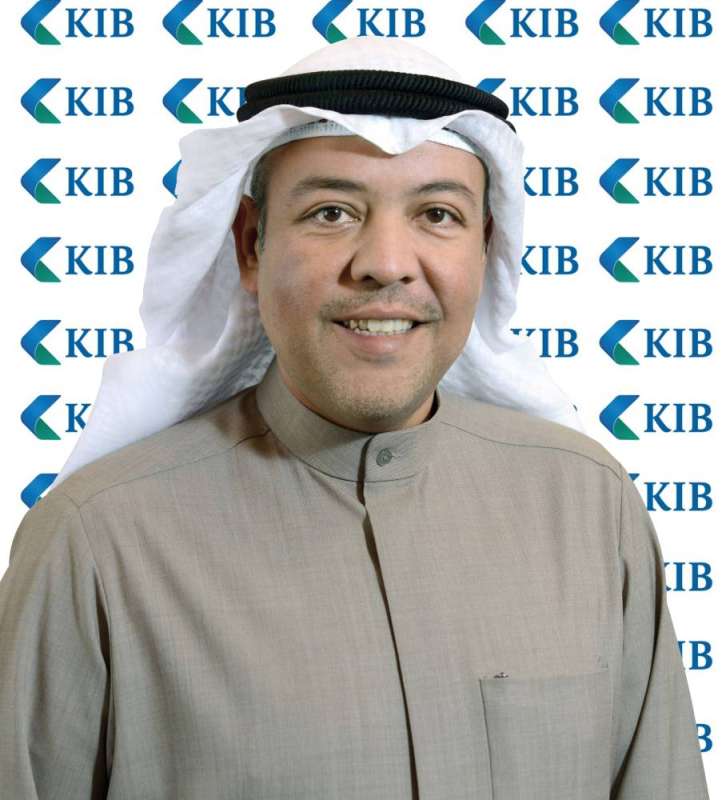 Al-Ablani said: “We are happy in (NBK) with this partnership, which aims to train employees of the port security sector affiliated to the Ministry of Interior, which reflects the confidence we have as a leading bank that enjoys strong relations with the local community.”

He added that “Al-Watani” harnesses its potentials and takes upon itself the development and development of the human element, within its partnerships with all institutions, especially government, in line with the bank’s community and development commitments, and its many initiatives that continue annually, believing in the effective impact of these programs aimed at serving society and its children. This translates into the pioneering role that the bank has played in this field for decades.

Al-Ablani stressed that the partnerships that the bank enters into with various government agencies and institutions comes from its firm belief in the importance of strengthening cooperation relations between the public and private sectors, noting that he is always looking forward to consolidating these partnerships and expanding their horizons for the advancement of Kuwaiti national cadres.

NBK’s training initiatives reflect its deep vision towards investing in human resources, and for that it provides a selection of the best experts in training programs who provide their expertise to these promising cadres, based on its effective role in developing human capabilities and energies within government institutions, as the strategic banking partner for the government sector. It also takes upon itself the development and development of the human element within its partnerships with all institutions in the public and private sectors.