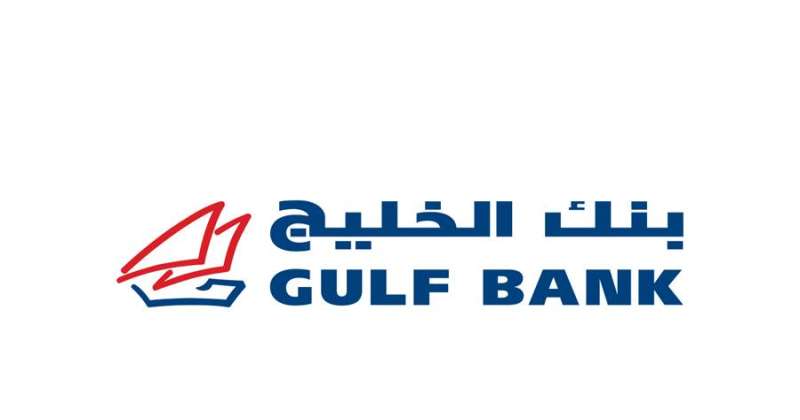 Gulf Bank believes that the recovery in demand due to the reopening of the economy and the introduction of vaccines will boost growth in consumer credit in the short term.

In its economic report, the bank added that the risks that cast a shadow over the growth of consumer credit, include the continuing threats of the Corona pandemic, the decrease in consumption due to the departure of expatriates, the cautious approach of lending by banks in the event of poor loan recovery, and the possibility of reduced government spending in the event of low levels of prices Oil.

The report pointed out that consumer credit constitutes one of the most important elements of reviving consumer spending, and is part of the economic engine, as well as an important part of the bank’s loan portfolio and a tributary to diversifying risks and managing liquidity, indicating that in the Kuwaiti banking sector, it represents 34 percent of total loans. .

He pointed out that there are factors affecting the growth of consumer credit, the most important of which are: population growth, unemployment rates, car sales, and some decisions and policies such as increasing the credit ceiling and distributing grants, considering that economic growth affects the growth of consumer credit, but its effect is delayed until the following year.

The report stated that interest rates have a significant impact on consumer loans, but not on installment loans, as consumer credit is not affected much by factors such as residential real estate sales, family consumption, income level and inflation.

This comes at a time when consumer credit is divided into consumer loans and installment loans, as consumer loans are granted to finance personal needs such as durable consumer goods or to cover education or health expenses, etc., while installment loans are used in particular to purchase or renovate private housing, and help individuals to benefit One of the benefits of goods and services in the short term and paying their value over a specific period of time, which leads to an increase in consumer spending, which forms an essential part of the economic engine, and also benefits banks by providing a means to diversify risks and manage liquidity.

He added that consumer loans increased at a slower rate, or 4.7 percent, as the consumer credit customer base was largely made up of public sector employees, noting that 60 percent of consumer loans and 72 percent of housing loans were lent to Kuwaitis.

The report said that consumer credit would achieve diversification in the loan portfolio at banks, while the risks associated with consumer credit could be reduced by transferring the salary directly to the customer’s account in the bank that granted the loan, or by withholding the amounts of deposits, and others.

He added, “It helps to reduce risks by setting a ceiling for the loan amount in proportion to the borrower’s salary. With regard to asset risk weights, with the aim of calculating the capital adequacy ratio, which is the amount of capital that banks must set aside to keep the loan, consumer loans carry risk weights of 100 per cent. The Hundred ».

In comparison, he stated that the risk weights assigned to corporate loans range from 20 to 150 percent, which is a high percentage, depending on the quality of the assets.

He indicated that the different periods of loans in the field of consumer credit (ranging from 1 to 15 years) contribute to managing liquidity, as banks adopt different strategies to stimulate consumer credit.

This comes at a time when one of the rumored strategies is to grant cashbacks and bonus points or other promotional offers when using credit cards, and banks also offer the option to renew the loan to customers who have paid 30 percent of their initial loans.

The impact of “Corona”

The report pointed out that the Corona pandemic, and the accompanying closures, affected consumer spending and consumer credit, and that in June 2020, consumer credit growth stabilized from the beginning of the year to date at an average of 0.03 percent.

He revealed that the banking sector in Kuwait has taken many measures to improve the availability of credit to consumers, such as allowing loan installments to be postponed, reducing interest rates, facilitating account opening and applying for loans or credit cards online.

The report believes that several factors may affect consumer credit, including a group of 10 factors and some of the decisions and policies that have been studied.

He stated that a statistical study was applied to consumer credit and each of those ten factors, such as economic growth, unemployment rate, and others, to obtain the effect of those factors on consumer credit, noting that in general, the time period covered by the analysis extends from 2001 to 2019.

He stated that the following factors have a significant impact on the growth of consumer credit, which is car sales, as car financing has enjoyed great popularity for both traditional and Islamic banks, and an example of this is the interest-free car loan initiative and offers for linking with brands, as reflected in sales data Cars that have a major impact on consumer credit growth.

He attributed this to the large difference in residential real estate prices and the maximum permissible amount for installment loans, which is 70 thousand dinars, as the growth of consumer credit is not affected much by fluctuations in oil prices, as a result of generally stable income levels in Kuwait.

Al-Khaleej reported that the Central Bank of Kuwait increased the ceiling for consumer loans from 15,000 dinars to 25,000 in November 2018, and this resulted in a significant increase in access to credit. There were examples of such grants from the state in the past, such as distributing grants (2011) and dropping loans to some citizens (2013).

The report revealed that in the context of consumer credit growth in Kuwait, interest rates have a significant impact on consumer loans, but they do not significantly affect installment loans, as the origin of this difference may be due to the term of the loan and the terms of refinancing.

He stated that with regard to installment loans, although re-pricing can take place once every 5 years, the change should not exceed 2 percent, as the option of refinancing comes accompanied by conditions such as the obligation to pay 30 percent of the outstanding loan, paying early installments on due dates. Refinancing is higher in the case of consumer loans due to its lower value and relatively easy refinancing.