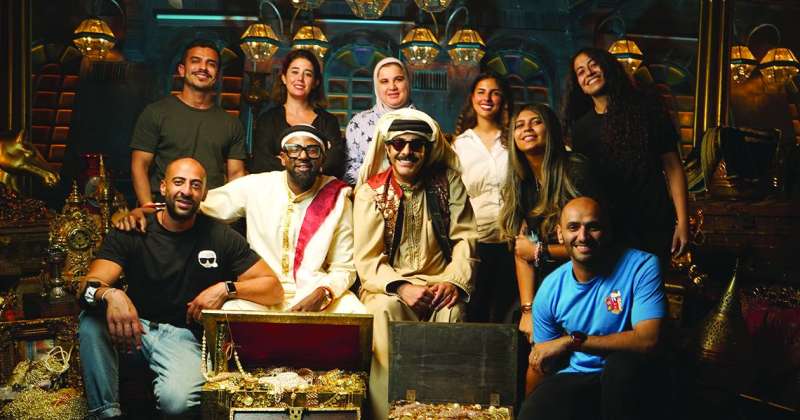 – Naglaa Al-Issa: We used to share with our customers all national and social occasions
– We launched the song to confirm the feasibility of saving in “Al Dana” and to remind customers of opportunities waiting for them to win

Gulf Bank has launched a new artwork in preparation for the withdrawal of the semi-annual Al-Dana account for the prize of one million dinars, which it will conduct tomorrow, entitled “Oh, Al-Dana, come to me, take my place”, a song sung by Abdul Salam Muhammad and Hadi in a marine melody that reflects the culture of the people of Kuwait and the spirit of the bank.

Al Khaleej has always promised customers to present interesting artworks on various national and social occasions, and this time, after increasing the rewards of Al Dana and promising them to present two new millionaires this year, a work that praises its relationship with its loyal customers and rewards them as the sea rewards those who seek it. 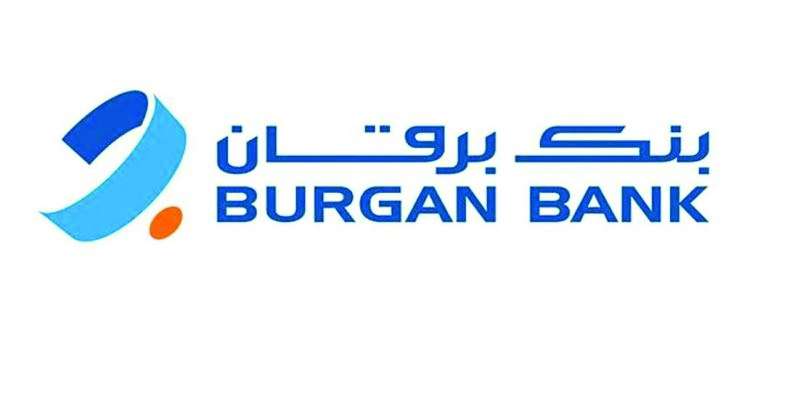 This is evident in the song’s video, which shows the difficulty of diving on pearls, the hardship that parents endured, the ease of winning “Al Dana” from “Al Khaleej” and its great impact on the winner’s life.

Among the beautiful words that the two artists, Abd al-Salam Muhammad and Hadi sing, “It is sweet and bitter, generous and what permits ten is with you,” in reference to the recent increase presented by “Al Khaleej” to the “Al Dana” awards, and its calculation of all the opportunities gained by the client in the previous year, which will be added to the next year. as a reward for his loyalty.

The song’s lyrics refer to the bank’s slogan “Ya Bu Sheraa and Safina,” to “Al Dana” raffles and prizes, “Ya Bu Al Dana, the precious,” and to the value of the increasing Al Dana prizes, “Al Dana is all you grow.”

Deputy General Manager for Personal Banking and Marketing Department at the bank, Najlaa Al-Issa said, “We used to participate with our customers on all national and social occasions, and with the new (Al Danah) account prizes this year, we have a big celebration to participate in, which is the (Al Danah) Millionaire Draw for the half year.” .

She added, “We launched this song to confirm the feasibility of saving in the (Al Dana) account, and to remind customers that there are more opportunities awaiting them to win one of the precious prizes,” from their favorite bank “Bu Sheraa and Safina”, as Dom promised them.

This comes at a time when “Gulf” is holding the semi-annual “Al Dana” draw on Thursday at 7 pm, and it will be shown live on “Al Rai TV” and on the bank’s social media pages, and it can be followed through the page (https://www.e-gulfbank.com). com/kdm).