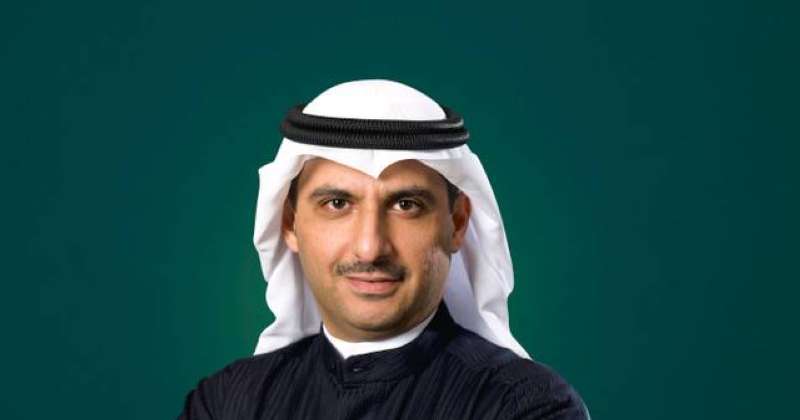 Al-Azmi: The sale confirmed the quality of the stock and the durability of the “Qurain” position… and its future plans

The CEO of KFH Capital (the investment arm of the Kuwait Finance House Group), Abdulaziz Al-Marzouq, said that the success of the process of selling the Petrochemical Industries Company 110 million shares of Qurain Company in one day and one auction, at a price that exceeds the initial sale price of one share by about 30 percent, confirms the market’s readiness to absorb such large deals.

He pointed out that all possibilities are available for the success and completion of the sale deals, which opens the way to expand the role of the private sector and achieve the best utilization of liquidity, pointing out that the market needs this type of stock sale deals, noting that KFH Capital is currently studying the possibility of implementing some new deals in cooperation with partners. Local residents in light of the great success of selling Al-Qurain shares. 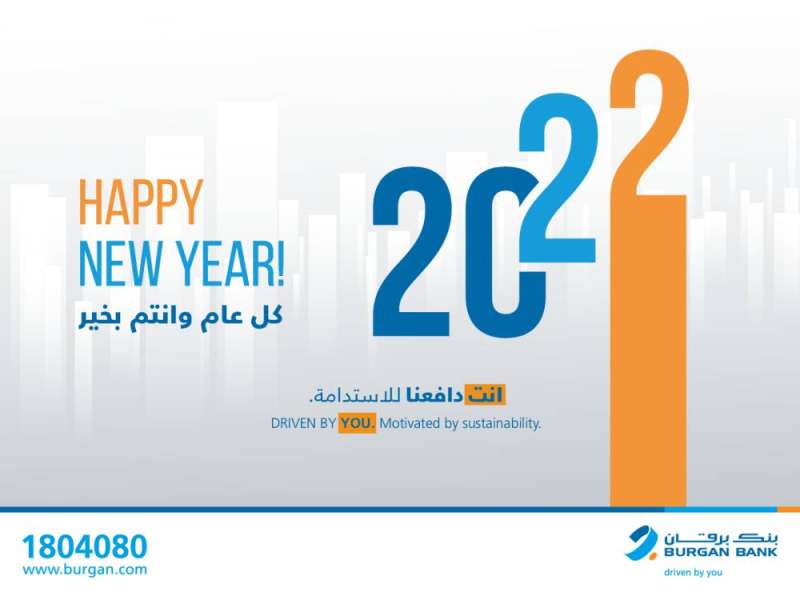 Al-Marzouq added that the “Qurain” share was put up for auction at an initial price of 320 fils per share, and that the auction was awarded to Al-Jinah Holding Company at a price of 425 fils per share, with a total of 46.75 million dinars.

He stressed the ability of KFH Capital to carry out sales and acquisitions of shares of major companies, and the availability of human expertise, capabilities, and technical and organizational arrangements for the success of such deals, which provide more investment opportunities for clients and the market in general.

Al-Marzouq praised the success achieved in the sale process and making it a model for new deals in the coming period, and the great cooperation that KFH Capital received from the Petrochemical Industries Company and the Kuwait Stock Exchange, where everyone worked to make all possible efforts to make the deal a success and facilitate its optimal completion.

Al-Marzouq indicated that the advisory services team at KFH Capital managed the sales process completely, professionally and systematically, which contributed greatly to the success of the deal and the completion of the sale process at the highest price and in the best way, through a public auction in which the opportunity for competition between 3 companies was transparent and direct.

He noted that since KFH Capital was appointed by Petrochemicals as an exclusive selling advisor to sell 10% of Qurain shares, a specialized team from the company undertook the process of financial study and marketing the investment opportunity to many local and international investors. He also continued to complete the process of completing the process. Selling successfully by auction on the stock exchange.

For his part, the CEO of the Petrochemical Industries Company, Mutlaq Al-Azmi, praised the arrangements and preparations that were taken by all parties to make the sale of 10% of the shares of “Qurain” in a public auction a success. The proceeds from the sale amounted to 46.75 million dinars.

He pointed out that KFH Capital managed the matter with high professionalism and was able to achieve the best results, as it reflected the demand for the auction, the increase in the share price compared to the initial price, the quality of the offered shares, the solidity and strength of the financial position of Al-Qurain, and the confidence of investors in its performance and the size of its achievements. and its future plans.

Al-Azmi added that “Qurain” has achieved success since its introduction in the Kuwait Stock Exchange, and is currently acquiring companies operating in various fields within the petrochemical market, which achieves good financial performance and diverse flows from multiple sources, in a way that enhances profitability and reduces risks due to its lack of dependence on single market or domain.

He stated that the deal that comes at the end of 2021 is the most prominent and important in it, and it is a successful deal by all standards, appreciating the efforts made by KFH Capital, which confirmed its ability to achieve the best marketing standards for the deal, and harness its capabilities for its success and completion in the best way in a record period, as it came Its results are in line with the aspirations and ambitions of “Petrochemicals”.