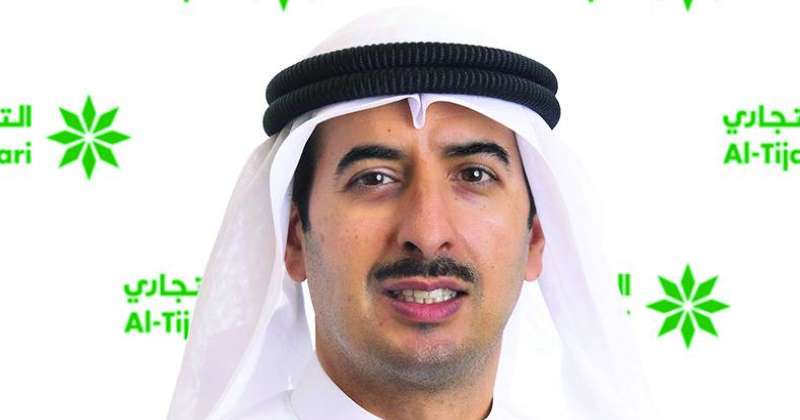 – Ahmed Al-Sabah: We will continue our prudent policy despite the pandemic’s receding, in compliance with the principle of precaution and caution
– 131.4 million dinars, our precautionary allocations to absorb any unexpected losses and seize opportunities
Steady growth in the number of users of our digital products and services

The Commercial Bank of Kuwait achieved net profits of about 40.8 million dinars in the nine months ended September 30, 2021, compared to 17.1 million dinars for the same period last year, with a noticeable increase of 23.7 million dinars, or 138.6 percent.

Al-Tijari’s Board Chairman Sheikh Ahmad Al-Duaij Al-Sabah said that despite the improvement in the economic and social prospects after the pandemic has largely receded, the bank will continue its prudent and conservative policy towards building a provisioning base for any unexpected losses, explaining that Al-Tijari has established, In compliance with the principle of precaution and caution, it set aside 25.8 million dinars in additional precautionary provisions during the current period, bringing the total precautionary provisions to it to 131.4 million dinars, as on September 30, 2021, which represents 5.8 percent of the total loan portfolio, which makes the bank ready to absorb any future losses. unexpected opportunities, as well as seizing future growth opportunities in its business activities. 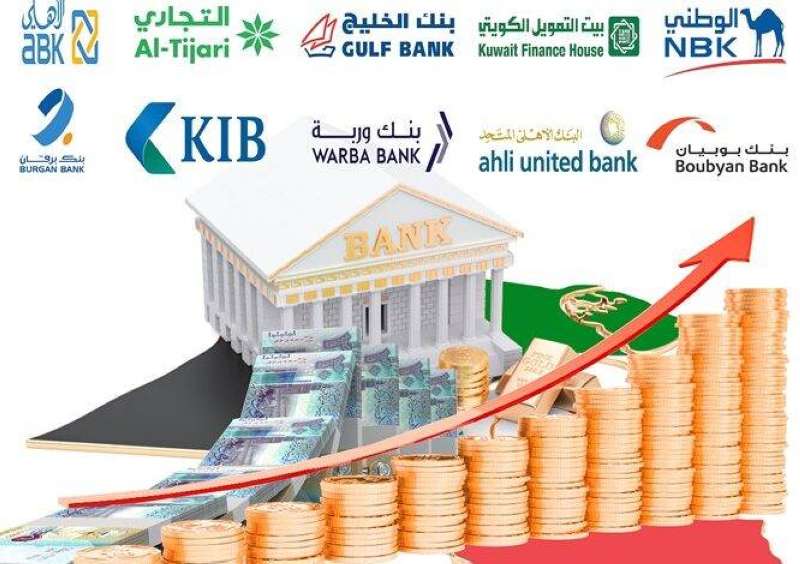 Commenting on the economic developments related to the sectors of activity, Al-Sabah stated, “The easing of travel restrictions, the increase in oil prices due to the energy crisis, and the great efforts made by the government to increase the pace of providing anti-epidemic vaccines have collectively contributed to the growth of the sectors of activity, and the period witnessed a growth He expressed his hope that the future periods will be promising, and that the situation will become better than it was before the outbreak of the epidemic in 2020.

Looking at the developments of the bank’s digital initiatives, Al-Sabah stressed that the bank’s strategic business plans for digital transformation always take into account the best practices recognized in the banking sector, adding: “In light of the difficult challenges imposed by the pandemic during the last period, (Al-Tijari) witnessed a steady growth. In the number of users of the digital banking products and services provided, as customers have implemented a large number of banking transactions through the bank’s application on smart phones and through the Internet (online), and this indicates, beyond any doubt, the success of the strategy adopted by our bank, and proves that Electronic banking services have become the future of the banking industry.

Al-Sabah expressed his appreciation for all the measures taken by the government that led to the decline of the epidemic, thanking the supervisory authorities represented by the Central Bank of Kuwait for its continuous support to the Kuwaiti banking sector, the bank’s executive management and all its employees for their dedication and tireless efforts in serving customers.

With regard to the most important financial indicators for the period ending on September 30, 2021, Al-Tijari indicated that the operating profit decreased by 4.1% to reach 66.1 million dinars for the first nine months of 2021, compared to 68.9 million dinars for the same period in 2020, while the percentage of expenses increased Revenue increased by 1.8 percent to 30.6 percent, compared to 28.8 percent for the same period last year.

Al-Tijari confirmed that these ratios comfortably exceed the minimum ratios established by the regulatory authorities represented by the Central Bank of Kuwait, explaining that they will be used to finance the expansion of high-quality assets, while the available capital buffers represent a fundamental source of strength for the bank to benefit from by expanding its business. banking, in line with the applicable growth strategy.

As part of its social responsibility, Al-Tijari continues to support the “Let’s Be Aware” campaign launched by the Central Bank of Kuwait in cooperation with the Kuwait Banks Association by publishing various awareness messages among its employees, customers, citizens and residents through the bank’s website and electronic application on smart phones, its branches and its accounts on Social media platforms, and the Frequently Asked Questions section on the bank’s electronic portal.