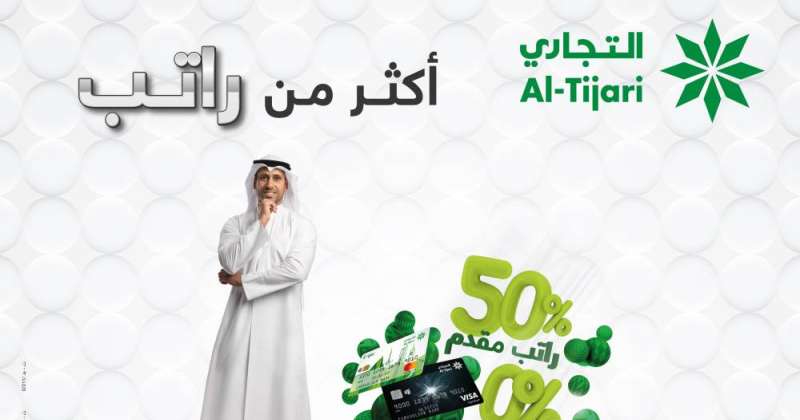 Yesterday, the Commercial Bank conducted its withdrawals on the account of “Al-Najma” and the campaign of “more than one salary” in its main building, in the presence of the representative of the Ministry of Trade and Industry, Ahmed Al-Basman, while adhering to the health and preventive requirements of social distancing.

In a statement, the bank stated that the raffle draws were covered directly on social media, pointing out that Amira Abdul Karim Orabi Al-Shaar won 5,000 dinars in the weekly “Al-Najma” draw, while the “more than one salary” campaign was for a prize equivalent to a salary of up to 1,000 Kuwaiti dinars from Naseeb Mohammed Hassan Abdul Hussain Ali. 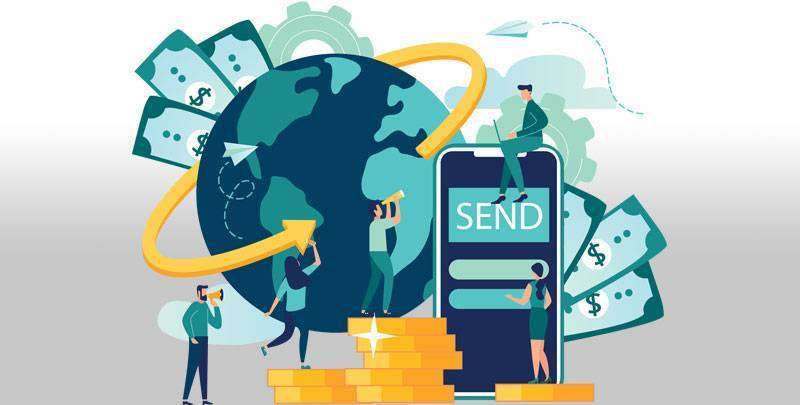 The bank explained that the “more than one salary” campaign is directed to customers who transfer their salaries of 500 dinars or more, especially Kuwaiti employees and residents working in the government and oil sectors and companies listed with it.

Al-Tijari indicated that it is possible to take advantage of the benefits of this campaign and get an instant cash gift of 250 to 500 dinars, or an interest-free loan of 5 times the salary and a maximum of 10,000 dinars, indicating that there will be a weekly draw for current and new Kuwaiti customers who pay By transferring their salaries to him, to earn an amount equivalent to about one salary.

He added that retired and resident Kuwaiti customers who transfer their debts amounting to 10 thousand dinars and above can receive a cash gift of 1 percent of the value of the transferred debt.

He mentioned that the “Najma” prizes are distinguished by the size of the prizes offered, in addition to their diversity throughout the year, which include weekly draws of 5,000 dinars, and a monthly value of 20,000 dinars, in addition to a semi-annual prize of 500,000 dinars, as well as a drawing at the end of the year for the largest prize. Cash linked to a bank account in the world amounting to 1.5 million dinars.

The bank pointed out that the account can be opened by depositing 100 dinars, and that the account must have an amount of at least 500 dinars, to qualify and enter all draws for all the prizes it offers, stressing that the more the customer’s balance, the greater the chance of winning.

He pointed out that the customer receives an ATM card, a credit card with the guarantee of the account, and all the banking services he has, explaining that the “Najma” account is available to everyone, and that anyone can open it through the “CBK Mobile” application, in simple steps, from anywhere and at any time.