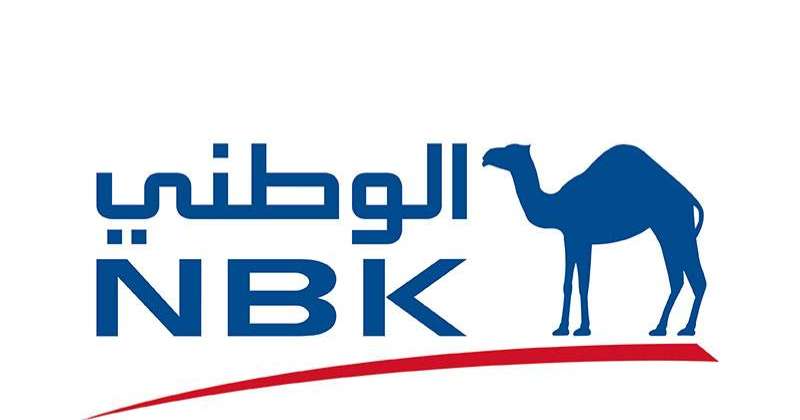 The National Bank of Kuwait drew attention to the vote of US senators by 50 to 48 to temporarily raise the public debt ceiling by about 480 billion dollars until December 3, in an effort by the United States to avoid a historic default, indicating that the bill was finally approved after weeks of partisan debate, as he passed less than two weeks before a deadline that would have left America unable to borrow money or repay loans for the first time ever.

The National Bank clarified in its weekly brief on the money markets that the bill now requires approval by the House of Representatives, which is controlled by Democrats, after which it is sent to President Joe Biden to sign it into effect, noting that “Wall Street” shares rose modestly against the background of news. The agreement, while the dollar ended last week with little change, in the meantime, the yields on the two-year and 10-year Treasury bonds rose to close the week at 0.3198 percent and 1.6118 percent, respectively. 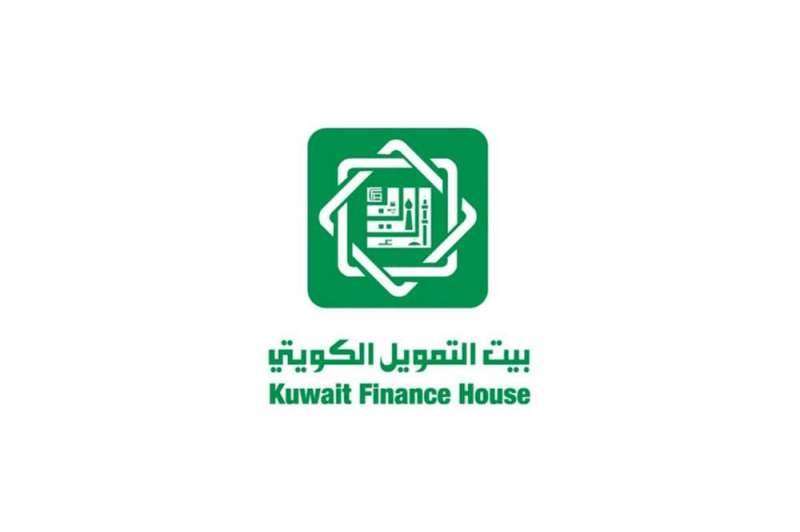 In its report, the National stated that this decision provides only a temporary solution, given that Democrats and Republican lawmakers still have to address this issue again before the end of the year, and the focus is also on Biden’s main priorities at the domestic level, as the value of the structure plan is Infrastructure is about $550 billion, in addition to a much larger effort, worth $3.5 trillion, focused on health care, safety net programs, and the environment.

The report stated that the United States added fewer jobs than expected last September, which contributes to complicating one of the most crucial decisions of the Federal Reserve regarding reducing monetary support before the end of the year, as 194,000 non-farm jobs were added only during the past month, compared to expectations that It indicated an increase of about 500,000 jobs, at the lowest growth rate recorded so far this year, as the unemployment rate fell to 4.8 percent, although it was partly reflecting the decline in labor force participation.

At the same time, average hourly earnings increased 0.6 percent in September, which is the strongest monthly growth since April, which reflects companies’ attempt to attract employment. Currently, 5 million Americans are still unemployed compared to pre-pandemic levels, but reopening schools and ending expanded federal unemployment benefits should accelerate employment in the coming months.”

And he indicated that, in the meantime, there are still risks that this data will likely not meet the criteria of the Federal Reserve in terms of “extra significant progress” to improve the labor market, and after a meeting last month, “Federal” President Jerome Powell indicated that “a reasonably good jobs report.” -for the month of September- would prompt the bank to start reducing asset purchases, noting that this led to the spread of expectations announcing the start of the gradual tapering during the policy meeting next November, but the recent data creates a state of uncertainty in this regard.

On the other hand, the report stated that the latest data of Statistics Canada showed the return of employment to pre-Corona pandemic levels, as Canada added 157,100 jobs last September, against expectations of an increase of 60 thousand jobs, as this led to a decrease in the unemployment rate to 6.9 percent in September compared to 7.1 percent in August, while the labor force participation rate improved marginally to 65.5 percent compared to 65.1 percent previously, explaining that the improvement in data at a better pace than expected contributes to strengthening the Bank of Canada’s expectations that the economy will record a strong recovery after the contraction witnessed in earlier this year.

The “NBK” report stated that the unexpected rise in US crude oil inventories led to a decline in oil prices after the strong gains it witnessed recently, which pushed prices to the highest levels recorded in several years, as data from the US Department of Energy revealed that crude oil inventories rose by about 2.3 million barrels last week, against expectations of a decline of 418 thousand barrels, and this led to the return of the price of Brent crude to the level of $ 80, but it recorded an increase of 3.65 percent during the week.

On the other hand, the recent rise in commodity prices led to the Brent price reaching its highest level since 2018, reaching $83.47, before losing some of its gains again, and as on last Friday, the benchmark crude price rose by 56 percent since the beginning of the year, This has contributed to increasing inflationary pressures that may slow the global recovery from the COVID-19 pandemic.

Despite the high demand for energy, along with pressure from the United States and other consuming countries to increase production, (OPEC +) stuck to its previous agreement, which provides for a gradual increase in supplies in the market, and according to the agreement reached in July, the group’s decision requires an increase in production by about 400 1,000 barrels per day in November – a figure that represents less than 0.5 percent of global demand.”