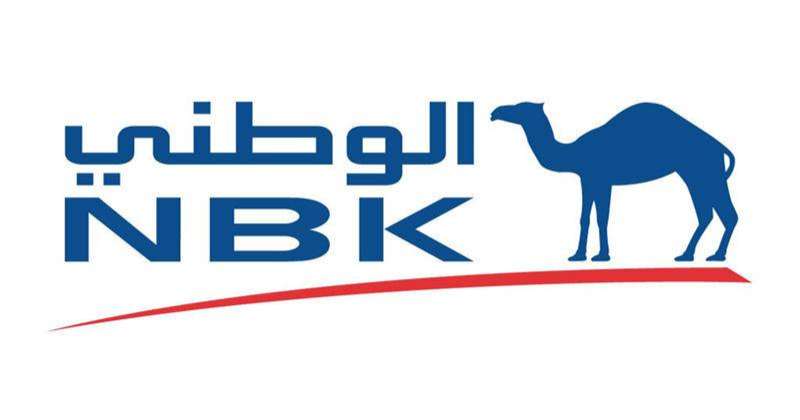 4.8% increase in non-oil exports, including re-exports

16.9% increase in consumer goods due to the remarkable growth in auto imports

The National Bank of Kuwait indicated that Kuwait’s commodity trade achieved a growth of 5.8 percent on a quarterly basis in the fourth quarter of 2020, thus starting the recovery phase of Kuwaiti trade activities from the shock of the “Covid-19” pandemic, in light of the significant improvement in economic performance. It is still much lower compared to pre-pandemic levels, mainly due to the increase in imports.

NBK said in its economic report that exports were relatively stable, which resulted in a decrease in the trade balance to 0.8 billion dinars (about 11 percent of GDP).

The report stated that for the year 2020 as a whole, total trade exchange decreased 30 percent from 2019 levels, given that oil exports were affected by lower prices, while domestic demand for foreign goods was affected by trade disruptions and health measures to contain the pandemic, while the trade surplus declined to 12 percent of GDP, compared to 23 percent in 2019.

On the other hand, he added, non-oil exports, including re-exports, increased by 4.8 percent compared to the levels recorded during the previous quarter, indicating that they are still significantly low on an annual basis.

He indicated that the increase in exports of intermediate goods is a reflection of the regional recovery at the industrial level, in light of the easing of health restrictions in the fourth quarter of 2020.

The report indicated that imports continued to rise from their lowest levels recorded in the second quarter of 2020, while consumer goods (48 percent of total imports) were the main driver, as they rose by 16.9 percent, as a result of the noticeable rise in auto imports, which doubled to reach To 0.2 billion dinars.

Durable consumer goods also witnessed a noticeable jump, as imports of intermediate goods increased by 13.3% as a result of the growth in industrial inputs. The overall increase in imports reflects pent-up demand as a result of the imposition of precautionary measures over the course of months and the resumption of economic activities, which began in the third quarter of 2020, as well as the growth of re-exports.

China is the largest partner

The report pointed out that the first five commercial destinations accounted for 23 percent of total trade, as China, the UAE, the United States, Japan and Saudi Arabia were the main sources of imports (49 percent of total imports), noting that for non-oil exports, it was Saudi Arabia, and China, The Emirates are the main destinations for non-oil exports, followed by Iraq and India.

The stability of the dinar

He pointed out that the nominal effective exchange rate of the dinar against the currencies of the main trading partners decreased by 2.3 percent on an annual basis, but it remained generally stable throughout 2020 as a whole.

The report stated that the performance of other major currencies against the dinar was uneven during the fourth quarter of 2020, as the value of the Chinese yuan, the euro and the British pound increased by 6.5, 7.9 and 2.8 percent on an annual basis, while the value of the Indian rupee and the Turkish lira declined by 3 and 35 percent. Percent in a row.

The real effective exchange rate, which takes into account the relative inflation movements between Kuwait and its major trading partners, decreased marginally by 0.9 percent year on year.

NBK’s report indicated that future expectations indicate a recovery in Kuwaiti exports during the current year in light of the increase in the price of Kuwaiti export crude, which is expected to reach an average of about $ 60 a barrel, compared to about $ 41 in 2020.

The report believes that imports may witness a gradual recovery in the first half of 2021, in light of the recent tightening of health restrictions, the registration of non-oil economic growth, modest growth rates, and the possibility of a continued decline in the number of arrivals.

He indicated that the volume of foreign trade will also depend on the course of the pandemic and the progress of vaccine programs in Kuwait, and for its commercial partners at the same time.