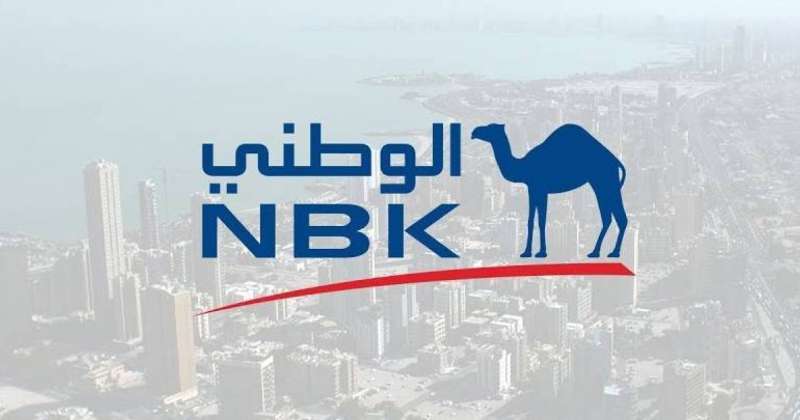 Sustainability in the spotlight, with a sixth deficit of 8.9 billion dinars and liquidity challenges recorded

Government support for SMEs is limited and focused on debt repayment

The fastest growth in consumer credit since mid-2018, and spending increased 20 percent in February

The National Bank of Kuwait confirmed that the Kuwaiti economy began to gradually improve after the downturn caused by the Corona pandemic last year, explaining that private and government consumption, in addition to the high oil prices, contributed to the strengthening of the pace of recovery.

Al-Watani pointed out in a report that financial sustainability has come into the spotlight, with the sixth consecutive fiscal deficit recorded in the fiscal year 2020/2021 budget and its rise to record levels, indicating that liquidity challenges have increased as a result of the absence of a law regulating debt instruments, while The rise in oil prices may contribute to paving the way for structural reforms at the macroeconomic level, although this will require close cooperation between the executive and legislative authorities. 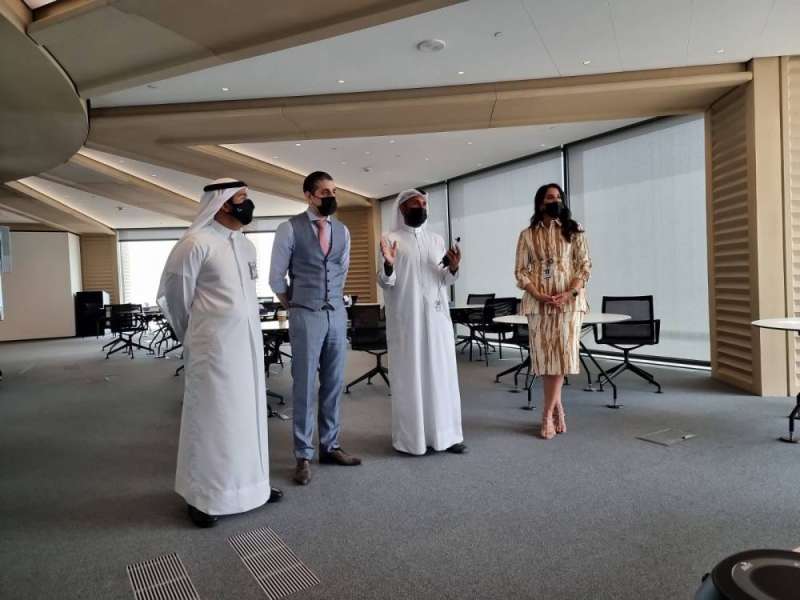 The report showed that the Kuwaiti economy began to slowly recover from the repercussions of “Corona” in 2020, as the gross domestic product decreased by about 8 percent last year, in the largest decline since the global financial crisis in 2009, due to the closure of companies, reducing employment levels and stopping projects, This led to increased pressure on revenues amid a sharp decline in oil prices, pointing out that government support policies to contain the repercussions of the pandemic, especially those directed at small and medium-sized companies, were also limited, as they focused mainly on debt repayment.

He noted improved growth prospects, with most restrictions being lifted (until recently), while consumer sentiment was more optimistic, and pent-up demand contributed to boosting consumer spending with a growth of 20 percent year-on-year in February (according to data released by Knet), as well. The rate of consumer credit growth increased at the fastest pace since mid-2018, explaining that after the weak performance in 2020, the pace of projects is supposed to gain more momentum during the projection period, supported by increased private sector participation.

He stated that despite the impact of the repercussions of re-imposing the partial curfew last March, and the uncertain pace of the vaccination program, the non-oil sector is expected to recover and grow by approximately 4 percent this year, before returning to normal levels at 2.5 percent per year. In 2022, the GDP of the oil sector (in its broadest definition) is likely to grow by about 1 percent this year and by 7 percent in 2022 in light of the increase in oil production, in line with the directions of OPEC and its allies to reduce production cuts and start full operation of the environmental fuel project. And new refinery projects, which are supposed to contribute to doubling the production capacity of refining operations in Kuwait.

The report pointed out that the increase in the production of light Jurassic crude and heavy oil from the Lower Pars field will contribute to compensating for part of the decrease in production capacity resulting from the obsolescence of the Burgan field.

The report stated that the double shock resulting from the Corona outbreak and the decline in oil prices during the past year led to the recording of the sixth consecutive record fiscal deficit of 8.9 billion dinars (28 percent of GDP). Financing the deficit and achieving financial sustainability became more urgent than any. A time ago due to the near depletion of the assets of the General Reserve Fund and the inaccessibility of the assets of the Future Generations Fund, in addition to the absence of Parliament’s approval of the new public debt law.

He stressed that despite the authorities’ success in gaining some time by reducing capital expenditures and exchanging some assets between the General Reserve Fund and the future generations, and the trend to reschedule the payment of more than $ 20 billion of the profits accumulated with the Petroleum Corporation, comprehensive reform of the public finances has become an inevitable matter.

NBK expects the deficit to narrow to approximately 6-7 billion dinars during the fiscal year 2021-2022 (17 percent of GDP) this year, and to 10 percent of GDP by 2023, as a result of controlling spending and increasing oil revenues. Thanks to high oil prices.

He continued, “Nevertheless, it seems that addressing new sources of non-oil revenues remains limited to the possibility of imposing the excise tax and value-added tax. The passage of the new public debt law during the current year may help alleviate some of the pressures on liquidity levels, in addition to the possibility that Financing the deficit by issuing debt instruments instead of withdrawing from reserves in light of the current low interest rate environment may be less expensive, especially given that the level of public debt has reached 3.8 billion dinars (12 percent of GDP) by the end of 2020, which is the lowest on the list. The level of the region, so there is still ample room that can be exploited ».

The report stated that the inflation rate nearly doubled in 2020, reaching 2.1 percent.

He stated that inflation will remain low, but it may reach 3 percent in 2022 in light of the recovery of the economy and the assumption that a value-added tax of 5 percent can be applied in the fiscal year 2022-2023. The US Federal Reserve accommodative.

Al-Watani’s report pointed out that the acute sensitivity of oil prices, in addition to the absence of systematic economic reforms due to the failure to adopt some important legislation, is among the main risks that cast a shadow over the growth prospects.

He indicated that there is an urgent need to reach a medium-term financial framework within the context of a comprehensive economic plan to achieve financial sustainability and preserve Kuwait’s position with credit rating agencies and investors, noting that improving cooperation efforts between the executive and legislative authorities may help accelerate the economic diversification agenda.

Al-Watani indicated that the current account performance was better than expected in 2020 thanks to its benefit from the increase in investment revenues and the recovery of oil export revenues, as it recorded a surplus of about 4 percent of the gross domestic product, and the total international reserve assets of the Central Bank of Kuwait stabilized at 47.5 billion dollars. Or enough to cover 12 months of imports of goods and services, and the reserve assets of the sovereign wealth fund exceeded $ 550 billion, according to “SWF”.