“KIB” launched its Ramadan campaign for the current year, which started its activities at the beginning of the holy month, within the framework of its effective role towards the community that is not limited to providing banking services and solutions only.

The bank stated that this campaign includes a variety of initiatives and recreational, religious, social and sports activities, in line with the objectives of its flagship social responsibility program. 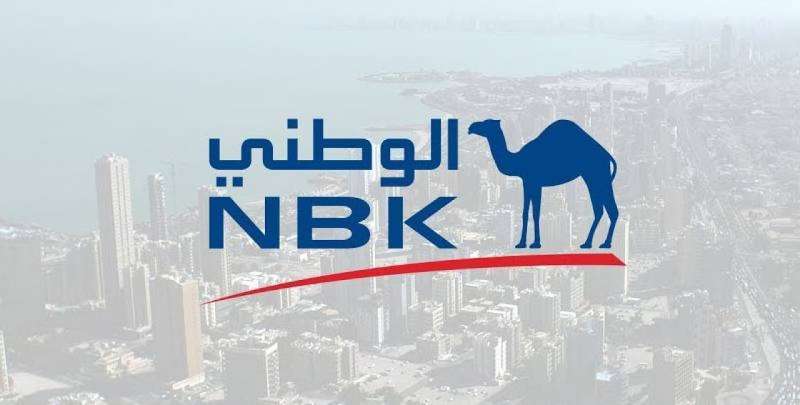 The bank’s senior director of corporate communication, Nawaf Najia, congratulated all members of the board of directors, executive management, shareholders, employees, customers and various members of the Kuwaiti community on the advent of the holy month of Ramadan.

He emphasized that “KIB” is keen every year to launch its Ramadan campaign that comes as a continuation of its journey full of meaningful community initiatives, which reflects its sense of giving, in addition to its strategic vision that is embodied in its sincere desire to positively influence the various segments of society and give back to the Kuwaiti society. Especially at this time of the year, which is the month that brings together all components of society, including institutions and individuals, under the umbrella of benevolence and benevolence.

Najia pointed out that this year, “KIB” considered introducing new initiatives of its kind, combining entertainment and banking awareness at the same time, given the psychological conditions that community members live in and their need for entertainment and entertainment due to the repercussions of the ban imposed by the outbreak of the Coronavirus.

He indicated that from here came the idea of ​​launching the animated series “The KIB Family” in a distinctive comic and awareness framework, which will be shown on the bank’s social networking sites during the month of Ramadan.

He explained that this is considered the first artistic work created by a financial institution with the aim of simulating reality and adding distinctive value to the audience of Kuwaiti society, as “KIB” cooperated with a world-leading studio in the field of animation to design and produce episodes of the series that will be shown in the holy month.

And Najia indicated that, to add more fun and enthusiasm, the bank will organize the “KIB Family” competition by asking questions about each episode that is presented, in addition to organizing the “KIB Cover” competition, which also includes a set of covers and special questions, which will give the audience the opportunity to win. A valuable cash prize.

Najia added that “KIB” is not only satisfied with this amount of effective communication with the public through social media, but will also continue its pioneering role in promoting religious awareness, by publishing videos and posts that include many important information and advice, and useful religious, ethical and Islamic topics in cooperation with Sheikh Talal Fakher.

He revealed that some sports videos were shown about a set of exercises and important physical information that trainer Fahad Al-Jarallah will provide, in the bank’s concern for the health and fitness of all members of society and with the aim of encouraging them to exercise during the holy month, especially during the period of ban and their commitment to stay at home.

Najia affirmed that the Ramadan program prepared by “KIB” for this year is also distinguished by the fact that it includes many charitable and humanitarian activities directed at the oppressive families in the country, which reinforces the concept of social solidarity and preserves the human values ​​that Kuwaiti society has always known, including its cooperation with the Crescent Society. Kuwaiti Red to organize the “Al-Malaala” initiative.

Najia noted that food supply boxes will be distributed to help needy families, in addition to organizing the fasting breakfast initiative to distribute daily breakfast meals throughout the holy month, with the participation and supervision of dozens of volunteers, including a group of bank employees, which enhances their sense of volunteer work and community service to which they belong, following up. The bank will conclude its program by distributing vouchers for Eid clothing inside Kuwait, with the aim of drawing a smile on everyone’s faces and sharing the joy of Eid.