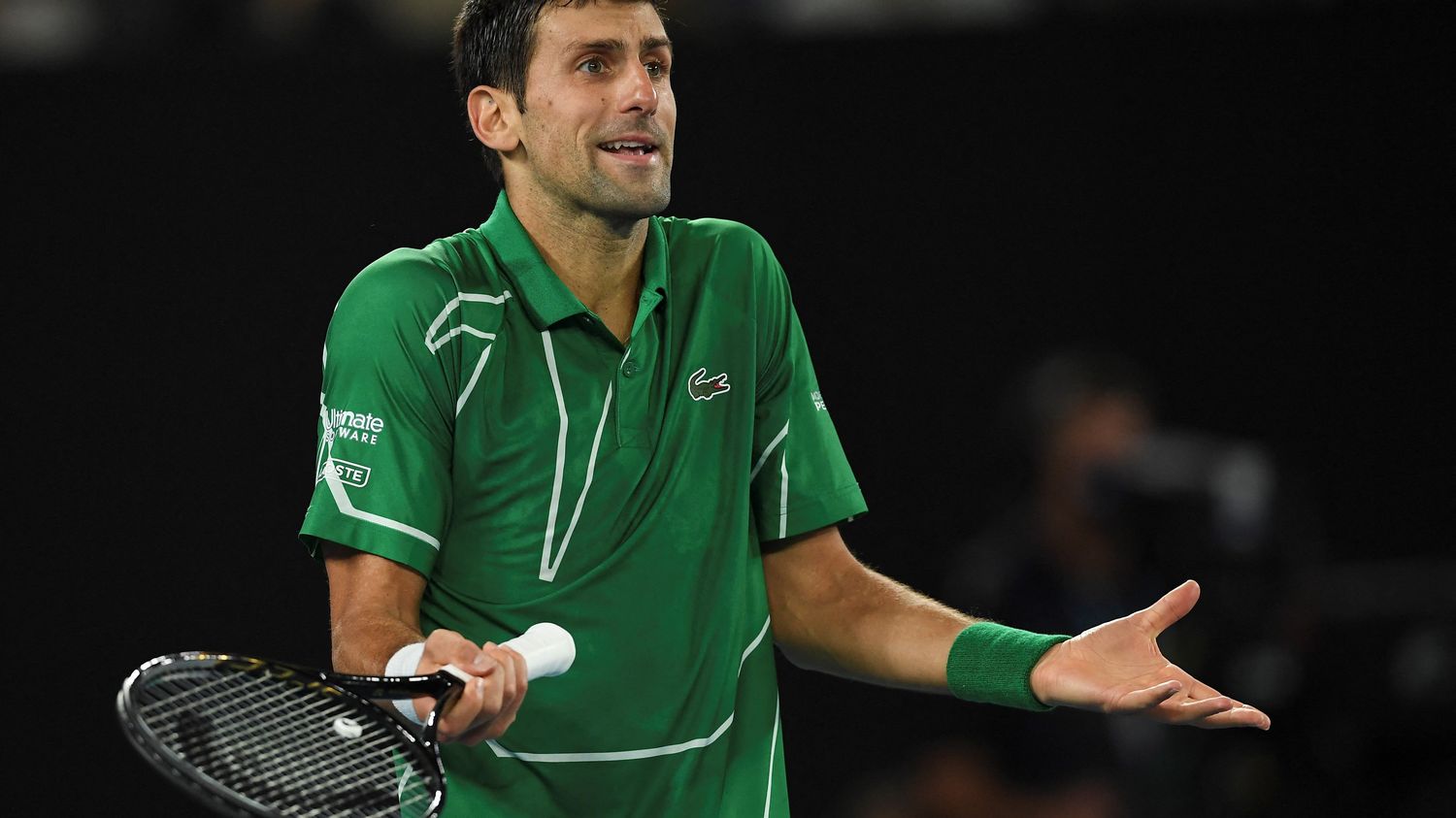 A soap opera that never ends. World number 1 Novak Djokovic was returned to administrative detention on Saturday January 15 after the cancellation of his visa for the second time by the Australian government the day before and pending a court decision on his case. , according to court documents.

The presence in Australia of Djokovic, who is not vaccinated against Covid-19, “could encourage anti-vaccination sentiment”, said the Australian authorities in a brief presented to the courts, saying that the Serb should be expelled from the country.

During a procedural hearing on Saturday morning in Australia, Judge David O’Callaghan confirmed that the hearing which will decide the fate of Novak Djokovic was set for 11:30 p.m. (in France) this Saturday. Paul Holdenson and Nick Wood, Djokovic’s lawyers, want it to happen before a full, three-judge court. “I think three judges are appropriate”, said Paul Holdenson. The government is opposed to this and wants there to be only one judge. “In the normal course of events, any party has a right of appeal. Referring the case to the full court would remove any party’s right of appeal”, explained Stephen Lloyd, who represents the government.

The decision of a single judge of the Federal Court can be appealed to a plenary panel of three judges, an appeal which could further delay the final decision, and make it impossible for Novak Djokovic to participate in the Open d ‘Australia.

On Friday during a hearing before a judge, the representative of the Australian government had indicated that the 34-year-old player would not be deported to the border before justice had definitively ruled on his request to block his deportation. But he had warned that Novak Djokovic should wait for this decision in administrative detention.

It is the Australian federal justice which is now in charge of the case, at the request of the Melbourne judge on Friday who had been seized in the first place by the tennis player’s lawyers. This change of court is likely to slow down the procedure, estimated the defenders of Djokovic.

Djokovic has admitted to incorrectly filling in his declaration of entry into Australia, and not having respected the rules of isolation after he tested positive for Covid-19 in December, an contamination which he hoped would allow him to benefit from an exemption to enter Australia without being vaccinated.

The Serbian player was deported upon his arrival in Melbourne on January 5 and placed in a detention center. But his lawyers had obtained from a judge on January 10 that he restore his visa and order his immediate release.

Immigration Minister Alex Hawke, using his discretion in the matter, however, once again canceled Djokovic’s visa on Friday. “on health and public order grounds”.

The 34-year-old is aiming for a 10th title at the Australian Open, which starts on Monday, and a 21st Grand Slam victory, which would be a record.