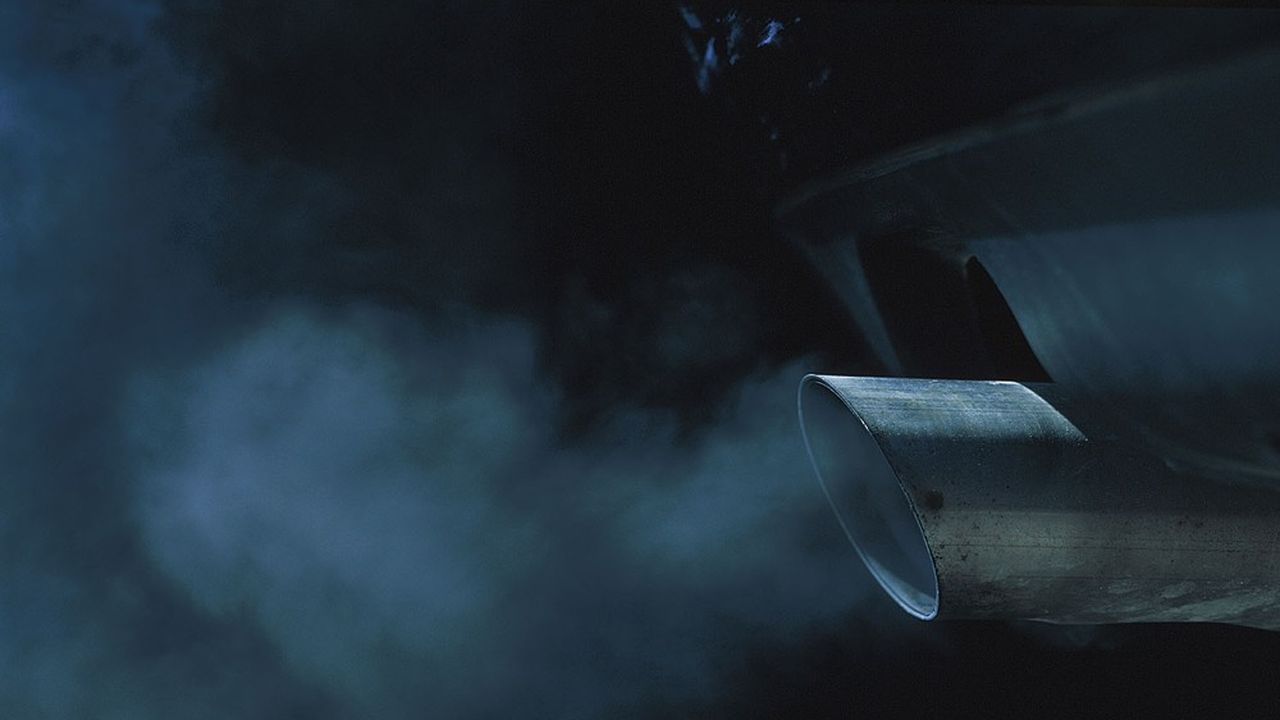 To revolutionize the automotive industry, the date was right. It is finally on July 14 that the European Commission will let know when it wants to ban 100% gasoline or diesel engines in new cars. This decision will be one of the 13 directives that Brussels will propose that day to set out its ambition, dubbed the “Green Deal”, of reducing CO2 emissions by 55% in 2030 compared to 1990.

“These proposals were to be presented on June 30. The date has been postponed and will not change now, ”says Pascal Canfin. And according to the president of the committee responsible for the environment at the European Parliament, mass is said. “The European Commission will very likely propose to set this new standard leading to the end of the thermal vehicle in 2035”, he assures. Problem: this prospect, according to our information, is not absolutely unanimous within the French government.