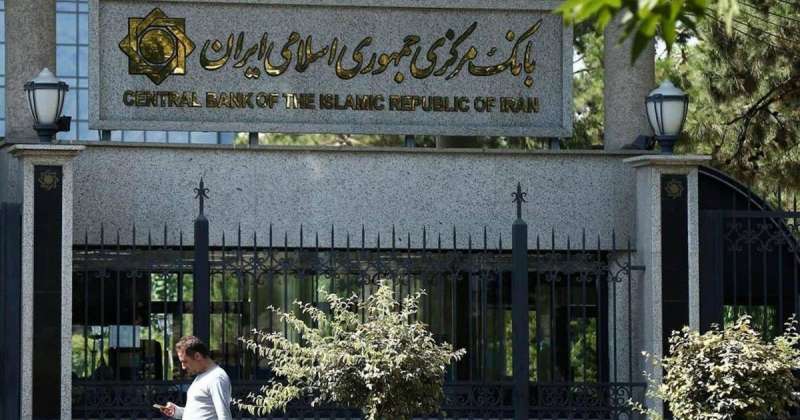 The Bahraini Public Prosecutor, Dr. Ali Al-Buainain, stated that the High Criminal Court yesterday issued a verdict in the presence of the sixth defendant and the remaining defendants, convicting the Central Bank of Iran in conjunction with a number of Iranian banks, the Future Bank and 6 of its officials (Al Arabiya.net).

He added that the court convicted the defendants by punishing Future Bank officials with a 10-year prison sentence for all of the defendants, except for the sixth defendant, who was sentenced to 5 years in prison, as well as a fine of one million Bahraini dinars each, and a fine of one million dinars to the Central Bank of Iran and other involved banks. Bahraini each, in addition to confiscating remittance amounts estimated at $148,071 million, 967.97 million euros, 53.35 million UAE dirhams, and 235.93 billion Iranian riyals. 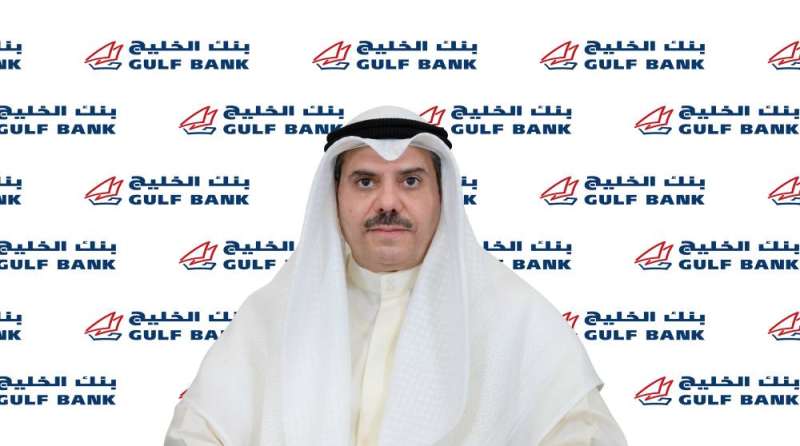 The Bahraini Public Prosecution had previously announced that its investigations revealed a huge scheme to launder billions of dollars through the Future Bank, which was established in Bahrain and controlled by two Iranian banks owned by the Republic of Iran, namely, the National Iranian Bank “Melli” and Bank Saderat Iran, in order to pass suspicious financial transactions for the benefit of the entities. Iran, led by the Central Bank of Iran, in violation of laws and regulations.

Intensive investigations conducted by the Public Prosecution revealed banking practices that were conducted in violation of the provisions of the law, as it was proven that the Central Bank of Iran issued its instructions to the Future Bank regarding the use of an alternative, unapproved transfer system to complete banking operations, with the aim of concealing the source and movement of funds transferred through it and for the benefit of the banks. Iran and circumventing international sanctions imposed on Iranian entities in the field of banking transactions, for the necessities of combating money laundering and terrorist financing, taking advantage of the control of Bank Melli of Iran and Iran’s operational exports over the Future Bank and directing its policies, as well as their subordination at the same time to the Iranian government and the Central Bank of Iran.

In implementation of these instructions, Future Bank officials, in conjunction with other Iranian bank officials and the Central Bank of Iran, carried out the operations of sending, transferring and receiving more than $1.3 billion through the use of this alternative system, as part of a massive money-laundering scheme.