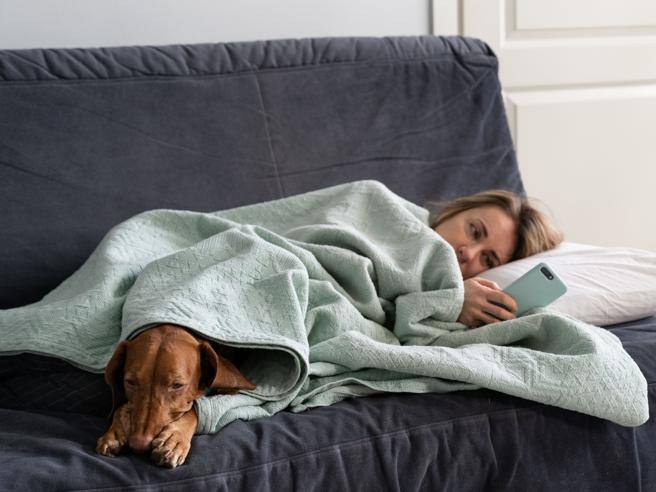 The third Monday of January is the most depressing day of the year (Blue Monday). Nothing scientific (it comes from a commercial initiative of a travel agency), but between the cold, the feelings of guilt for the Christmas excesses and the next holidays still far away, it is allowed to feel a little out of sorts. On the contrary, there is – and how – seasonal depression. In Italy there is little talk of seasonal depressive disorder – he explains Giancarlo Cerveri, director of the ASST Psychiatry Complex Operative Unit of Lodi -, because it is believed that it is present only in the Scandinavian countries. On the contrary, it also exists in our latitudes and is very widespread. Often the symptomatology is characterized not only by deflected mood, but also by slowing down and tiredness, increased appetite and hours of sleep. The seasonal trend is more frequent in females and tends to diminish over time.