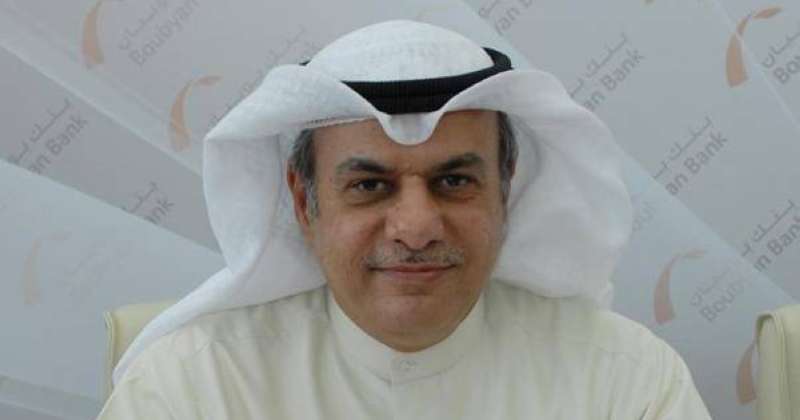 Boubyan Bank announced that it achieved operating profits until the end of last September, amounting to 76 million dinars, with the bank continuing to set aside provisions worth 44 million, achieving net profits in the first nine months of this year amounting to 31.9 million dinars, an increase of 37% over last year. Earnings per share 9.29 fils.

Deputy Chairman and CEO of Boubyan Bank Group, Adel Al-Majed said: “Thank God, we were able to continue achieving good levels of operating and net profits, which makes us optimistic that we will end the current year with positive results, despite the exceptional circumstances we have experienced, and continue to provide the highest levels of service to customers. While achieving the highest levels of flexibility in adapting our services and products through various digital means.”

Al-Majed, who chairs the Board of Directors of the Bank of London and the Middle East, noted that the announcement of profits coincides with the launch of the Bank’s marketing operations.Nomo Bank» During the third quarter as the first global Islamic digital bank from London, through the UK-based Bank of London and the Middle East as part of the Boubyan Bank Group, which operates in accordance with the laws of the British financial supervisory authorities.