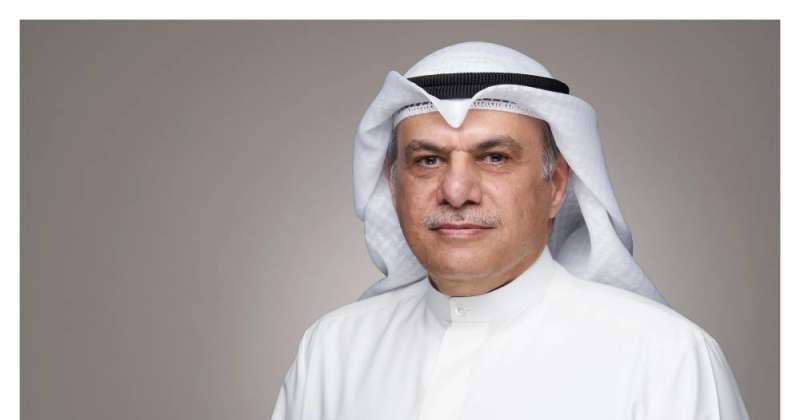 Adel Al-Majed: We achieved high growth rates supported by the increase in customers and the acquisition of “London and the Middle East”

Boubyan Bank reported that it achieved operating profits by the end of September 2020 amounting to about 70 million dinars, despite the conditions that Kuwait went through due to the repercussions of the Coronavirus pandemic, which swept the world over the past months and led to negative effects on the global and local economies.

The bank stated that it continued its prudential policy by setting aside allocations worth 46 million dinars, ending this period of the year with a net profit of 23.2 million dinars. 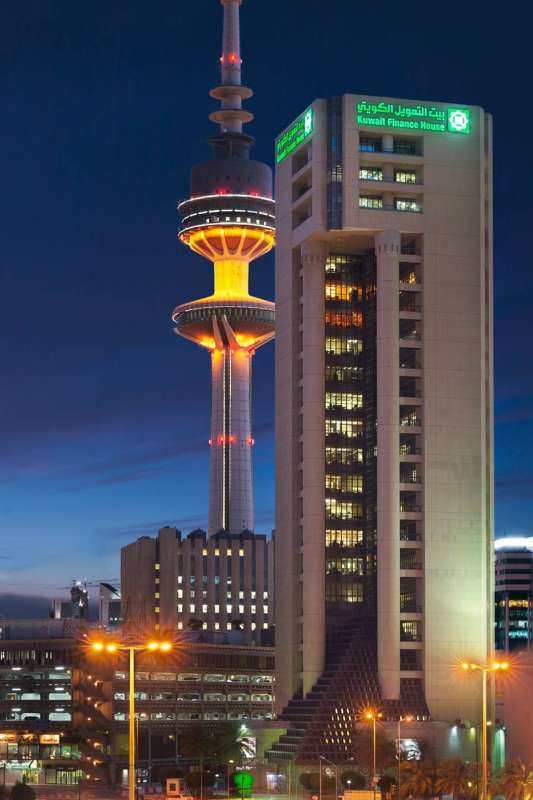 Commenting on this, Vice Chairman and CEO of Boubyan Bank, Adel Al-Majed, commented, “Despite the circumstances that we went through during the current year, the third quarter can be considered better than the second quarter because it witnessed a gradual return to most aspects of daily life, with the economic sectors gradually recovering.” Stressing that with the continued return to normal life and taking the required health precautions, optimism among everyone is increasing, which will positively affect the local economy in its various sectors. Al-Majed added, “Nevertheless, it was necessary to set aside additional precautionary allocations to support the bank’s financial position and increase the ability to face the future repercussions of the current Corona crisis, which is natural as a result of the crisis, which may be considered the first of its kind that we are going through in the modern era.”

As for the financial results, Al-Majed said that the bank achieved high growth rates supported by the increase in the number of Boubyan clients in Kuwait, in addition to the acquisition of Bank of London and the Middle East during the first quarter of this year, as the combined assets of Boubyan Group increased until the end of September The current year reached 6.3 billion dinars, with a growth of 25 percent, while customer deposits reached 5.1 billion dinars, a growth of 24 percent, while the financing portfolio amounted to 4.6 billion dinars, an increase of 28 percent, and operating revenues amounted to 123 million dinars, an increase of 13 percent.

On the other hand, Al-Majed pointed out that this month witnessed a promising start when Boubyan contributed under the umbrella of the Islamic financing segment within a joint credit facility agreement worth one billion dinars led by the National Bank of Kuwait and Kuwait Finance House to finance the Kuwait Petroleum Corporation, where the share of Boubyan’s contribution reached 60 million dinars, referring to the success of Boubyan regionally and globally at the beginning of this year by covering the subscription in the first unsecured initial sukuk issuance under the umbrella of the Sukuk program with a total of nearly $ 4.6 billion, or 6 times the target amount (approximately $ 750 million), which was listed in Ireland Stock Exchange.

He noted that during the first quarter of this year, Boubyan announced its acquisition of additional shares in London and the Middle East Bank representing about 45.25 percent, bringing the total, after adding the shares owned by Boubyan Bank Group, to about 71.08 percent of the common issued shares of London East Bank. Middle.

On the other hand, Al-Majed reviewed the most prominent actions that the bank did during the Corona crisis, as the beginning was with the bank’s participation in financing the fund that was announced by the Central Bank of Kuwait with a value of 10 million dinars funded by Kuwaiti banks to support government efforts in combating the spread of the virus. The bank has all available capabilities to implement the decision to postpone all consumer finance, housing finance and credit card installments for all customers, in addition to postponing SMEs installments, with no additional profit being calculated on this postponement or any other fees, for a period of 6 months, starting April 2020.

Al-Majed pointed out that Boubyan reaped the fruits of its investments in the digital banking services sector during this crisis. Since its inception, there has been an increase in demand by the bank’s customers to use digital banking services, either through the bank’s website or through its application on smartphones, adding «Don Entering the details of the services and products enjoyed by Boubyan’s customers through the website or the smart phone application. Customers can now conduct many banking operations from their homes without the need to visit the branch, especially during the ban.

Al-Majed added that during last April, the bank began receiving financing requests on concessional terms announced by the Central Bank of Kuwait, as part of the economic package to support affected companies and customers and small and medium enterprises affected by the current crisis, pointing out that all financing steps are done electronically easily, with Ensuring confidentiality and preserving information and data, in a way that achieves the objectives set by the Central Bank in facilitating and expediting access to finance for the specified sectors within the economic package program.

He said that this step aims to support vital sectors and activities that are characterized by their added value to the Kuwaiti economy, which were operating efficiently before the crisis, while working side by side with the Central Bank and other parties to prevent the aggravation of the situation and the transformation of the liquidity crisis into a solvency crisis, while preserving national employment and the flow of Inter-sector cash flows.

Al-Majed thanked all the parties that managed the crisis, especially those working in the front lines. He also thanked the Central Bank for the measures it had taken that contributed to alleviating the severity of the crisis.

He pointed out that the bank received the award for the best Islamic bank in Kuwait for the year 2019 from Global Finance, for the fourth year in a row, in addition to continuing to win prizes from other institutions.