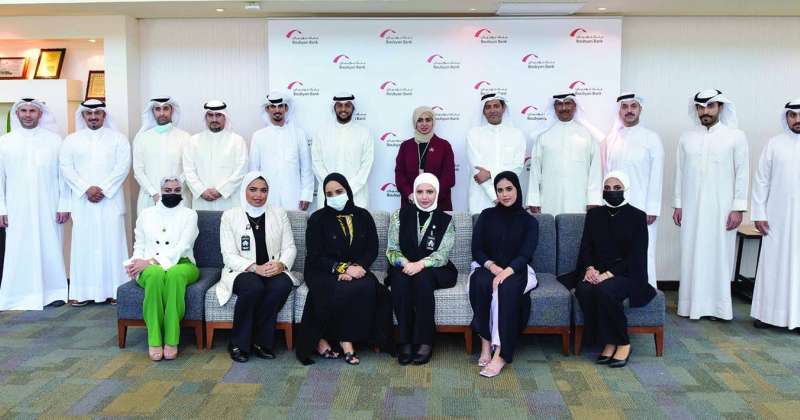 – Al-Husainan: The workshop came out of the Bank’s social responsibility towards supporting and exchanging the experiences of the two sectors

Boubyan Bank honored a group of employees of the Public Corporation for Housing Welfare who participated in a training course held under the title (Quality and Work Environment Development), as part of the bank’s strategy aimed at cooperating with a number of government agencies and exchanging experiences between the public and private sectors.

The honoring was attended by Abdullah Al-Mahri, Chief Operating Officer, General Manager of Human Resources Group, Adel Al-Hammad, and the Continuous Development Department team at Boubyan, along with the Deputy Director General of the Public Corporation for Housing Welfare, Amina Al-Awadi, who expressed her gratitude for the bank’s initiative in holding and organizing such training courses and workshops. Work for the employees of government institutions in order to diversify the methods and axes of cooperation aimed at reaching the best methods of improving government performance. 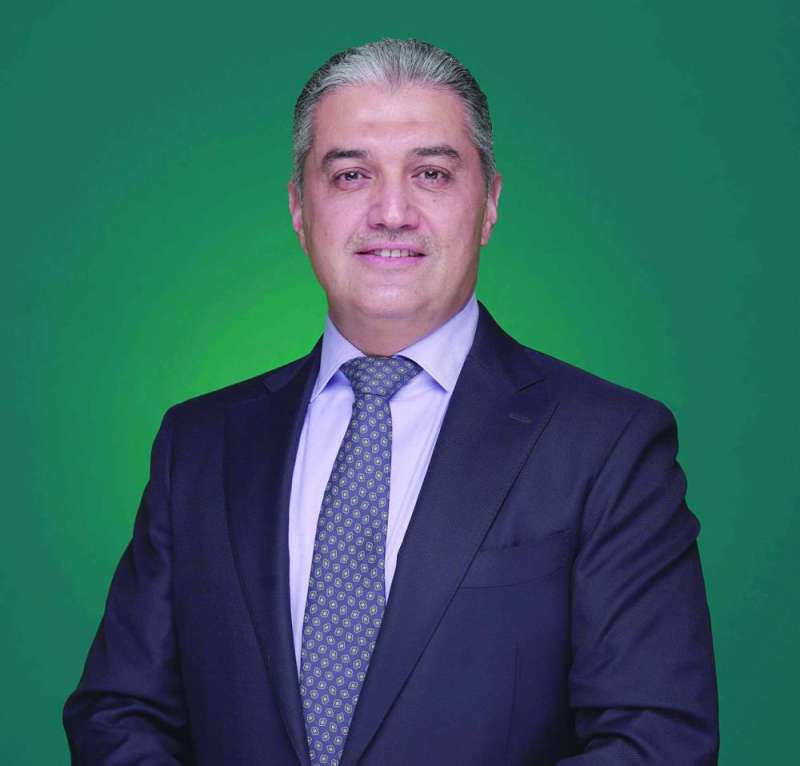 The Executive Director of Change and Development Management at Boubyan Bank, Abdullah Al-Hussainan, said that the workshop, which was organized within the “Lean Management Program”, came out of the bank’s social responsibility towards supporting and exchanging experiences between the public and private sectors, indicating that this type of cooperation aims to improve The system of administrative institutions, quality control and improving the work environment within the various departments.

He explained that the workshop was held under the supervision of the Continuous Development Management Team in Boubyan, and lasted for 3 days, and witnessed the participation of 14 employees from the Work Environment and Quality Development Team at the Public Corporation for Housing Welfare headed by Omar Al-Ruwaih, the Work Environment and Quality Development Team Manager, during which the best methods were discussed. Developing services and raising the level of performance through distinct techniques aimed at reducing the time taken for procedures.

Al-Husseinan added that the specialists in the Department of Continuous Development at Boubyan will supervise the follow-up of the trainees’ initiatives and projects and share some experiences with them, in addition to coordinating and following up with the institution’s administrators regarding the stages of development of these initiatives and their developments.