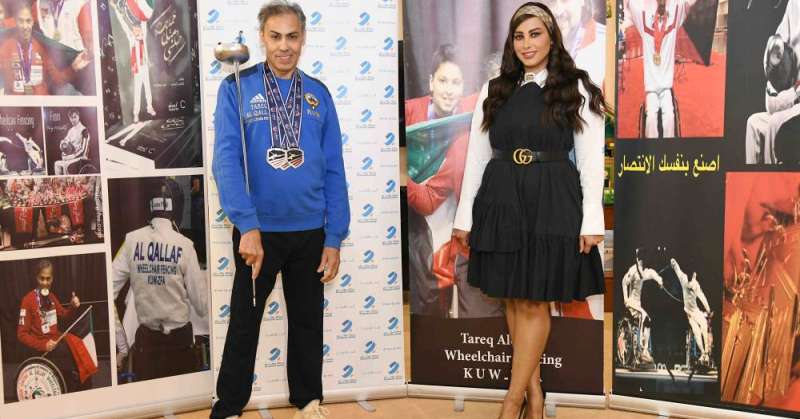 For the seventh year in a row, Burgan Bank continues to support the champion Tariq Al-Qallaf, who ranked first in the world and won the World Championship in the fencing game for people with disabilities, with his strong will and determination, and topped the podiums in many world tournaments, and topped the first places and won gold for consecutive years.

Al-Qallaf is considered the example of an ambitious young athlete who is emulated in representing Kuwait in international forums, as he challenged his handicap and was the reason for his professionalism and launch to the world. 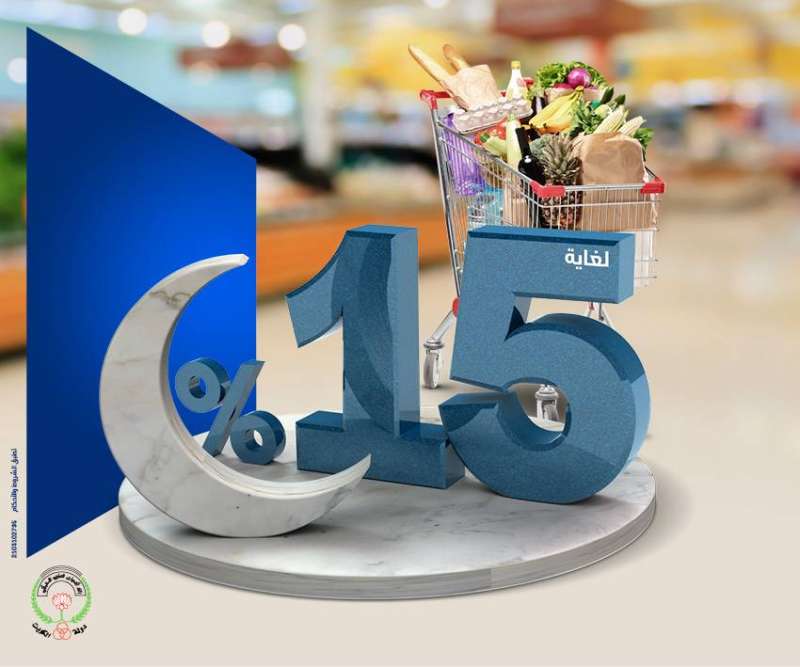 Despite the exceptional circumstances that the whole world is experiencing, the bank continues to support Al-Qallaf, believing in his talent and continuous achievements, as the Kuwaiti champion is preparing to participate in many tournaments in the United States, where each tournament is preceded by training camps.

The first championship will be launched in Pennsylvania in mid-April, followed by the Philadelphia Championship in July and the Ohio Championship in October. Al-Qallaf will also participate in the second Challenge Championship on the land of Kuwait, which will be held during the month of November 2021, according to health requirements and social distancing.

“As part of our social responsibility and based on our slogan (You are our drive for sustainability), we continue to support the Qallaf, who was able to create his success story, defying his disability, to raise the flag of Kuwait and the name of Burgan Bank in international tournaments,” said Hessa Hussain Al Najada, Public Relations Manager at the bank.

“We have a close and close relationship, represented by confidence in his talent and our commitment to his continuous support, to achieve more achievements and successes in the sport of fencing,” she added.

For his part, Al-Qallaf thanked Burgan for his confidence and belief in his talent for 7 consecutive years, pointing out that his support has always been the motivation for achieving more achievements and successes in the fencing game, which was a childhood passion.

He said, “I feel proud to represent and bear the name of Kuwait in international forums under the auspices of (Burgan), and I would like to send a message to all young people, which is (Draw your goal, believe in your talent, persevere and strive to achieve your dream).”

Support for such initiatives falls within the “Burgan” social program under the title “ENGAGE, Together to Be Change,” which aims to shed light on important and influential aspects of society, by enhancing social welfare through social, educational, cultural and health initiatives.

The approach of “ENGAGE” comes in line with the bank’s principles as a leading Kuwaiti financial institution, and its policies are consistent with the needs and interests of the local community.