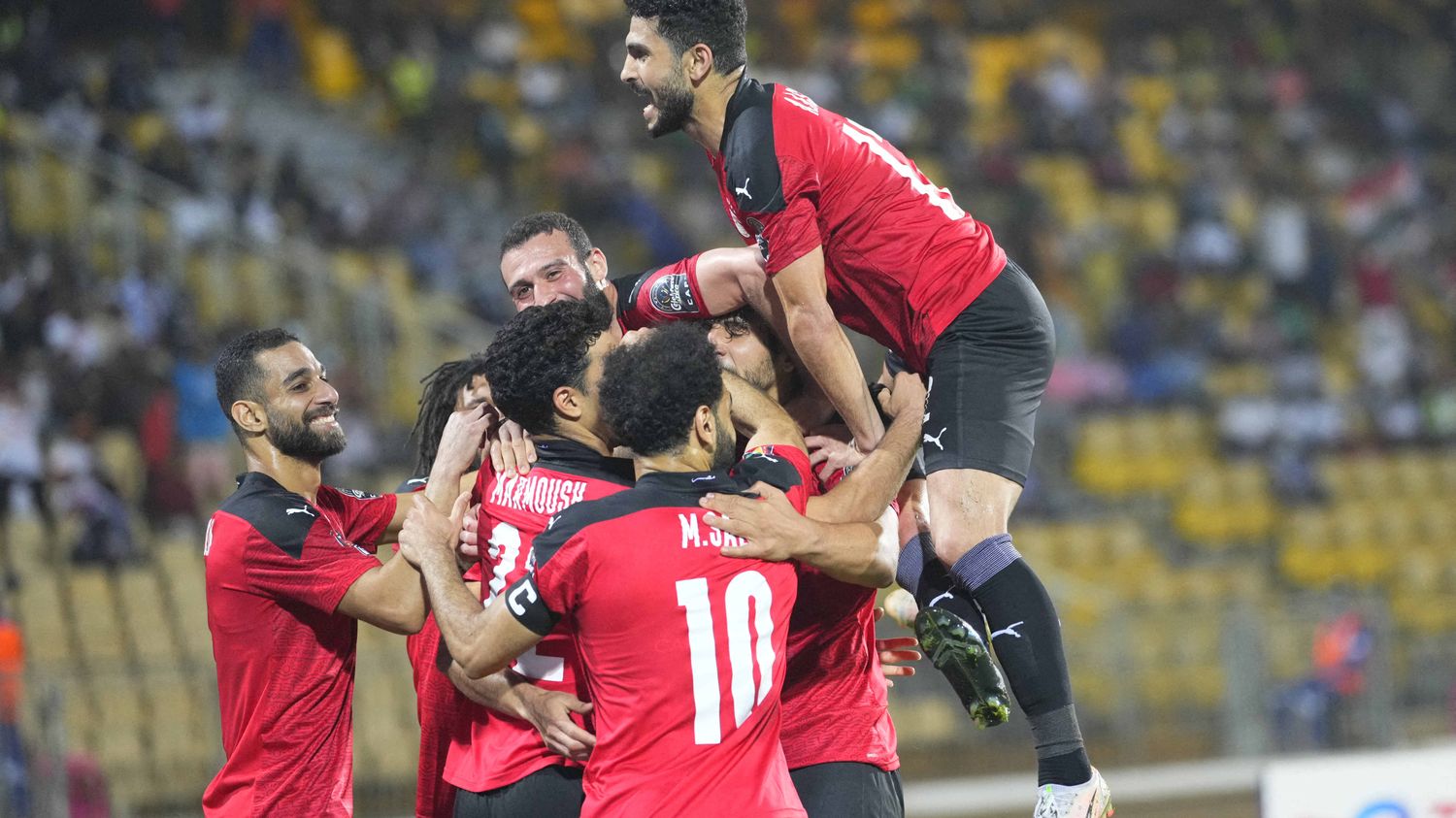 While awaiting the results of groups E and F on Thursday, group D delivered its verdict on Thursday 19 January. Both Nigeria and Egypt will see the final phase of this Africa Cup of Nations. They join Cameroon, Burkina Faso, Senegal, Guinea, Morocco and Gabon.

Despite a defeat and a draw in the first two games, Sudan could still hope to qualify for the finals. But in the face of Egyptians, the Falcons of Jediane only lasted 35 minutes before conceding the opener, by defender Mohamed Abdelmonem. The selection led by Mohamed Salah finished second and will find the leader of group E in the round of 16.

DESTINATION: ROUND OF 16 ✈️

In the other match of the evening, the Nigerians continued their clear round by beating the Bissau-Guineans (2-0). It is the only team in the competition to have signed three victories in as many matches. If they were already qualified before kick-off, the Super Eagles consolidate their position as group leader. Guinea Bissau, on the other hand, stops there. His two points in the standings do not allow him to be among the four best third.

If they will only play on Thursday, this misfortune of Guinea-Bissau is already the happiness of Gambia, Mali and Ivory Coast. Whatever their result in the last group game, all three will see the final phase. It is the same for Cape Verde and Malawi who were waiting for tonight’s results to be sure of finishing among the best third. It is now done. And for the first time in its history, Malawi will see the final phase of the CAN.

items On the same topic

Franceinfo selects daily content from European public audiovisual media, members of Eurovision. These contents are published in English or French.