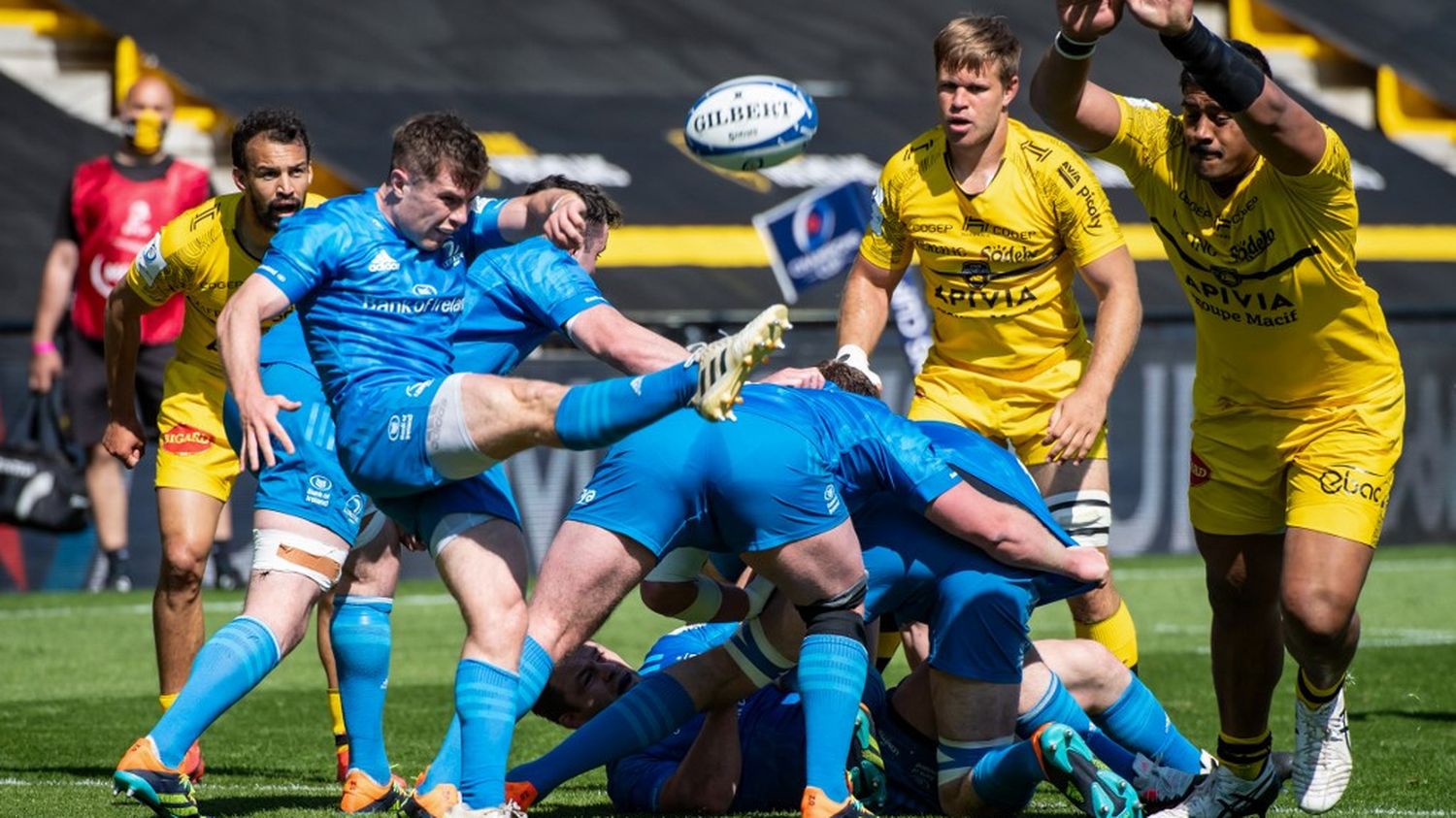 Stade Rochelais entered the big leagues by winning its first European Cup semi-final on Sunday. He joined the Stade Toulousain there, qualified on Saturday at the expense of Bordeaux-Bègles.

For the first time in six years, two French teams will compete for the title of European champion. Stade Rochelais achieved the feat by winning the first Champions Cup semi-final in its history, Sunday, May 2, at the Marcel-Deflandre stadium against Leinster (32-23). The Maritimes qualify for their first European final and will face Stade Toulousain, winner of Union Bordeaux-Bègles on Saturday, on May 22, at Twickenham.

THEY DID IT !!! THE YELLOWS AND BLACKS TAKE OFF FOR THE FIRST CUP CHAMPIONS FINAL OF THEIR HISTORY BY WINNING 32-23 AGAINST THE @leinsterrugby !!!! #SRvLEI #ChampionsCup #FievreSR pic.twitter.com/anv5PXEvWl