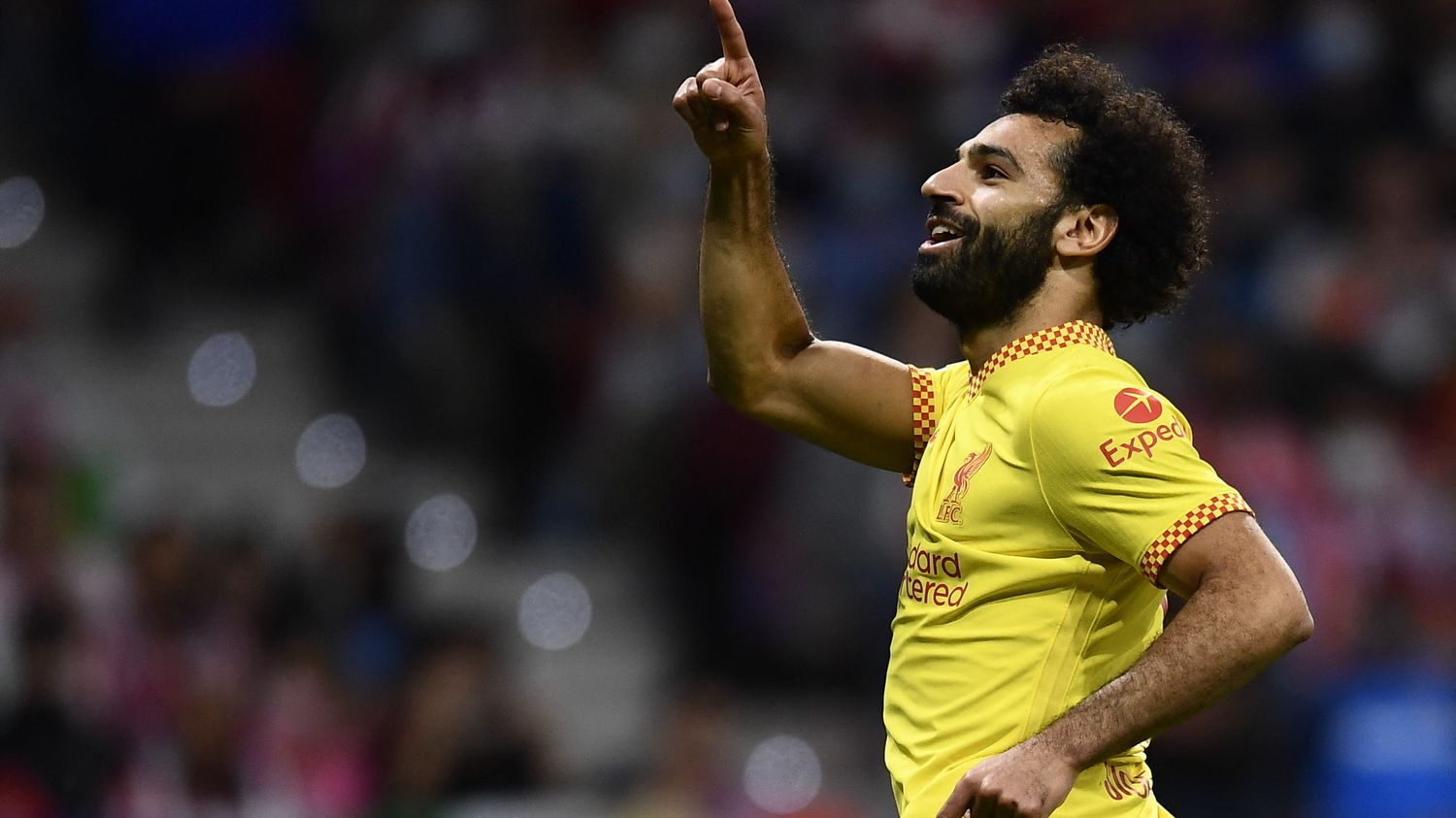 The Spanish champions lost to the Reds ten to eleven after the exclusion of Antoine Griezmann.

Liverpool won on the lawn of Atlético de Madrid (3-2) Tuesday, October 19 at Wanda Métropolitano on behalf of the third day. After a perfect start and two goals after a quarter of an hour of play, the Reds suffered the equalizer of the Spaniards thanks to a double from Antoine Griezmann (20th, 34th). Less successful in the second period, the French was excluded shortly after the break due to a high foot on Roberto Firmino (52nd).

Without the tricolor striker, the men of Jurgen Klopp finally won the match, in particular thanks to Mohamed Salah, author of a double (8th, 78th) and prance at the head of group B in front of the Colchoneros.