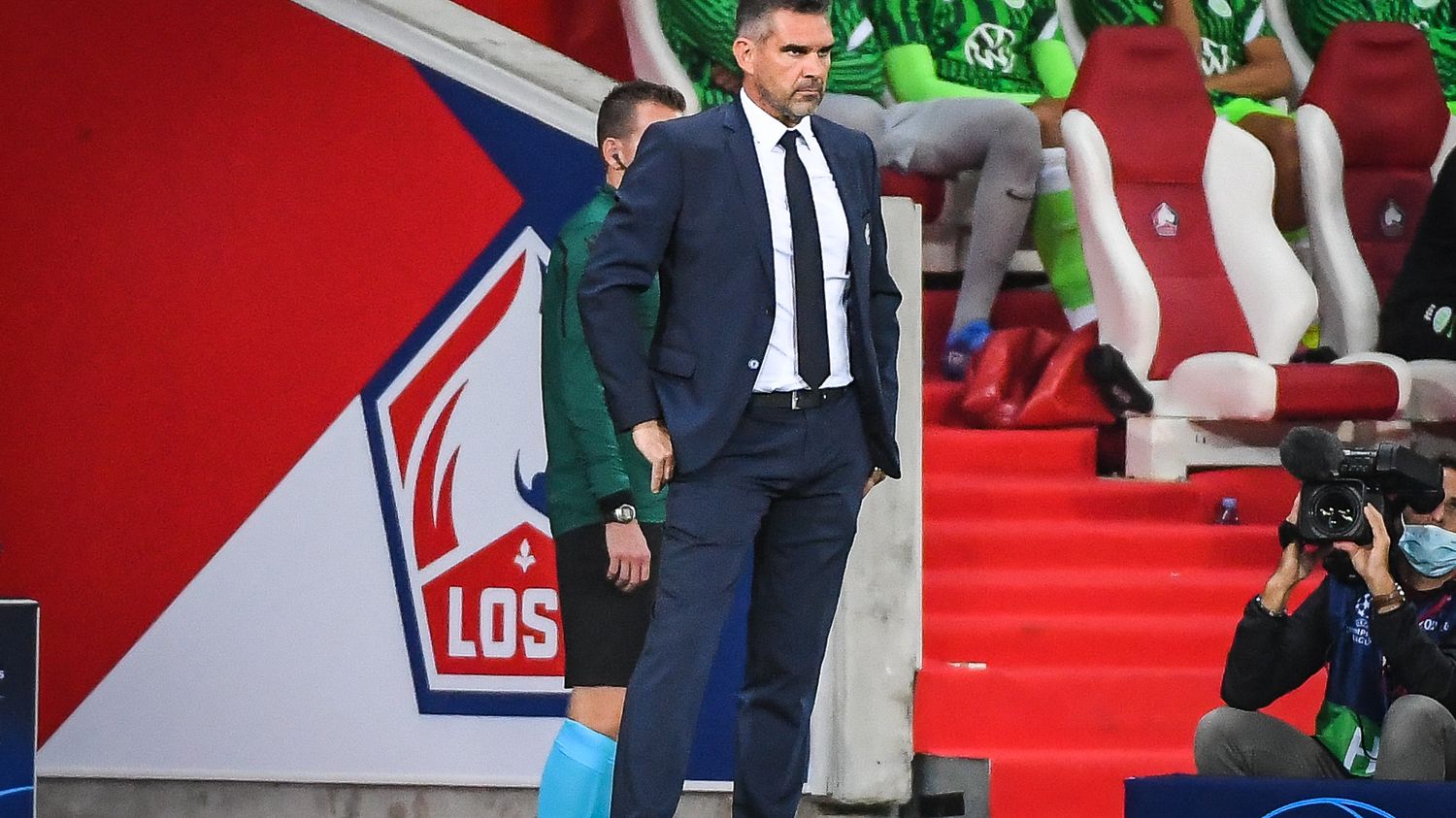 Badly embarked in the league, Lille showed a whole different face for their entry into the Champions League, Tuesday, September 14 against Wolfsburg. But they lacked efficiency and went a few inches from victory (0-0). In a press conference, the coach of the German club, Mark van Bommel underlined the performance of“a very good team from Lille”. The neo-Lille Amadou Onana felt that he had “maybe it took a Champions League match to wake up the team“northerner. Finally, the Dogues coach, Jocelyn Gourvennec, was satisfied with the match of his players.

What is the predominant feeling after this match?
Jocelyn Gourvennec: Considering what happened last weekend, I’m happy with the content and having moved the Bundesliga leader a lot. We had to raise the level and we did it. In terms of concentration, investment, races, we needed a dense team, which we were. The only thing we can blame ourselves for is not having finished our actions well. Sometimes it is played a few centimeters away.

We responded present, we did honor to the competition. We have represented the club and Ligue 1. It is always a challenge to raise your level in the European Cup, but we want to play everything at 300% and I think we have shown it. I really enjoyed the public enthusiasm and fervor, it was great and I think that’s the kind of games the fans want to see. We cannot be satisfied with a good game, we will have to reproduce that.

Explain to us how you feel about the goal denied to Jonathan David.
It’s happening right in front of me, but I’m not sure if the ball has come out in the middle of a forest of legs. The VAR controls very well in both surfaces and I figure if the picture is not sharp they can’t deny the goal. If they do, they are right, but it is frustrating.

Do you have the impression that your team only sublimates itself at major events, such as the Trophée des Champions?
No, we also did it in Saint-Étienne in a difficult context, and facing Montpellier. Today, doing well is not enough, we must do even better, so that the details shift to our side. The team got their audience used to performance. We need to recreate something, to restart the machine, which has not started again as we wanted this season.

What was the state of mind of the players in the locker room?
There was fatigue, because they gave a lot but also the satisfaction of having played a very good game. They were also happy with the public, who responded with us.

The supporters already had their minds set on the derby against Lens, will your team be able to deliver the same intensity when the schedule is very busy?
The calendar is no excuse. We have four days of recovery. All hours count, the players were already caring for in the locker room. We have a staff that works well around the team. It will be necessary to switch to derby mode. Our audience is waiting for this match, it happens twice a season and we will have to show a beautiful face.