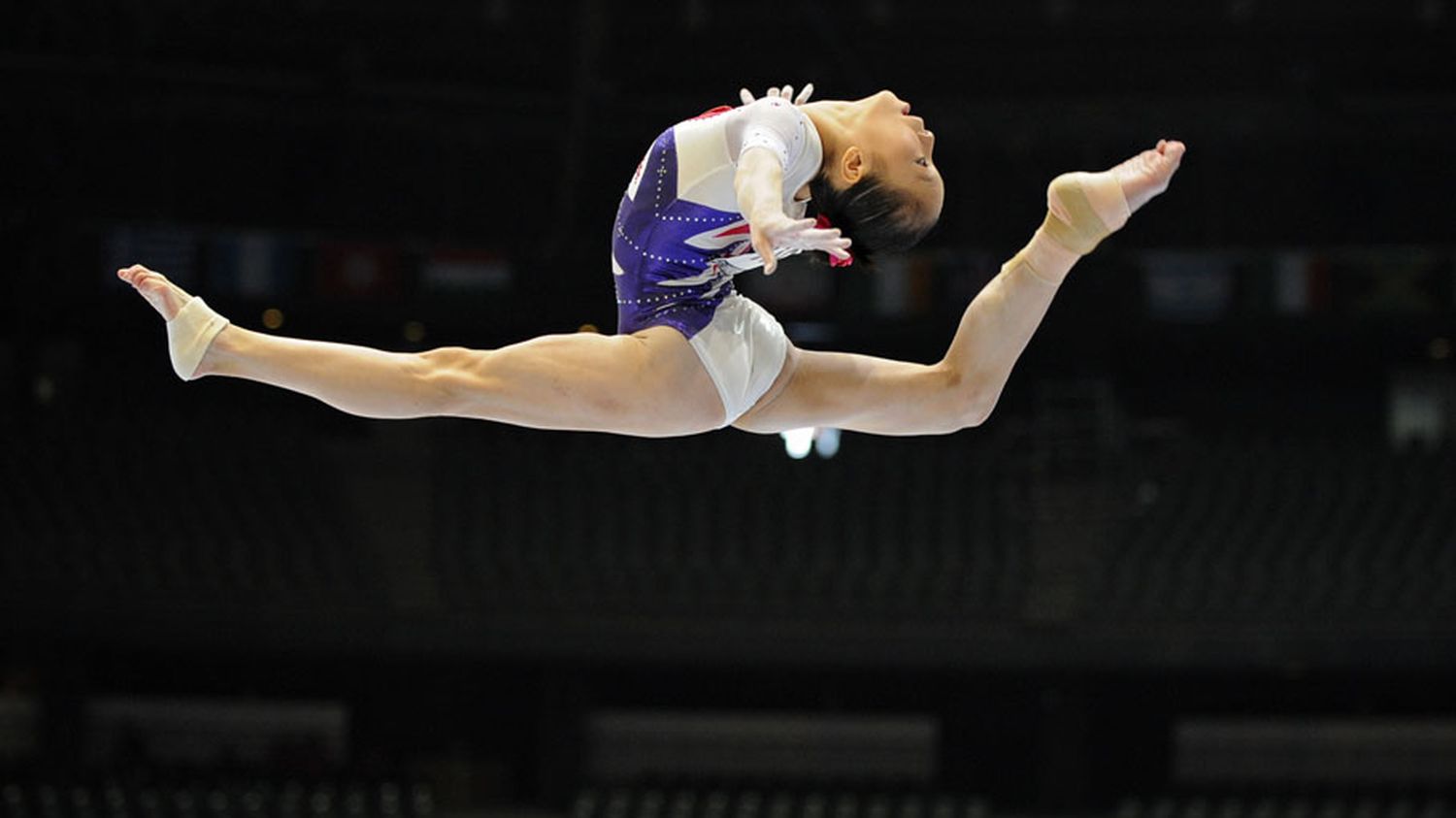 In China, Li Xiaoshuang school students are trained to become future Olympic champions. If the teaching method has been revised to give more space to pleasure, it still relies on excellence.

Gymnastics in China is an image. : that of very young children, bottle-fed with a competitive spirit, training very hard. A ruthless universe, for an Olympic gold race. Results: 11 gold medals in Beijing in 2008, then 4 in London (United Kingdom) in 2012, but no gold medal in Rio de Janeiro (Brazil) in 2016. So, some have reviewed the method. Li Xiaoshuang School has the reputation of being a champion factory. She now promotes “happy gymnastics”, more focused on pleasure than on victory. “We are more relaxed now. In the past, we certainly hoped to train many champions. But today society and people’s minds are changing, and our training is also changing.“, comments Liu Fen, assistant principal of the gymnastics school.

Objective number 1 is also to convince parents worried about their children. “We really hope that these students will develop more talent for professional gymnastics teams. But today, many parents do not necessarily want their children to embark on the path of competitive gymnastics.“, adds Liu Fen. Discipline and hard work are still on the agenda.s aspiring gymnasts follow a normal schooling, they are concentrated on their afternoon workouts. The five Olympic rings above them in the gymnasium stimulate their motivation. “I want to be vice-world champion, assures Du Xiyun, a very young student. I feel like I’m training pretty well, and I want to work as hard as possible. (…) Champion, that’s good too. I don’t know what the first place is called, so I said that at random.“