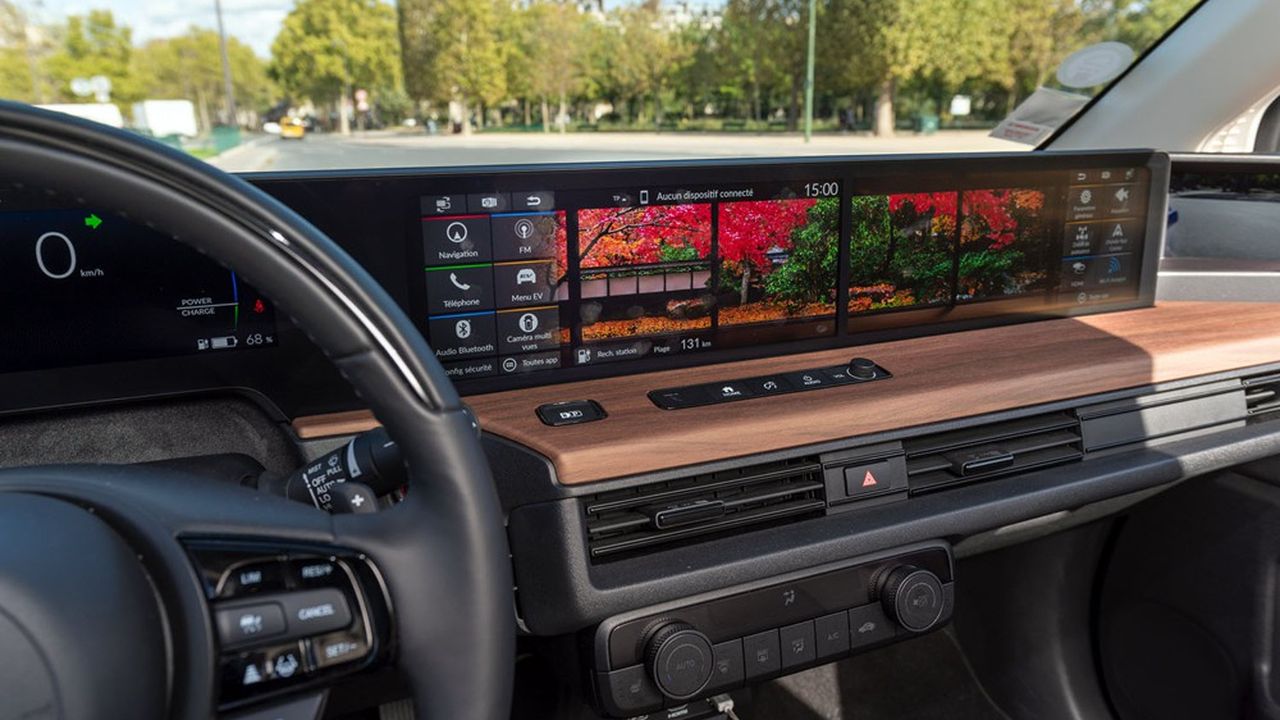 Car manufacturers have taken matters into their own hands. If the shortage of semiconductors that has plagued their production for a few months initially caught them off guard, they have since tried to adapt as best they can. All have formed their crisis unit, and have rolled up their sleeves – even if they do not really want to speak on the subject. “We fight every day, explained Herbert Diess, the big boss of the Volkswagen group, commenting on his quarterly results. We are doing everything we can to maintain production ”.

First, car makers seek to understand precisely which company supplies them with which components, and what for. “Until then, it was a bit of a black box for them. They place an order with their Tier 1 supplier for a piece of equipment and it is the latter who takes care of purchases from semiconductor manufacturers, ”explains Eric Kirstetter, partner at Roland Berger. Because almost all the equipment, from the powertrain to the seats, including the braking system, the headlights, or the screens, are now electronically controlled.