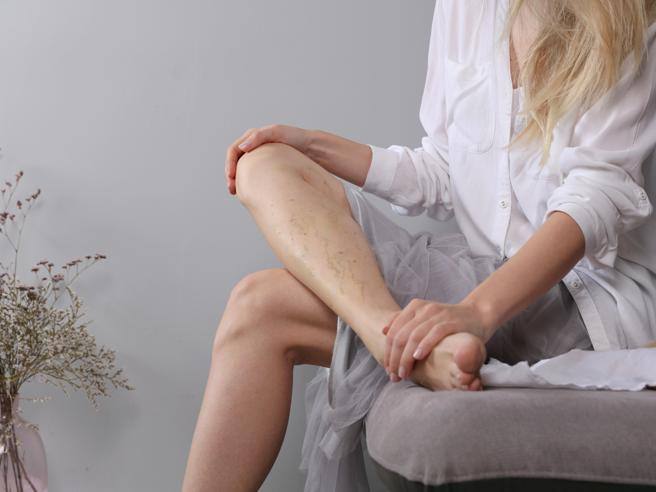 a metabolic disease on a genetic basis that causes symptomatic cases almost only in men, but women who suffer from it almost always have to live with chronic pain, especially in the legs: this is demonstrated by an Italian study just published in Pain and Therapy, the first to evaluate in pain in patients with adrenoleukodystrophy, the rare pathology that we all know from the history of Lorenzo’s oil.

Adrenoleukodystrophy caused by over 200 possible mutations of a gene that codes for a protein essential for peroxisomes, cellular organelles involved in the metabolism of fats: the mutations involve an accumulation of abnormal, very long-chain fatty acids, which damage the lining of the nerves. The gene is found on the X chromosome, so it is the males who get sick more severely and symptomatically; women are almost always healthy carriers, but in some rare cases they may have symptoms. better known than other rare diseases because Lorenzo’s oil, one of the approaches to manage some forms of the disease and prevent neurological alterations from developing in patients who manifest it as children, was ‘discovered’ by the parents of a young patient and by the story was also made into a famous film in the 90s. The new study, conceived by Anna Petroni of the non-profit research organization Biomedicine and Nutrition Research Network of Milan and conducted at the University of Siena, the Bambino Ges Hospital in Rome and the Besta Neurological Institute in Milan, shows that the chronic pain ‘prefers’ women with adrenoleukodystrophy, symptomatic or not: the data, collected on twenty male and ten female patients, show that the prevalence of chronic pain is 30 percent in the former and as much as 80 percent in the latter.

There is a difference between the two sexes, therefore, and also according to the clinical manifestations and the severity of the disease: among men, pain mainly affects patients with adrenomyeloneuropathy, the form of the disease that usually occurs between the ages of twenty and thirty. years with stiffness and weakness in the legs; in women it seems to be a ‘constant’ problem, more ubiquitous and independent of the other symptoms of the disease. Surely the hormonal component affects the onset of chronic pain in patients, in which the symptoms usually appear later: the cases we have evaluated are almost all in menopause or close to menopause, when there is a drop in estrogen that could have a role in chronic pain, says Anna Petroni. Pain often manifests itself as peripheral neuropathy, in the legs, and a problem that has so far been underestimated in adrenoleukodystrophy; Since this metabolic disorder has aspects in common with other diseases, better understanding how and why chronic pain develops may have useful implications. Meanwhile, undoubtedly a symptom to be taken into account and managed; moreover, dietary therapy for adrenoleukodystrophy, which allows to control the accumulation of abnormal fats, could have useful implications. In the therapeutic mixes there are fatty acids, omega-3 and more, which have anti-inflammatory effects and which for this reason could also help against chronic pain, concludes Petroni.