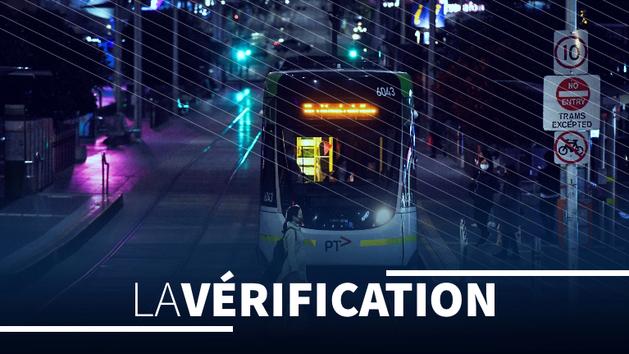 THE QUESTION. This Wednesday, the Head of State spoke again to announce new binding measures to contain the epidemic. Emmanuel Macron announced the establishment of a curfew in areas located in “maximum alert“. “A measuring cup“, According to epidemiologist Catherine Hill, interviewed by France Info. Contacted by Le Figaro, the former head of department at the Institut Gustave Roussy confirmed that, according to her, a curfew “would not solve the problem“:”confinement and curfew, it’s the same. It’s like when you have rotting meat, put it in the fridge, then take it out: the meat keeps rotting“.

However, some countries and territories, which have already experimented with the curfew, for the most part are seeing a drop in contaminations and admissions in intensive care, which could suggest that the curfew is working. Is this really the case?

This article is for subscribers only. You have 86% left to discover.