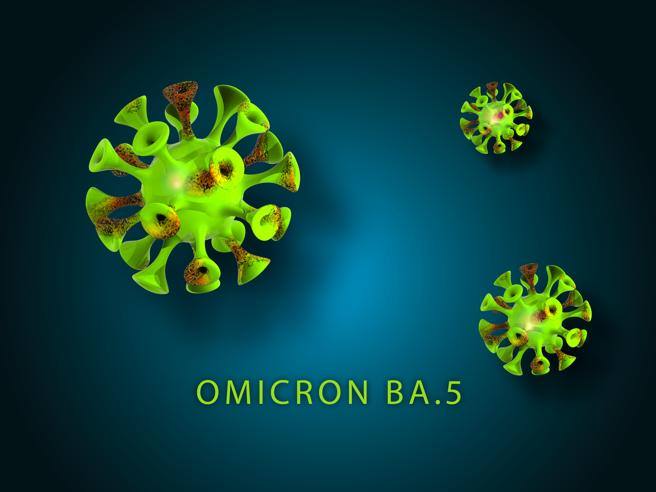 The survey on variants in Italy conducted by ISS and the Ministry of Health has been released: many sub-lineages but few news

In Italy on January 10, the Omicron variant had an estimated prevalence of 100 percent, with the BA.5 subvariant dominant and the recombinants Kraken and Orthrus on the rise.

The situation is stable

The results of the rapid survey on variants in Italy conducted by the Istituto Superiore di Sanit (ISS) and the Ministry of Health together with the regional laboratories and the Bruno Kessler Foundation have been released.
BA.5 is largely predominant, equal to 86.3 percent of the sequences (it was 90.6 percent in the previous survey). The share of Omicron recombinants amounted to 3.6 percent. BQ.1.1 is confirmed as stable and majority in our country, the number of sequencing attributable to the XBB.1.5 sub-lineage (the so-called Kraken) is contained, even if growing (12 cases compared to 1 in the previous survey). As in other countries (including Great Britain), sequencing attributable to the sub-lineage CH.1.1 (so-called Orthrus variant) is also on the rise. Preliminary estimates conducted in the United Kingdom show that on the island the dispute for the growth advantage is between Orthrus and Kraken: CH.1.1 would have a relative growth advantage over the previous lineages of 21.56 percent (according to the English report) , while XBB.1.5 would have it by 38.87 percent.