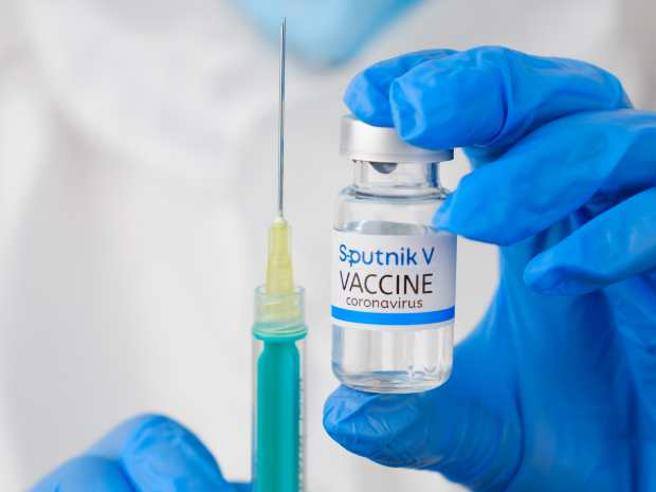 The board of directors of Anvisa, the Brazilian health authority, voted unanimously not to approve the Russian vaccine against Covid-19 Sputnik V (here are the slides explaining why). At first it emerged that the decision had been made because the Brazilian technical staff had not been able to resolve some doubts about the Russian vaccine production process due to lack of information. But now something far more disturbing is emerging, as the virologist also pointed out Roberto Burioni on Twitter because the Health Agency believes that Sputnik V may present health risks. The problem of Sputnik appears to be serious. The vaccine should consist of a virus that is unable to replicate, while all the samples analyzed in Brazil contained viruses that were capable of replication. It is not surprising the unanimous rejection writes the virologist from San Raffaele in Milan.

The “Sputnik” problem appears to be serious. The vaccine should consist of viruses unable to replicate, while ALL samples tested in Brazil contained REPLICABLE viruses. The unanimous rejection is not surprising. https://t.co/dVuH4gUMOq pic.twitter.com/Aj6FB7lcbB

How does it work

The technology used in the production of the Sputnik V that of the adenovirus viral vector. Through this technique, the genetic code of Sars-Cov-2, the Covid-19 virus, is inserted into the adenovirus, which, given to humans through inoculation, stimulates the body’s cells to produce an immune response. Adenoviruses are viruses with a natural ability to replicate in the human body. When used for immunization, however, this ability it must be neutralized, which did not happen in the Sputnik samples evaluated by Anvisa.

The Sputnik vaccine uses human adenovirus Ad26 (such as J&J) as the first dose e a recall with adenovirus Ad5. As he explains on Twitter the American virologist Angela Rasmussen, affiliated with the Georgetown University Center for Global Health Science and Security and the Vaccine and Infectious Disease Organization, the Adv E1 and E3 genes are eliminated to increase safety and reduce the risk of side effects in viral vectors. Deleting the E1 gene prevents the virus from replicating while the elimination of the E3 gene prevents it from interacting with the immune system. The presence of replicating viruses in adenovirus Ad5 suggests that E1 has not been eliminated.

Among the critical points – he explained Gustavo Mendes at Agencia Brasil , general manager of the drug section of Anvisa – there was the presence of replicating adenoviruses. This means that the virus that should only be used to carry the genetic material of the coronavirus to human cells and promote an immune response can replicate itself. This is a serious case of non-conformance and replicating adenovirus was detected in all lots of the Sputnik vaccine presented. In addition, the Brazilian regulatory agency reports, after an inspection to the two vaccine manufacturers in Russia, the non-conformity in the production of the vaccine, with an impact also on the sterility of the product. The Russian government has denied inspection at the Gamaleya Institute, which develops the vaccine.

What happens in practice

What does this mean in practice? In reality, no one knows for sure because specific trials with replicating adenoviruses would have to be carried out to know. It can only be assumed that the virus could cause colds, but also gastroenteritis and worsen the side effects. In most people, adenoviruses cause a mild infection. If adenovirus replicates it can cause infections that can be serious in immunocompromised subjects, report the immunologist Antonella Viola. The data that emerged – he observes Derek Lowe, pharmaceutical chemist and columnist, author of the blog In the pipeline hosted in the journal Science – probably will not cause major problems for the vaccinated population, but a completely unnecessary risk. And if such a vaccine is going to tens of millions (or more), it seems certain that there will be some harmed by this avoidable problem. Nor is there certainty about immunity to Sars-CoV-2, which in theory should be maintained, provided that the vector still expresses the Covid-19 virus. Certainly the batches that arrived in Brazil are not the ones on which the study published in Lancet last February was based, in which 91.6% efficacy against symptomatic disease was reported and where the problem of replication of adenovirus Ad5 did not emerge. . Did the failed vaccine only arrive in Brazil? Have all the countries that approved it, including San Marino, made detailed analyzes? There are still tons of unanswered questions.