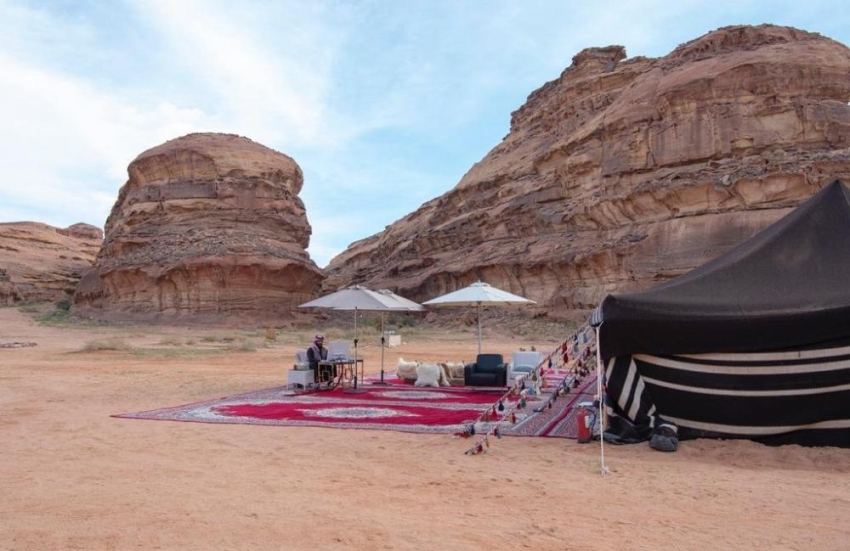 His Royal Highness Prince Mohammed bin Salman bin Abdulaziz, Crown Prince, Deputy Prime Minister and Minister of Defense, today, participated in a strategic dialogue session within the activities of the World Economic Forum, in the presence of more than 160 influential international leaders and business leaders, representing 28 sectors and 36 countries.

During the dialogue session, His Highness the Crown Prince discussed the major investment opportunities in the Kingdom, which amount to 6 trillion dollars over the next ten years, including 3 trillion dollars in investments in new projects, within the framework of the opportunities provided by Vision 2030 to unleash the Kingdom’s untapped capabilities and establish growth sectors. New and promising.

His Highness the Crown Prince stated that 85% of this huge economic program will be funded by the Public Investment Fund and the Saudi private sector, while the remaining percentage will be through stimulating foreign capital from the Gulf countries and all countries of the world, to enter into investments in promising sectors and traditional sectors with efficiency, In light of the Kingdom’s intention to rise to the leadership position in renewable energy and the fourth industrial revolution, tourism, transportation, entertainment and sports, based on the assets it possesses and the gains it possesses, appreciating the role of serious and active partners who provide added value in transferring and localizing knowledge and technology and enhancing talent within the Kingdom.

During the strategic dialogue session held within the framework of the activities of the World Economic Forum, His Highness Prince Mohammed bin Salman reviewed the achievements of the Kingdom since the announcement of Vision 2030, in terms of doubling non-oil revenues, empowering women in the labor market, raising the level of competitiveness in the business environment, and activating the role of the Fund. Public investments, the significant improvement made in environmental protection and the Kingdom’s initiative regarding the circular carbon economy, which was approved by the G20 summit chaired by the Kingdom.

His Highness the Crown Prince indicated that the Kingdom’s previous achievements in accordance with Vision 2030 came within the framework of rapid transformation and reforms in the past four years, and that these reforms will double in the next ten years.

His Highness the Crown Prince affirmed that the year 2020 was full of challenges and that the Kingdom was ready for that as the transformation journey that was launched a few years ago took all the country’s axes to new dimensions, in economic aspects, government work and social aspects, and created quality investment opportunities, indicating that it is based on the Kingdom’s role. A leader in the global economy, she remains keen on international cooperation with partners and friends in the business community and their sharing of these promising investment opportunities, as the Kingdom’s prosperity leads to the development of the region and the world.

His Highness Prince Mohammed bin Salman stressed the role played and played by the Kingdom in the framework of promoting development, supporting the stability of the region and preserving the energy supply market, stressing the continuation of that role in the interest of the region, establishing security and peace and enhancing economic cooperation.

It is noteworthy that the World Economic Forum was established in 1971 in the Swiss city of Geneva as an international non-governmental organization and aims to improve the state of the world by strengthening cooperation between the public and private sectors. The forum also seeks to involve the most prominent leaders of politics and the private sector with the aim of forming international, regional and industrial agendas, and the forum is keen to involve a number of Competent holders, including leaders, politicians, decision-makers, leaders of the private sector, educational institutions and think tanks.