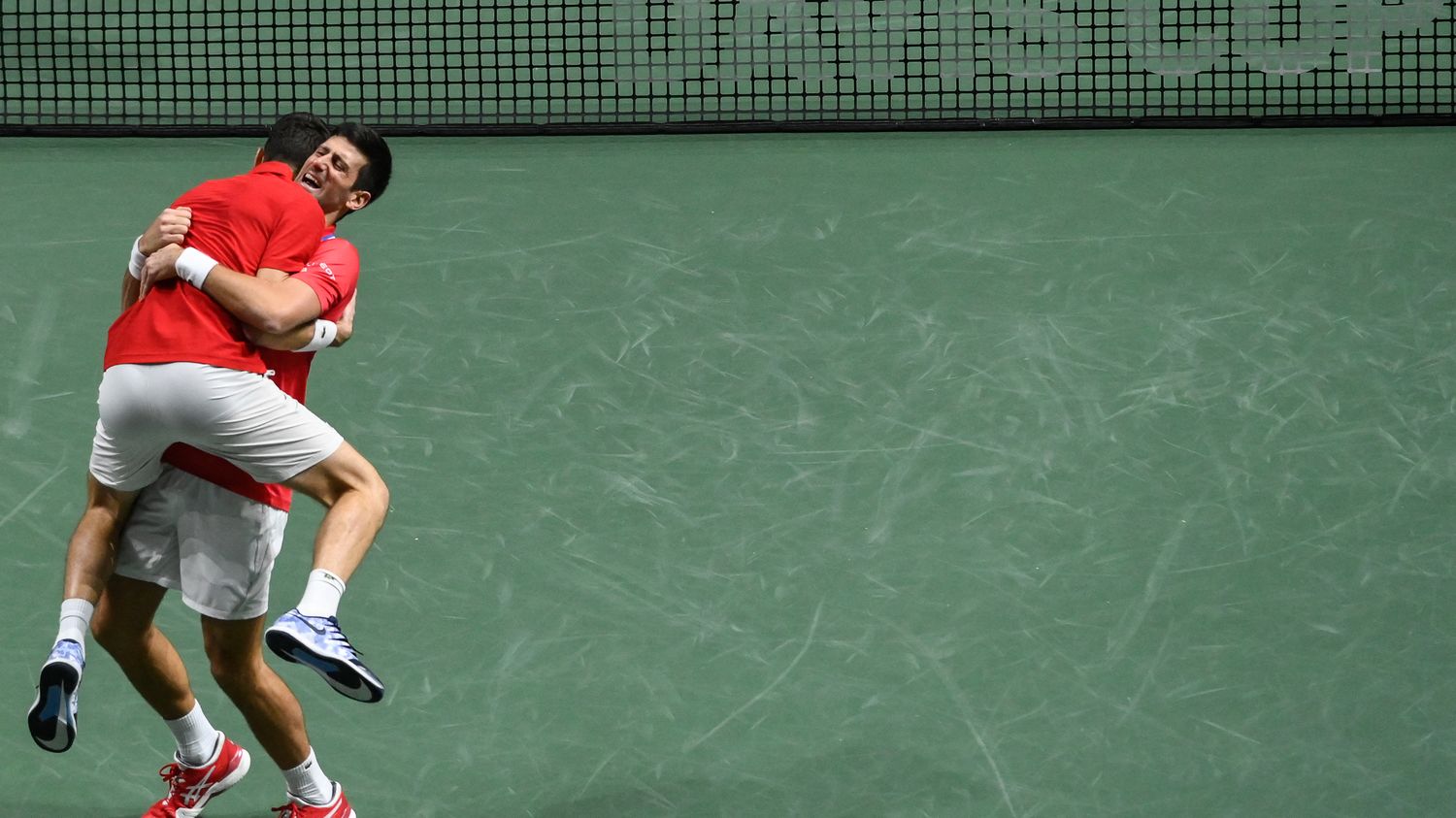 Serbia will face Marin Cilic’s Croatia for a place in the final.

Novak Djokovic, in singles then in doubles, carried Serbia to the semi-finals of the Davis Cup at the expense of Kazakhstan, beaten 2-1, Wednesday (December 1st) in Madrid.

Entered for the first time on the court without the right to make mistakes, after a first long single finally won by the Kazakh Mikhail Kukushkin (182nd) ​​against Miomir Kecmanovic (69th) 7-6 (7-5), 4-6, 7-6 (13/11), the world No. 1 quietly held his rank against Alexander Bublik (36th). A break in each round was enough for Djokovic.

“We haven’t finished the job, I hope we will win double”, then tempered “Nole”. Back after half an hour of beating, in doubles this time, associated with Nikola Cacic, Djokovic did not fail to bring his own the decisive point. The Serbs won 6-2, 2-6, 6-3 against the Kazakh pair of Andrey Golubev and Aleksandr Nedovyesov.

Qualified extremely narrowly for the quarter-finals, the Serbs can thus continue to dream of affording a second Silver Bowl after the one won in 2010. They will find Croatia in the semi-final.

Germany, the third nation qualified for the semi-finals, will know their opponent on Thursday after the last quarter-final on the program, between Daniil Medvedev’s Russia and Sweden.