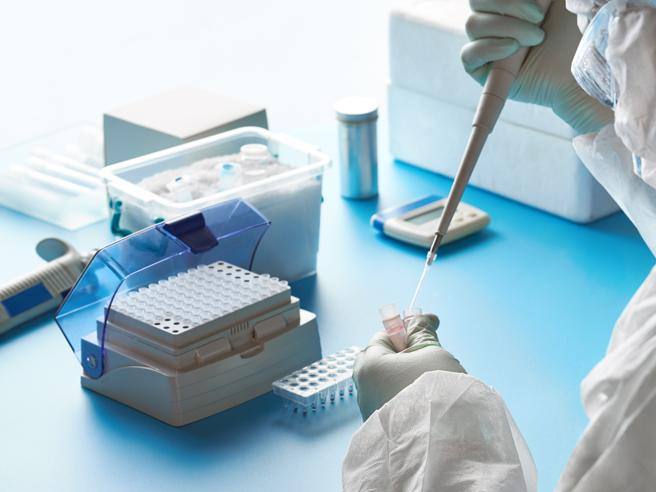 Track, sequence and vaccinate to limit the spread of the Delta variant Also in Italy. And today more than ever theregenomic analysis to map the variants in real time and intercept new mutations, which is essential for adapting to the fight and understanding in advance how the epidemic moves. With sequencing we can draw the map of the variants on the territory, so as to be able to eventually recalibrate the diagnosis system, adapt the vaccines, test molecular drugs, intercept changes in the pathogenicity and spreading capacity of the virus explains Nicola D’Alterio, general director of the Experimental Zooprophylactic Institute of Abruzzo and Molise (IZSAM), one of the centers that performs more sequencing in Italy.

The Delta variant that worries so much in the medtheto below 1% on the Italian territory according to the latest report of 11 June, with a peak of 3% in Lazio and some outbreaks in Puglia and Lombardy as well. But in the new survey that will be published next week one has already been seen vsignificant change in the spread of the Indian strain.

On the side of genomic analyzes, Italy is still not doing enough and backwards also in sharing data. The minimum sequencing threshold required by the European Center for Disease Prevention and Control (ECDC) of 5%, a threshold that the European monitoring agency itself advocates can rise up to 10%. According to the international database Gisead at the beginning of the pandemic Italy sequenced 0.7% of positive swabs, today we are at 1.3% with virtuous regions such as Abruzzo (6.76%), Alto Adige (5.75 %) and Sardinia (4.92%) and rearmost regions such as Valle d’Aosta (0.09%), Basilicata (0.12%), Puglia (0.27%). Lazio and Lombardy do not stand out with 0.8%. Leading the way for the sequencing of Sars-CoV-2 was the United Kingdom, which today does the genomic analysis of 32.8% of positive swabs. But the rest of Europe, apart from a few exceptions, is not far from the Italian figure: France 1.29%, Spain 1.46%, Sweden 1.72%. Germany is much better with 5.82%, Belgium 5.56%, Poland 4.88% Ireland with 10%.

To be able to keep up with the hunt for variants, the Istituto Superiore di Sanit has announced that the Italian network for sequencing will be active from September, a single public platform for epidemiological surveillance and sequencing of circulating viral strains that it will have to coordinate ( and finance) the work of the regional reference microbiology laboratories, as well as training young operators. The main goal is to identify variants early and arrive at sequence 5% of positive samples in periods of high circulation of the virus and 20% in those with low circulation explains Anna Teresa Palamara, head of the ISS infectious diseases department. It is desirable that a national database be activated as soon as possible to share information on variants and their distribution throughout the territory comments Nicola D’Alterio who adds: In Abruzzo, a platform has already been operational for about two months that shows in real time the diffusion of the variants in our region.

Not all positive swabs can be sequenced: you need a lot of material and therefore only those with high viral load should be used, which in a period of low viral circulation like this are rarer. The machine that does the genomic investigation works 24-30 hours to finish the sequencing and a delicate operation because a badly prepared sample or an error in loading is enough to compromise the process.

The Ministry of Health has given the laboratories some criteria on how to proceed with the analyzes. The sequencing of all cases of positivity to Sars-CoV-2 is required that concern vaccinates, reinfections, returns from abroad and outbreaks with high incidence explains Beatrice Boniotti, in charge of the Covid-19 laboratory, of the Zooprophylactic Institute of Lombardy and Emilia Romagna. In Lombardy, all the cases of positivity in the under-19s were also sequenced.