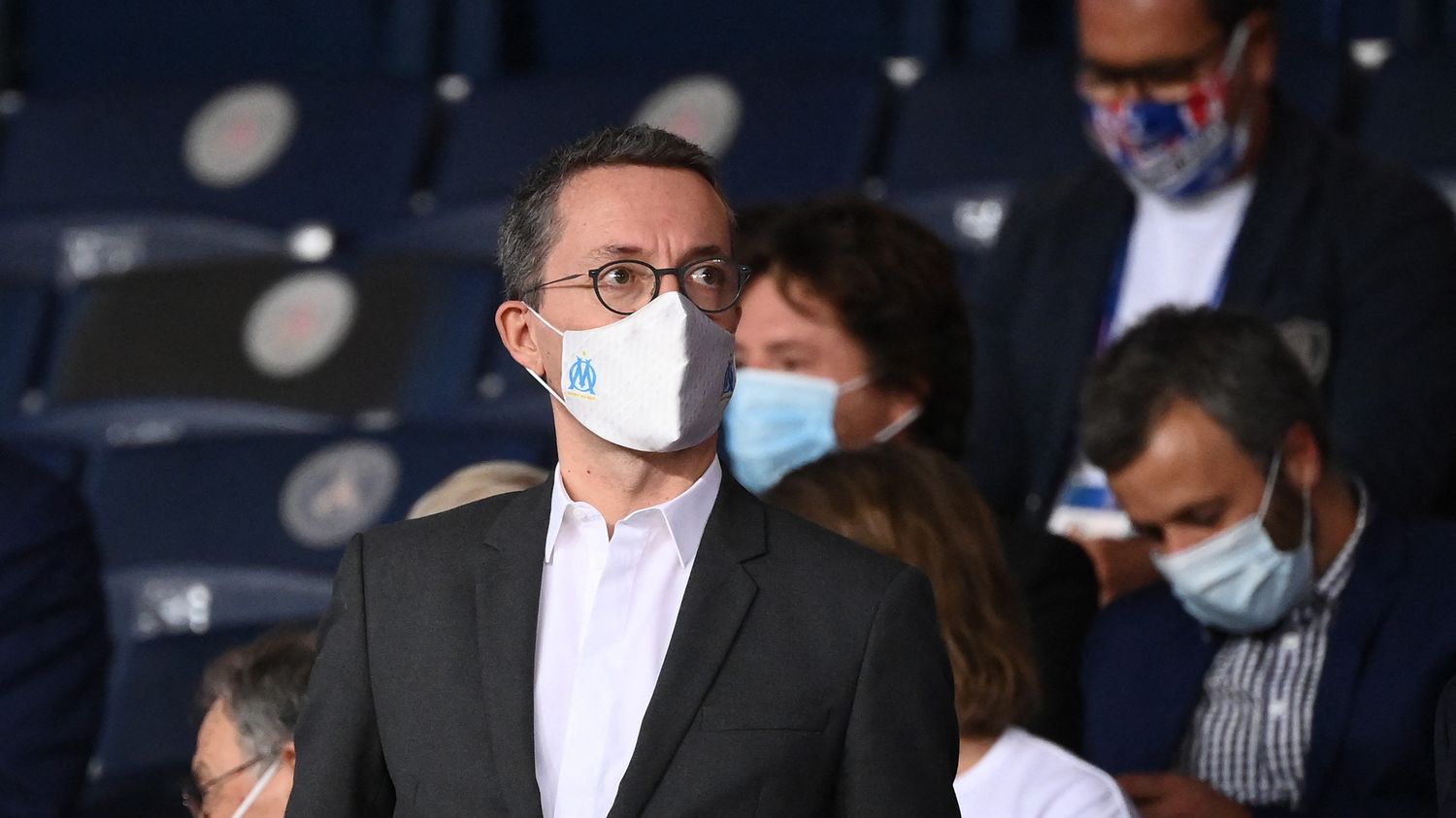 “What prevails tonight is relief“, reacted Friday February 26 on franceinfo Christian Cataldo, president of the group of supporters of the Olympique de Marseille Dodger’s Marseille, while the club has formalized the departure of President Jacques-Henri Eyraud, in open conflict with the supporters of the club since several months, replaced by Pablo Longoria, as well as the arrival of a new coach, Jorge Sampaoli.

“We’re glad Frank McCourt wants to chat with us, that’s great. We are not here to lay down the law. They put a knife to our throat, a caliber to our temple. We defended ourselves, we had our backs to the wall, we have to defend ourselves. It’s good that after 5 years, they realize that they have to talk to the people who live the club from day to day, who are the club, who are inside the club. “

The president of Dodger’s Marseille also reacted to the arrival of Jorge Sampaoli: “The fear I have is that he has never been in a club for more than a year. It may be the fear I have. Moreover, I would not have taken it immediately. I think it would have been more credible to take it next summer, before the next season because our championship is over here. Maybe we can do a little bit in the cup, but I would have left the team that is there until the end of the season to prepare for the future with Sampaoli.“