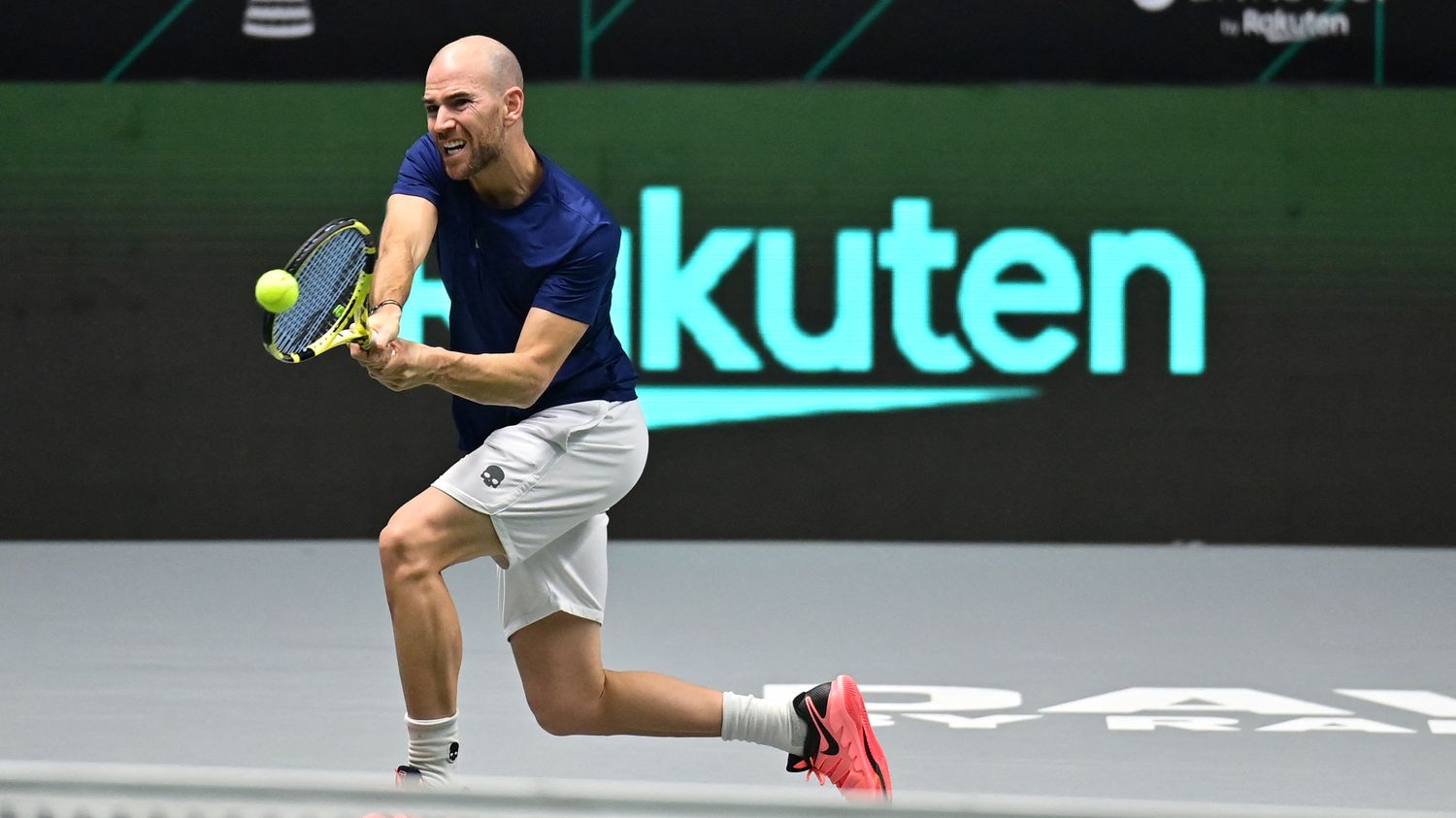 The French team has an appointment in Innsbruck, Thursday, November 25, to challenge the Czech Republic in three matches, two singles matches and one in doubles. An opposition to follow from 4 p.m., in a closed-door stadium.

The French team will be made up of the pair Pierre-Hugues Herbert-Nicolas Mahut, winner of the ATP Masters doubles in Turin, Richard Gasquet (86th worldwide), preferred to Hugo Gaston (66th worldwide), and Adrian Mannarino (71st worldwide) for the second single, rather than ‘Arthur Rinderknech (58th world).

Opposed to Thomas Machac (143rd world), Richard Gasquet gave in in straight sets. The French had an illusion in the first set (7-6), before completely letting go in the second set (6-2). Adrian Mannarino will try to put the Blues in the right direction against Jiri Vesely (82nd worldwide).