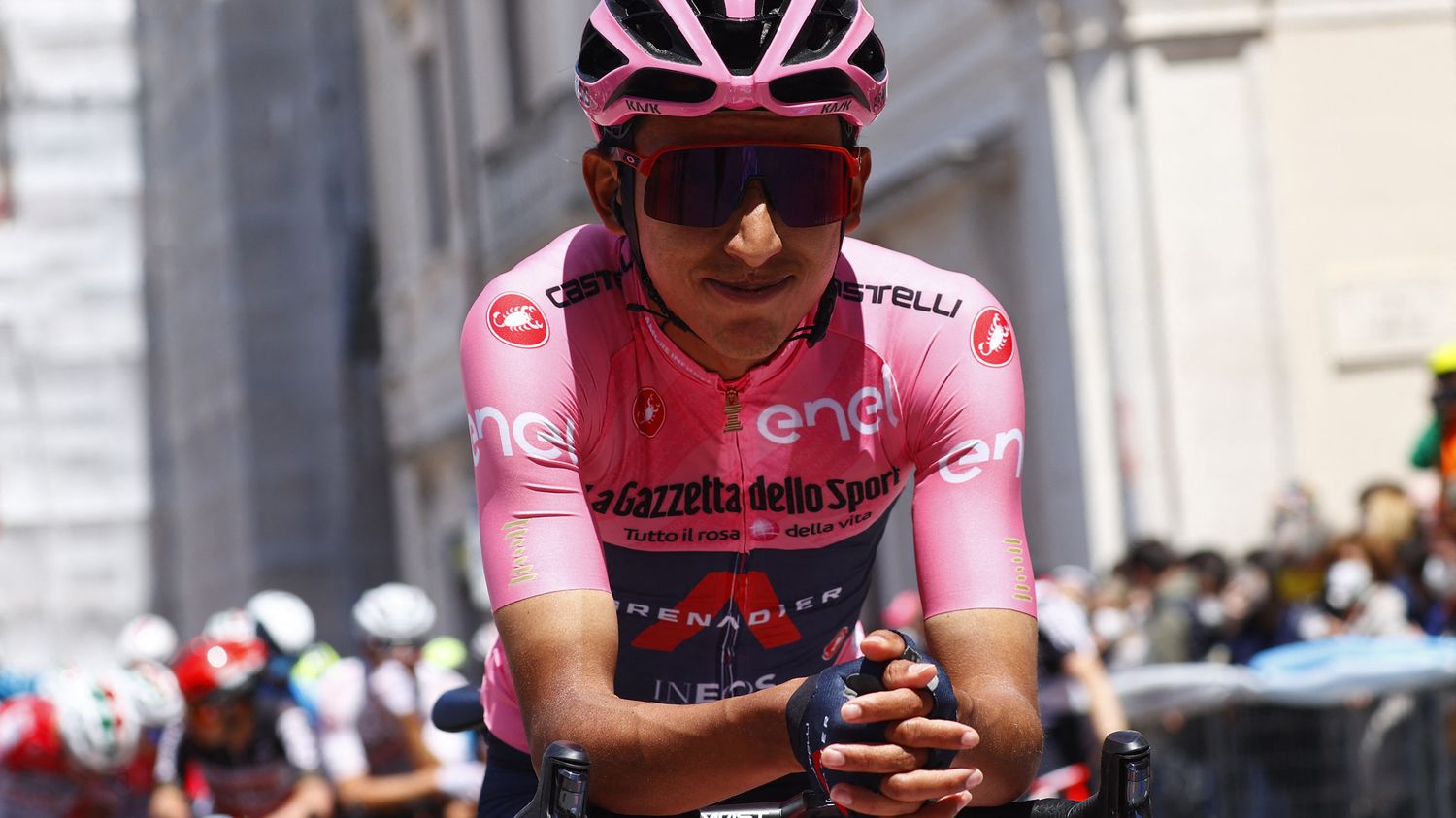 This is the last stop before the long-awaited rest day on Tuesday.

Second week of the Tour of Italy for the riders, who start at 12:30 p.m. in the 10th stage of the Giro. On the program, 139km between L’Aquila (capital of the Abruzzo region) and Foligno. This is the shortest stage of this edition. The route is generally flat, but still marked by two climbs, at the start of the route (Sella di Corno) and a second 40km from the finish (Valico della Somma).

Colombian Egan Bernal (Ineos Grenadiers), winner of the 9th stage on Sunday May 16 between Castel di Sangro and Campo Felice, wears the pink jersey of the leader of the general classification.