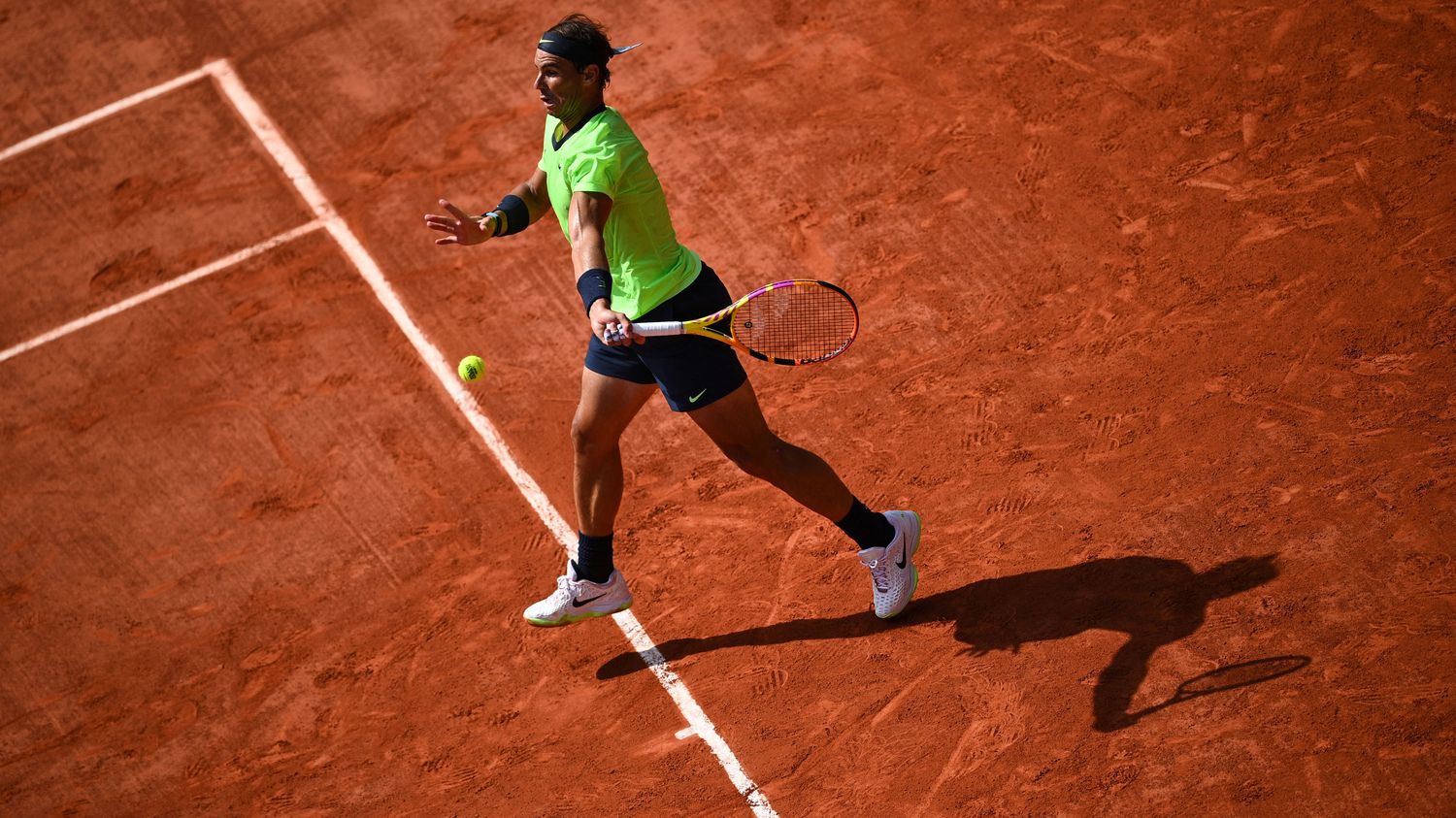 Krejcikova and Sakkari qualified for the women’s semi-finals. On the men’s side, will Novak Djokovic join his great rival Rafael Nadal? Follow the end of the quarter-finals live.

Argentina’s Diego Schwartzman failed to end Rafael Nadal’s reign on Parisian clay on Wednesday, June 9. In great form, the Spaniard took advantage of the many unforced errors of his opponent (39) and won in 4 sets (6-3, 4-6, 6-4, 6-0). He goes to the semi-finals, where he could potentially find his Serbian rival, Novak Djokovic. The latter will face Matteo Berrettini, a young Italian who took advantage of Roger Federer’s package, during the “night session”.

>> Find the full program of the day here

On the women’s side, the defending champion, Iga Swiatek let slip her place for the semi-finals, losing to the Greek Maria Sakkari in straight sets (6-4, 6-4). She will meet up with Barbora Krejcikova, falling for the American prodigy Cori Gauff (7-6, 6-3) at the start of the day on the Philippe-Chatrier court. After beating Elina Svitolina and Sloane Stephens in the previous rounds, the Czech, 33rd in the world, continues her remarkable journey at Porte d’Auteuil.

All matches can be watched live on France.tv.