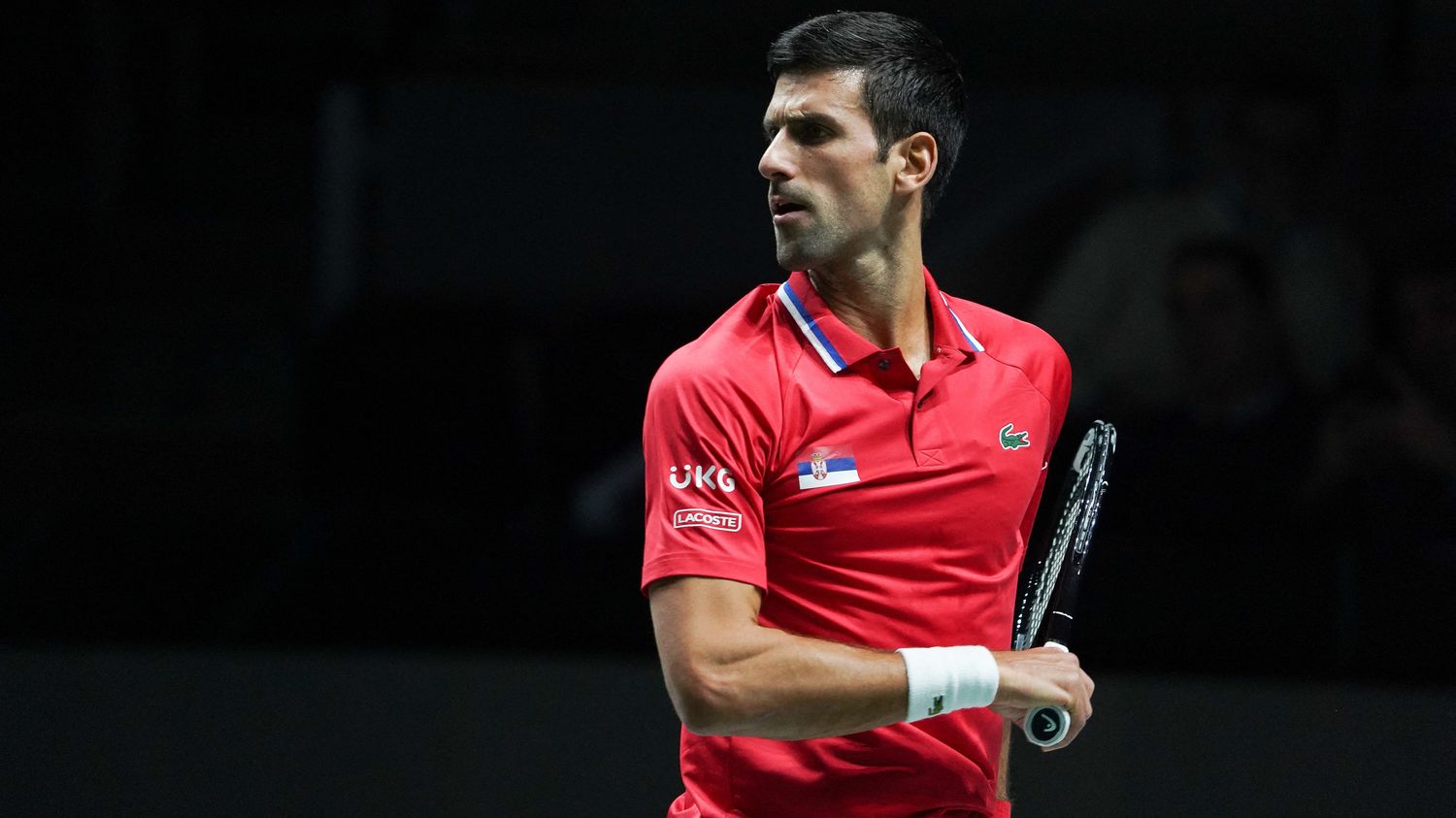 The world number 1 spoke on Wednesday about the WTA’s decision to suspend tournaments in China.

A case that continues to make people talk. Novak Djokovic, on the sidelines of the Davis Cup finals, on Wednesday, December 1, supported the WTA, which decided to suspend its tournaments in China in reaction to the situation of player Peng Shuai.

“I fully support the position of the WTA, because we do not have enough information about Peng Shuai and his well-being.”, said the world number 1 on the sidelines of Serbia’s Davis Cup quarter-final. “Her health is of the utmost importance to the tennis world. It doesn’t have to be her, it could be anyone, a player or a player, something like that must not happen,” he continued.

Earlier today, the WTA, the body that manages the women’s circuit, announced the suspension of all its tournaments in China. “If powerful people can suppress women’s voices and sweep allegations of sexual assault under the rug, then the foundation on which the WTA was founded – equality for women – would suffer a huge setback. and I can’t let this happen to the WTA and its players“, To in particular explained its president, Steve Simon

Peng Shuai was missing after accusing a former Chinese senior leader of rape in early November. She had not given any sign of life until November 17, when an email, attributed to the player, in which she explained that she was resting at home, had been shared by the Chinese government. Two days later, images of Peng Shuai appearing in public during a tennis match were released. And on November 21, the IOC announced that Thomas Bach, its president, had a video chat with the player. A few months before the opening of the Winter Olympics in Beijing, this communication should calm things down. It didn’t appease the tennis world.