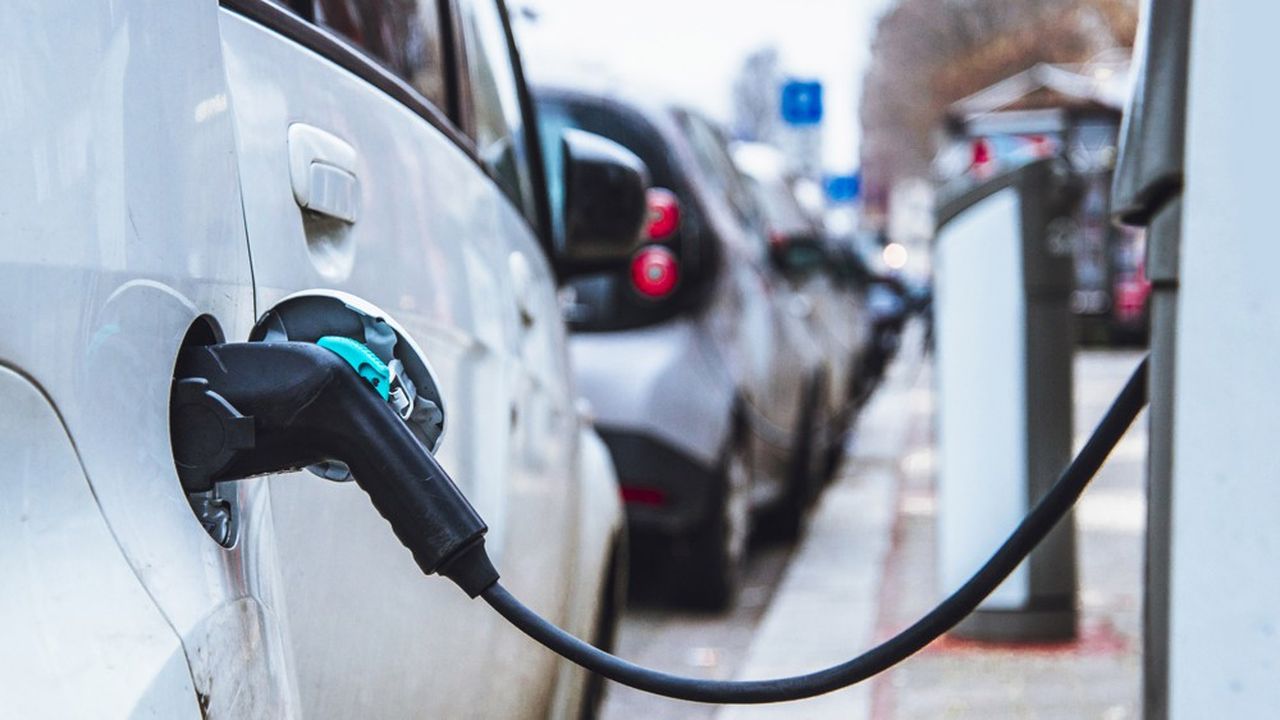 “There will be winners and losers! »By presenting the 2021 edition of the big study on the world automobile of the firm AlixPartners, Alexandre Marian, of the Parisian office, was clear: the race for electric engaged in the sector is not without risks for the manufacturers . “They have launched massive investments, for a part of the electricity in their still marginal sales,” he recalled. This could seriously affect the profitability of the capital invested in the years to come ”.

According to AlixPartners, announcements of lithium ion investments from the world’s top 25 automakers have increased dramatically in recent months. They now plan to spend $ 330 billion over the next five years, compared to $ 234 billion last year. “Overall their R & D expenditure has not increased, but they are redirected towards the battery vehicle which now absorbs 30%”, specifies Alexandre Marian. From 330 rechargeable models (100% electric and plug-in hybrids) in 2020, the offer will increase to 535 models in 2023. That is 205 more.

However, for the moment, even in strong increase, the volumes sold are far from being sufficient to amortize these expenses: the realized margins of electric vehicles remain very low, even zero. “In 2020, the technical platforms dedicated to thermal vehicles make it possible to produce an average of 188,000 cars each, against 38,000 units for those dedicated to electric vehicles”, indicates the expert. In 2028, the figures will drop to 159,000 units for electric, which will remain far below thermal (243,000).

For manufacturers, the game is not yet won, as the adoption of electric cars by motorists remains hampered by two major factors. Their price, which turns out to be $ 8,000 higher for city cars, or $ 11,000 for large wagons, calculated AlixPartners. However, state subsidies will only have a time.

“This price depends on the volumes but also on the cost of the batteries”, points out Alexandre Marian. “This one has already made phenomenal progress. It fell around $ 150 per KWh for a pack. And we believe it will hit $ 100 in 2025-2026. This threshold should make it possible to achieve parity with thermal vehicles ”. According to the expert, their total cost of use, including fuel and maintenance, is already at par for certain intensive uses, such as taxis.

The other big obstacle is that of recharging infrastructures, which do not follow the development of sales, far from it. “We have exceeded the threshold, deemed correct, of a terminal for 10 electric vehicles in circulation, in Europe and the United States”, explains the expert. “We all have in mind the anecdotes of disappointed users who come back from the electric car precisely for this reason.” And France is off to a bad start to reach its goal of 100,000 terminals at the end of 2021. In total, according to the cabinet, it would be necessary to invest 300 billion dollars in infrastructure in the world by 2030 to keep pace.

The battery revolution will only really affect margins when volumes become significant: last year they only weighed 2.5% of volumes at Volkswagen Group in 2020 or 4.1% at Renault. For the time being, manufacturers have also fared rather well from the health crisis. Their average profitability has even returned to its pre-crisis level since the fourth quarter of 2020, according to AlixPartners.

“They have succeeded in increasing their prices, thanks to the scarcity effect also linked to the shortages observed in recent months, and have initiated vast plans to reduce costs. Overall the sector has been rather well managed in the face of an unprecedented crisis, “said Laurent Petizon, also” managing director “at the Paris office. AlixPartners expects global sales growth of 9% this year, to 83 million units, and a return to the pre-crisis level (94 million) in 2024-2025.