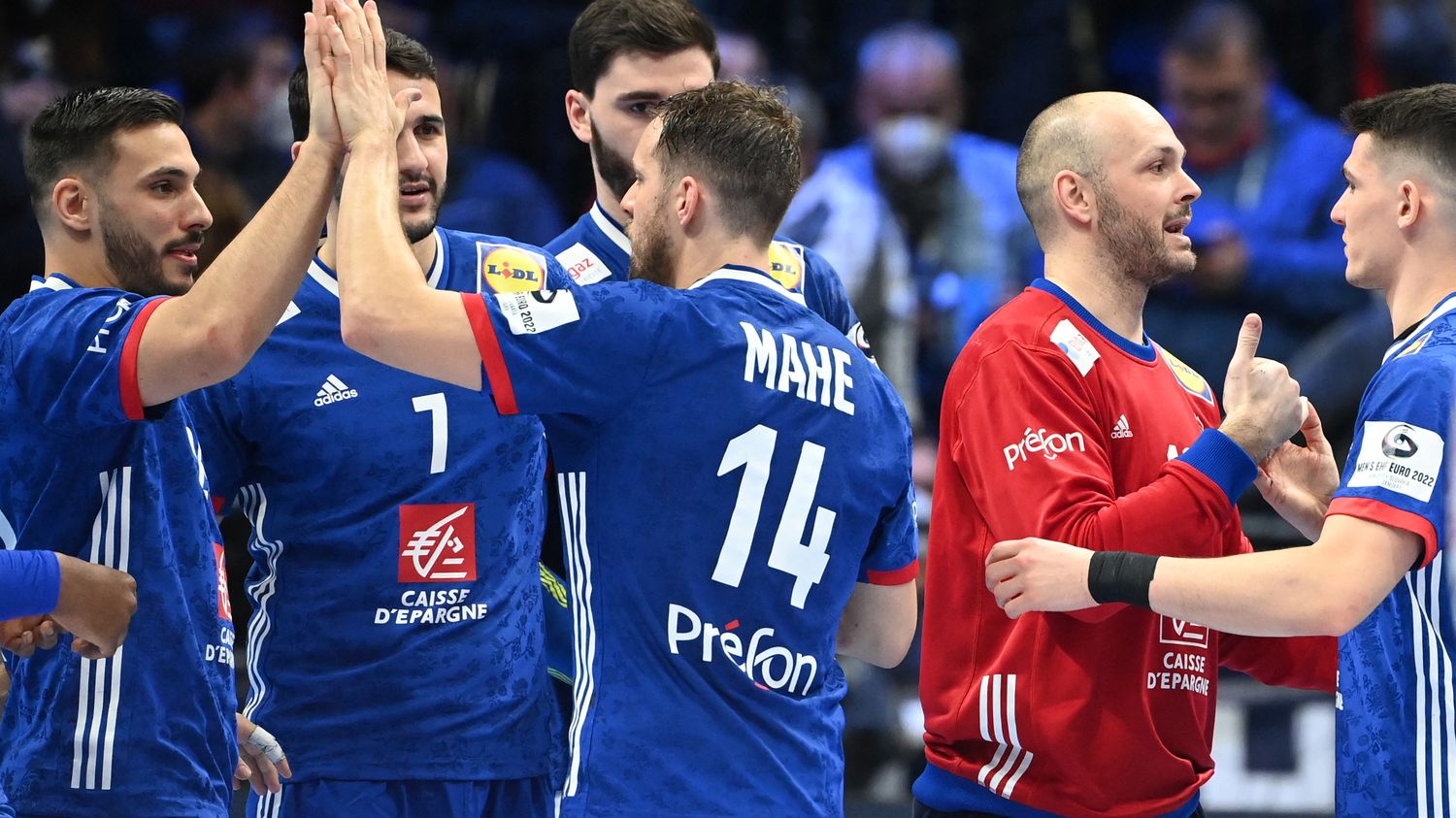 The former tricolor captain, retired from the Blues since the Games, played many France-Croatia during his career (the final of the 2009 World Cup and Euro 2010 among the most significant). He was obviously in front of his TV this Thursday evening to follow the first steps of the Olympic champions at Euro 2022. And the first victory against the Croats (27-22).

Did you find the flavor of the great France-Croatia during this match?

Michael Guigou: Yes and no we will say (laughs)! Poor Croatians have not been spared from Covid-19 and injuries. They lacked a lot of major players but the French had a controlled match, we’re not going to say quiet because it was a bit hot at times but it’s a good start. The victory is there, it is the most important.

Vincent Gérard was very present (14 stops at more than 40%), Dika Mem too and Hugo Descat was very effective. The defense was solid with a very nice Fàbregas / Konan pair in the middle. It can be better in attack, but I’m not worried. Overall, I found that everyone had entered the competition well. We will have to use the next match against Ukraine on Saturday to find more rhythm.

The fact of having been able to play only one preparation match, against Germany, was not too penalizing in the end?

In fact, we witnessed a bit the same two matches in terms of appearance, with in both cases a good start for the Blues and at times problems keeping up the pace. But that should get better as the competition progresses.

France-Serbia should determine the first place.

How do you see the rest of the first round for this French team?

I see them winning against Ukraine easily on Saturday and fighting for the top spot against Serbia, from what I could see today. I can see the Serbs winning against the Croats, which would be good for us because it would qualify us for the main round even before the third match.

Do you see the Blues go all the way?

It’s still a bit early to tell. It’s a small marathon, a European championship. So first qualify for the main round and then you have to be strong because the opponents will be really formidable.

Not too much nostalgia for you tonight?

Not at all ! I’m very much at home, enjoying my family during these international windows. I went to the end. The circle is complete. I am very happy to be a supporter of the France team today.