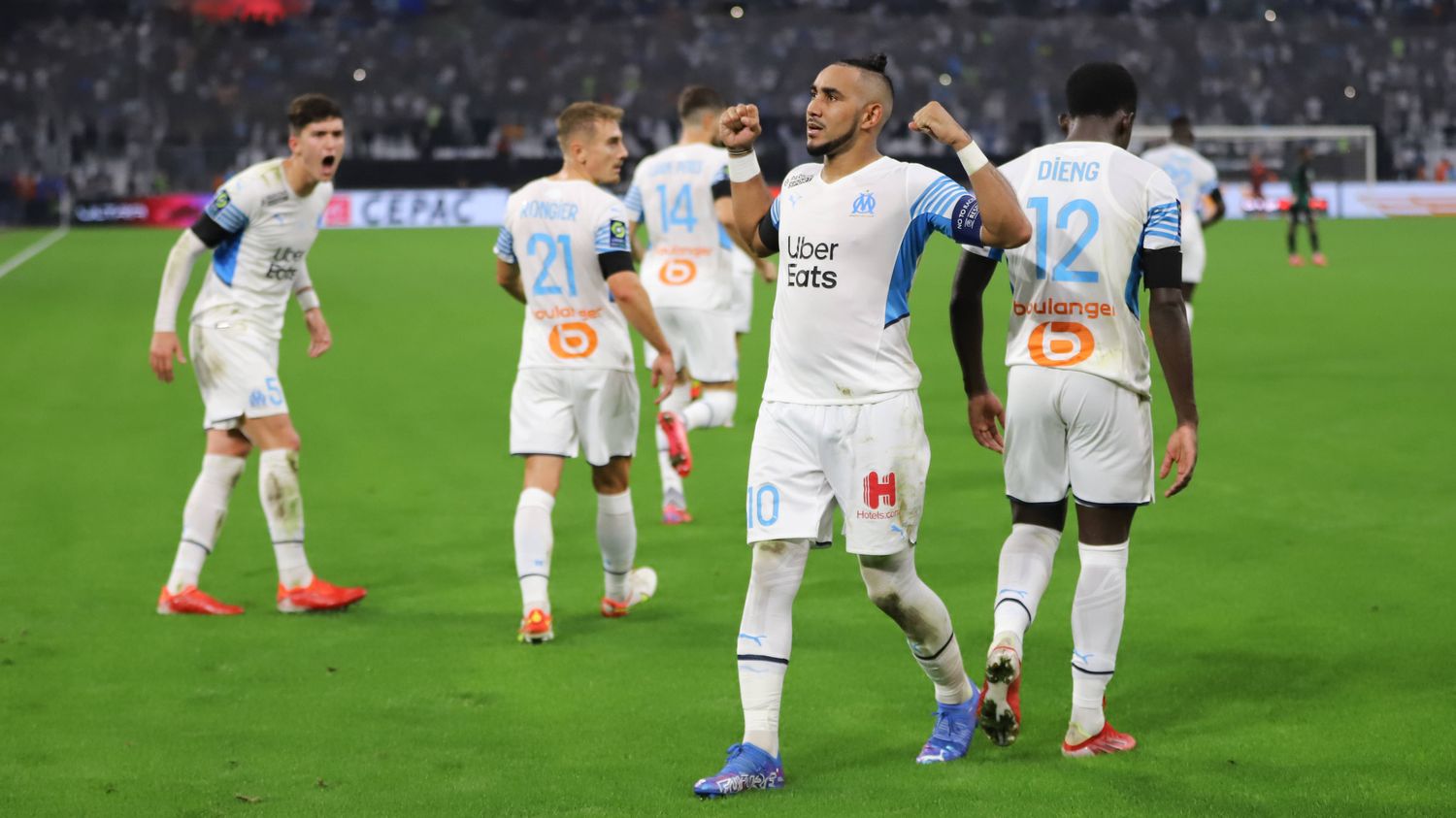 Reinforced security measures were announced Tuesday, September 28 by the police headquarters of Bouches-du-Rhône, to prevent any problem during the Europa League match OM-Galatasaray, Thursday at the Velodrome stadium, after several incidents in French stadiums this season.

“A reinforced security system has been developed, the main objective of which is to ensure the separation of the flows of supporters of the two teams and to avoid any disturbance to public order in the city center and around the stadium”, said the prefecture of Bouches-du-Rhône in a press release on Tuesday.

Among the main provisions adopted during preparatory meetings in the presence of representatives of Olympique de Marseille, it was decided that all supporters who obtained their tickets through the Turkish club will be grouped together in the same secure stand, in “visitors zone”.

A separate ticket office will be set up by OM to allow other Galatasaray supporters to acquire a ticket for the same visitor area, whose capacity has been increased, said the prefecture.

To avoid incidents with Marseille supporters, a buffer zone empty of spectators will be set up on either side of the area reserved for visitors. Finally, the movements of players and groups of supporters of the Turkish team will be supervised by the national police, it was specified by the same source.

Police officers from the departmental public security directorate and several units of the mobile forces will be deployed around the stadium, in public transport and in downtown Marseille, ready to intervene in the event of disturbances. However, their number has not been specified. Processions, parades and protest rallies are also prohibited near the Velodrome and Chanot Park, as are the port, transport, possession and use of pyrotechnic devices.