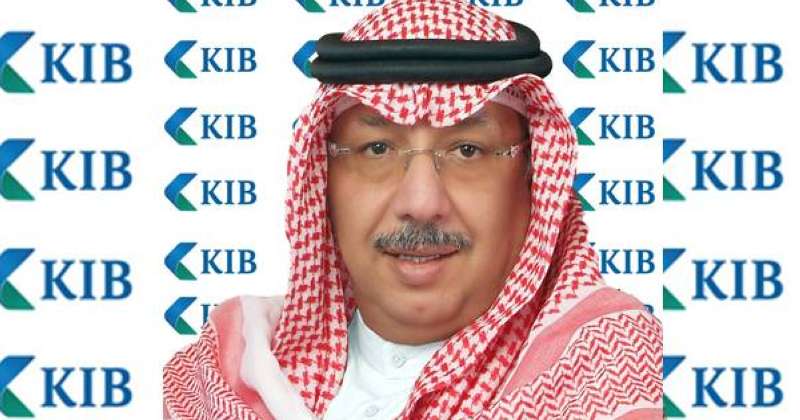 Fitch affirmed the long-term IDR of KIB at “A +” and the bank’s VR capacity at “-bb” with a “negative” outlook. 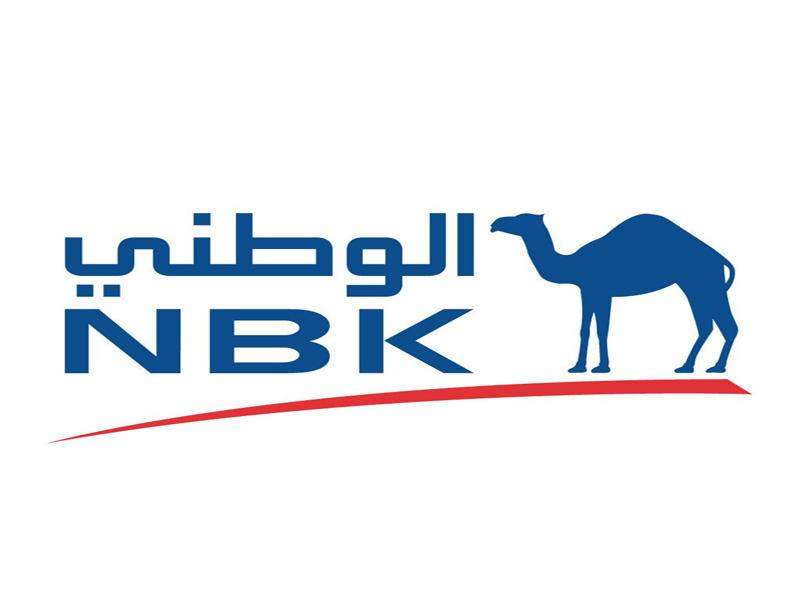 “Fitch” stated in its report, that the ratings of the issuer’s ability to fulfill its obligations (IDRs) with “KIB”, reflect a high probability of obtaining support from the Kuwaiti authorities if the need arises, which takes into account Kuwait’s strong ability to provide support to local banks. This is reflected in its rating at “AA” with a negative outlook), and indicates that there is a strong desire to do so regardless of the size of banks, their businesses, their financing structure, and the government ownership percentages in them.

She pointed out that “KIB” succeeded in issuing sukuk in the first tranche of capital with a value of $ 300 million in June 2019, and issuance of sukuk in the second tranche of support capital, amounting to $ 300 million, last November to support and enhance its growth.

The bank’s chairman, Sheikh Muhammad Jarrah Al-Sabah, said that this credit rating reflects the distinguished position of “KIB” and highlights its good financial position and its sound growth and investment strategy.

He added that this rating is in line with the rating given by “Fitch” to “KIB” sukuk, which it recently issued at a value of $ 300 million, within the second tranche “Tier 2″ of the capital base, which is a long-term final credit rating at ” A- ».

He pointed out that “Fitch” also granted a long and short-term credit rating of “A + / F1” to the bank’s Sukuk program, which applies only to the unsecured sukuk that will be issued under the umbrella of this program.

Al-Jarrah affirmed that these distinguished classifications help “KIB” achieve its strategic goals, and contribute to enhancing its position as a leading Islamic bank in the long run, enhancing the confidence of customers and shareholders in it and its reputation in the market, which increases the many growth opportunities that await it in the near future.

For his part, Vice-Chairman and CEO of “KIB” Raed Jawad Bukhamseen said that the bank is witnessing further growth year after year, and aims to develop customer service and meet their changing needs, by adopting the latest digital services and solutions that can be fully accessed. Ease anytime and anywhere, by implementing his recently launched digital transformation strategy.

He added that for this reason, the bank has already made significant investments towards developing its technological infrastructure, simplifying operational systems and processes, and restructuring its business model and network of branches, to provide customers with an advanced digital experience, which will contribute to expanding its customer base and enhancing its growth and long-term stability.

He pointed out that this came in recognition of the bank’s continuous efforts aimed at providing the best customer experience, and the latest Islamic banking solutions and products at all.

Fitch has adopted, when classifying and evaluating KIB, taking into account the important differences and factors between Islamic and conventional banks, so that these factors include careful analysis of supervisory supervision, disclosure, accounting standards and corporate governance.

The agency considered that the good franchising, better profitability measures, lower funding growth and credit concentrations, and the stability of asset quality measures would be positive for the bank’s VR capability.